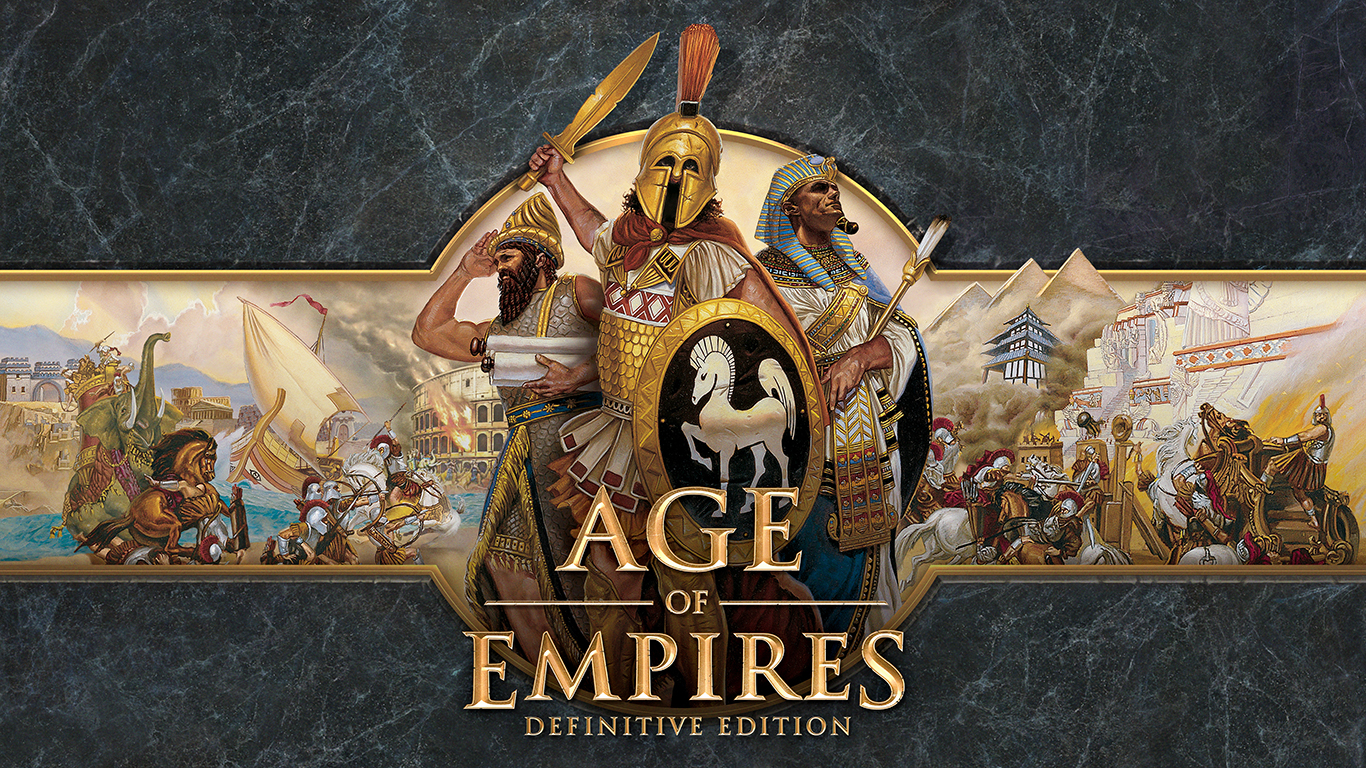 Let me start off by saying I love my PS4. As for Microsoft, it took me all of 45 seconds of the E3 presentation which introduced Xbox One X to be convinced to hand over $500 to Microsoft. I am even contemplating getting a Nintendo Switch just to play Zelda so I like and respect console gaming. That being said I am a PC gamer through and through. While I did get into gaming because of the console, (thanks for that Atari) I started gravitating more towards computer gaming in my early to mid teens. This was when I was introduced to Command and Conquer. My boyfriend at the time introduced me to the series and I liked being able to play against him or as an alliance online. While this is common now, back then I had never experienced a game with those capabilities. From the Command and Conquer series I branched out to SimCity, Civilization, Age of Empires, Baldur’s Gate, Neverwinter Nights, StarCraft and Dragon Age. To this day I can sit and play Civilization for hours on end (turn-based so hours it sure will be). Taking my history into account I am sure it is not difficult to see why I was really interested to hear what E3 was presenting for the PC Gamers. Below are several games I am looking forward to, along with trailers and some commentary. There are also links to press releases where available.

XCOM 2: War of the Chosen

This is not my typical video game as I am more into strategy and simulation games, but there is something about XCOM 2 that calls to me. It looks really pretty and sometimes you just want to fight something. It is probably the one game that is completely different than the others I was drawn to during the PC Gaming presentation.

Press release  can be found here

Ooblets seems to me like a cross between The Sims, The Sims pets expansion and Farmville. As someone who can lose days to playing simulation games like The Sims I can see this appealing to little gamers and the gamers that are kids at heart. Check out more information on Ooblets here

Battletech is right up my alley with the strategy games. It is definitely something I will be looking to pre-order. From the Battletech website:

From original BattleTech/MechWarrior creator Jordan Weisman and the developers of the award-winning Shadowrun Returns series comes the next-generation of turn-based tactical ‘Mech combat.

The year is 3025 and the galaxy is trapped in a cycle of perpetual war, fought by noble houses with enormous, mechanized combat vehicles called BattleMechs. Take command of your own mercenary outfit of `Mechs and the MechWarriors that pilot them, struggling to stay afloat as you find yourself drawn into a brutal interstellar civil war. Upgrade your starfaring base of operations, negotiate mercenary contracts with feudal lords, repair and maintain your stable of aging BattleMechs, and execute devastating combat tactics to defeat your enemies on the battlefield.

Total War: Warhammer 2: The Battle of the Fallen Gates

Have I mentioned that I am a fan of strategy games? Well I am. I have played Medieval II and Rome from the Total War series and I loved every minute of it. Setting up battles in games such as these is almost therapeutic. I can lose hours in front of a computer screen.  I have never played Total War: Warhammer but I do like the idea of blending fantasy and/or prehistoric creatures into the battles.

Just shut up and take my money! I think the overall theme of this little article is that I like strategy games. Age of Empires was one of the biggest names out there. Just like Civilization and Total War, Age of Empires can keep me busy for weeks on end. I will also mention that I did play Age of Mythology too but thanks to Windows 10 it is no longer compatible with my computer (Shakes fist at the sky). Needless to say I have already signed up for the beta for Age of Empires. Might a review come in the near future???

These are just a couple of games announced that I will be looking at with great interest, and by great interest I mean here is my debit card. Which games interested you during the PC Gaming presentation at E3? Did any of these make the list or are you drawn to completely different games? Let us know in the comments!