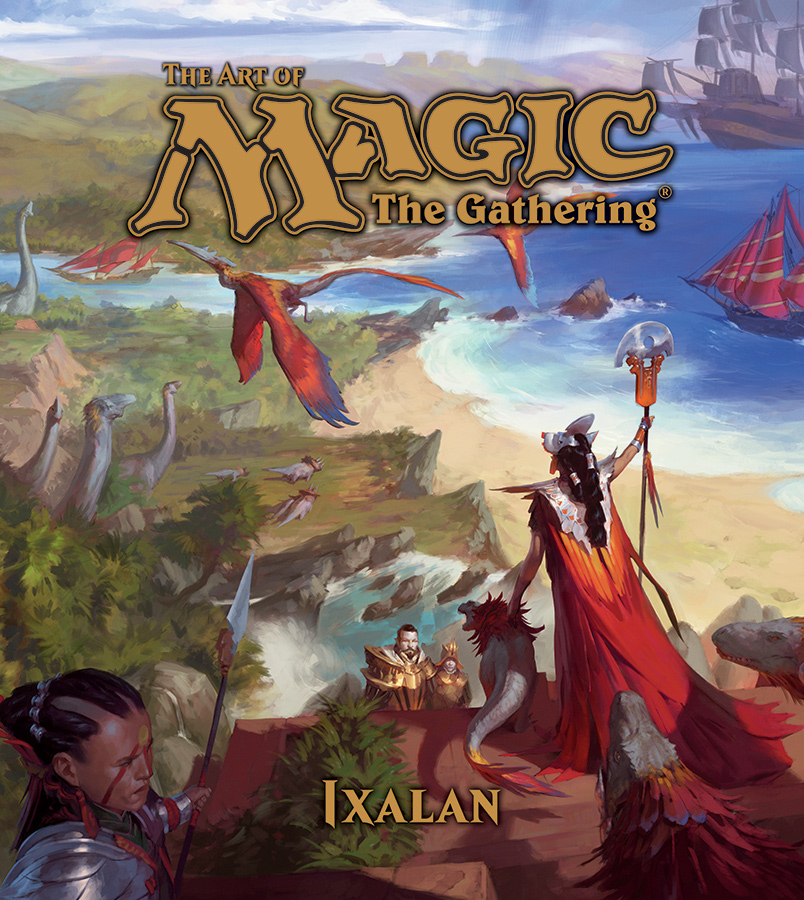 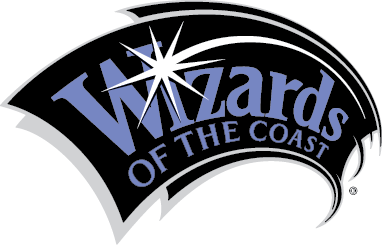 WIZARDS OF THE COAST AND VIZ MEDIA ANNOUNCE THE ART OF MAGIC: THE GATHERING – IXALAN

Pre-Orders Also Open For THE ART OF MAGIC: THE GATHERING – AMONKHET, Set For Retail Release In July

The substantial 240-page tome will feature dozens of full-color works by an impressive array of talented artists, including Christine Choi, Daarken and Titus Lunter, and will be complemented with additional in-depth lore by bestselling author and Magic: The Gathering Senior Game Designer James Wyatt.

THE ART OF MAGIC: THE GATHERING – IXALAN invites fans to set sail for the uncharted jungles of Ixalan, where dangerous beasts, magnificent ruins, and lost treasures lie waiting to be discovered. Saddle up your dinosaur mount and brave the unknown as you search the plane for a prize forgotten by history until now!

VIZ Media also announces the opening of pre-orders for THE ART OF MAGIC: THE GATHERING – AMONKHET. Scheduled for retail release on July 4th, THE ART OF MAGIC: THE GATHERING – AMONKHET will present scores of full-color illustrations from artists such as Cliff Childs, Winona Wilson, Christine Choi and Adam Paquette. Additional insights and lore on the dangerous and beautiful world of Amonkhet are provided by James Wyatt. Amonkhet is the latest expansion game for Magic: The Gathering and is set for release by Wizards of the Coast this month.

“Magic’s newest plane explores untamed jungles teaming with dinosaurs that come to life in THE ART OF MAGIC: THE GATHERING – IXALAN,” says Elaine Chase, Vice President of Global Brand Strategy and Marketing for Magic: The Gathering. “We are excited to continue working with VIZ Media to provide our fans and players a deeper dive into Magic’s art and detailed lore.”

“Our unique catalog of THE ART OF MAGIC: THE GATHERING books has delighted fans and players, and we are very excited to announce the addition in early 2018 of THE ART OF MAGIC: THE GATHERING – IXALAN,” says Joel Enos, Editor, VIZ Media. “The stunning artwork depicting these imaginative realms combines with intriguing lore and extensive background to make each book an ideal complement to Wizards of the Coast’s iconic strategy card game.”

About Magic: The Gathering

Magic: The Gathering is the world’s best strategy game, with more than 20 million players and fans worldwide! In this innovative card game, players build personalized decks using cards they have collected from booster packs and by trading with friends. Magic offers a robust gaming experience for its community of passionate fans through face-to-face play events and social gatherings in more than 7,000 hobby game stores around the world, complemented by its Magic Duels and Magic Online digital games. For more information, visit MagicTheGathering.com.

About Wizards of the Coast

Wizards of the Coast LLC, a subsidiary of Hasbro, Inc. (NASDAQ:HAS), creates premier gaming experiences for over 20 million fans worldwide. Dedicated to the global community of players and fans bound together by their love of both digital and in-person play, Wizards of the Coast prides itself on bringing depth, inclusivity, and fun to all its gaming experiences, which include an array of beloved and powerful brands such as Magic: The Gathering, Dungeons & Dragons, and Avalon Hill. For more information about Wizards of the Coast’s world-renowned brands, visit www.Wizards.com.

Learn more about VIZ Media and its properties at www.VIZ.com.