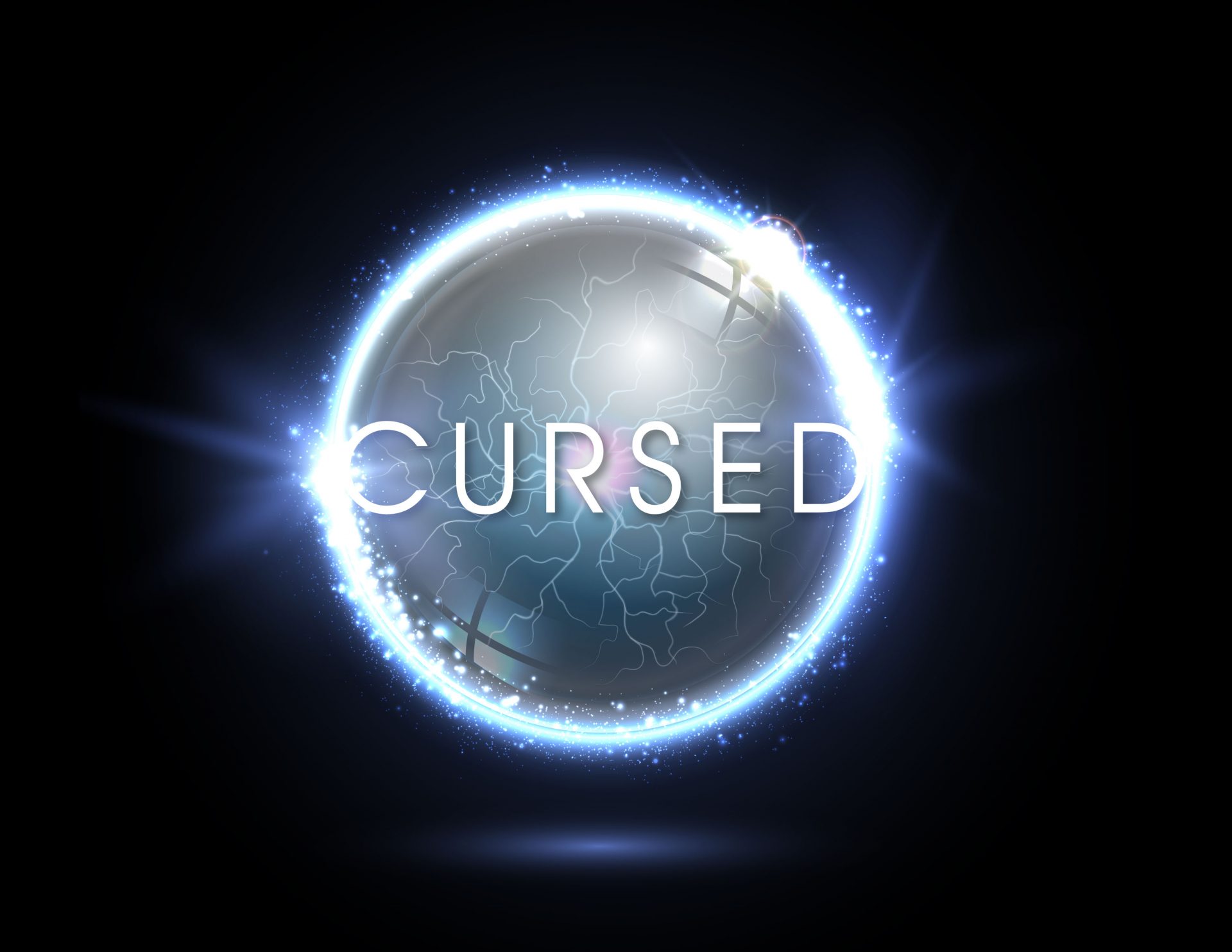 Legendary comic announces a new comic book series today brought to us by Captain Jack himself John Barrowman, his sister Carole Barrowman and Erika Lewis! Are you excited? Let us know what you think in the comments.

“We’ve always wanted to write a story that pulls together our love of history, our Scottish heritage, and our love of sci-fi and the supernatural. Mix these all together and Cursed was born,” said John Barrowman.

Carole Barrowman, John’s sister and longtime writing partner, added: “The three of us have been Cursed for a while and loving every minute of it. We’ve had a great time playing with all the ways we can bring poor Charlie to his knees, and, of course, John and I love any project that brings our Scottish heritage to the page.”

Cursed is part of Legendary Comics’ ongoing commitment to bringing distinctive voices into the comics’ medium by delivering bold new stories to fans around the globe.

“With Cursed we jumped at the chance to work with this team on a great story that puts a unique twist on Celtic mythology — brought to life with John’s wicked sense of humor,” said Robert Napton, VP/Editorial Director at Legendary Comics. “I think our readers will really respond to this new series and we can’t wait to share more.”

Do you believe in curses? Charlie Stewart certainly does.

On the eve of his 40th birthday, he seemed to have it all: the big house, the fast car, the beautiful family, and a high-power career at a leading criminal law firm. Charlie was a 21st century success story, riding high on his own ego. But when he falls victim to an ancient Celtic curse, everything spirals out of control as his perfect life becomes a disaster zone of chaos and calamity. Every decision he makes, every relationship he has, every choice he’s given is doomed to fail spectacularly, no matter what he does.

Embarking on a quest for the truth behind the supernatural forces re-writing his destiny, he discovers that his ancient ancestor is Bonnie Prince Charlie, who made a deal with the ruthless Celtic God of War, Bregon. In return for the Bonnie Prince’s victory, Bregon demanded the prince steal three magical talismans from Bregon’s own sisters. These sisters cursed the entire bloodline and now Charlie must settle a centuries-long family squabble among gods in order to get his own family back.  Real life and ancient legend collide in unexpected ways as Charlie battles across this world and opens up realms of time and mystery that no mortal was ever meant to see.

A unique fusion of mythic storytelling and modern urban angst, this thrilling and imaginative new title from Legendary Comics is written by John Barrowman, Carole Barrowman and Erika Lewis.  Art team to be announced at a later date.

Get ready to be Cursed!

JOHN BARROWMAN is an entertainer with a career that includes theatre, television (Arrow, Legends of Tomorrow, Torchwood, and Doctor Who), music and film. 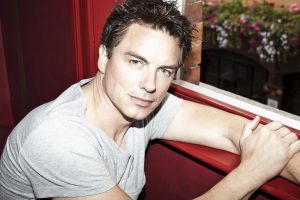 CAROLE BARROWMAN is an English professor at Alverno College in Milwaukee, WI, where she also writes a column on crime fiction for the Milwaukee Journal Sentinel, and reviews for the Minneapolis Star Tribune. 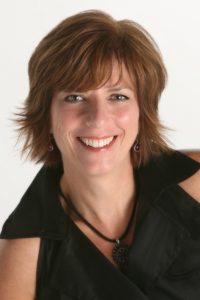 The siblings have collaborated on seven books and a number of comics.

For more on their work go to www.barrowmanbooks.com.

Erika Lewis has had a successful career in television, with stints at Sony (V.I.P, Strong Medicine,) Fireworks Television (La Femme Nikita, Andromeda, Mutant X, Strange Days at Blake Holsey High,) Fox (On Air with Ryan Seacrest, Ambush Makeover) and G4 (Attack of the Show, X-Play.)   Lewis is the author of the graphic novel The 49TH Key, currently running in Heavy Metal Magazine, with the trade due out in the fall of 2016, and Game of Shadows, her debut novel is now available from TOR Books. 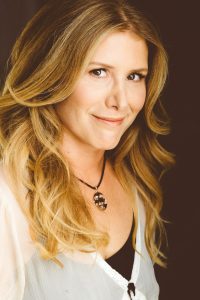 From the epic spectacle of the big-screen to the simple power of a comic book panel, Legendary is committed to one thing above all: Telling great stories. Legendary Comics is born out of that passion for mythic entertainment, seeking out new talent and working with the best and the brightest in the industry to create transportive worlds, inspirational characters, and spectacular adventures that leap off the page.  Here’s to the stories waiting to be told.