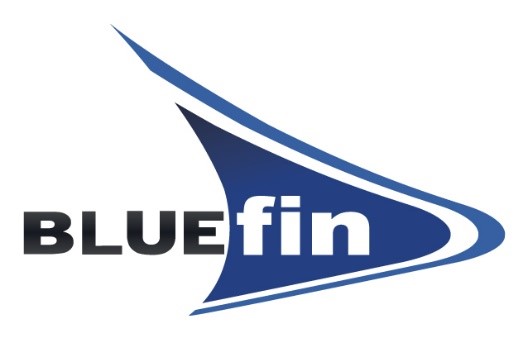 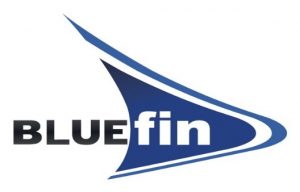 Anaheim, CA, June 20, 2017 – Bluefin, the leading North American distributor of toys, collectibles, and hobby merchandise from Japan and Asia, heads to Los Angeles, CA for Anime Expo and will showcase a wide variety of new and upcoming products.

Anime Expo is the largest dedicated anime/manga fan convention in North America and takes place July 1st–4th at the Los Angeles Convention Center in Los Angeles, CA. Tickets and full details are available at: www.anime-expo.org. Bluefin will be located on the main convention floor in Booth #2406.

This year, Bluefin’s presence will be highlighted by a must-see display of new and upcoming merchandise, including model kits and collectible figures for a variety of fan-loved properties such as Gundam, Dragon Ball and more! A specially curated selection of exclusive products also will be available for purchase throughout the convention.

Available for the very first time ANYWHERE! This special new kit debuts at Anime Expo and is a new breed of action figure model kit that blends high articulation and detailed sculpts together in one package! Simple construction patterns ensure it will be an easy to build figure even for those who have never built a model kit before! Includes different hand parts for various martial arts poses. Figure stands approximately 6 inches tall. This kit will be released by Bandai Hobby exclusively for the international market.

This year, the special judge will be Bandai’s Master of GunPla, “Meijin” Kawaguchi, who is renowned among fan circles all over the world for his exceptional model construction skills. He will attend Anime Expo for the first time and will participate in an autograph session in the Bluefin booth in addition to participating in a special Industry Panel on Sunday July 2 10:30am about customizing GunPla. Check the Anime Expo Program Guide for more information.

Bluefin also invites Anime Expo attendees to take advantage of a variety of special convention deals on exclusive GunPla model kits originally available only in Japan. Kits to be offered at Anime Expo will include:

Visit www.bluefinbrands.com/ax2017/ for a complete listing of all model kits and other collectibles to be available for purchase at Anime Expo 2017. 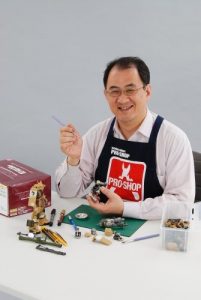 Based in Anaheim, CA, Bluefin built its reputation as a leading distributor of Japanese toys, collectibles, novelty and hobby products. In recent years, Bluefin has grown to include a range of high quality collectible lines from the United States, Hong Kong and Taiwan and established itself as the official North American consumer products and retail development partner for Studio Ghibli. Selling to thousands of specialty, chain and independent stores, Bluefin is an official North American distributor for Bandai Hobby, Bandai Shokugan, and Capcom, and is also an official provider of Bandai Tamashii Nations products, and is also the exclusive and official distributor for Blitzway Studios, Mr. Hobby, SEN-TI-NEL, Storm Collectibles, and X-Plus. Bluefin also represents TruForce Collectibles products worldwide. Additional information is available at: www.bluefincorp.com.