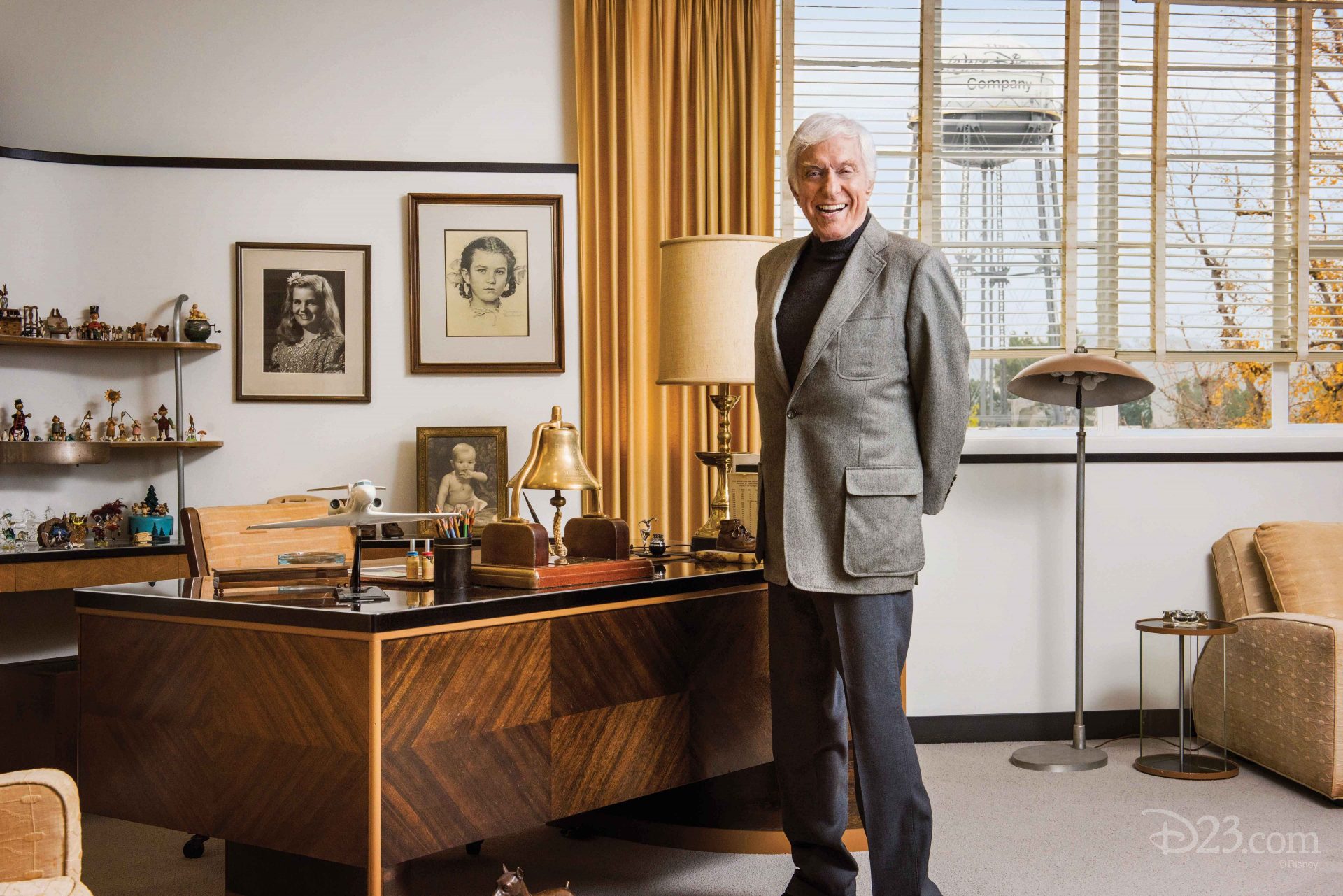 As a big Hayley Mills fan (I watched the original Parent Trap over and over again), I am excited about this. What are your thoughts? Let us know in the comments.

BURBANK, Calif. – July 6 2017 – This year marks the 30th anniversary of the Disney Legends award, created to honor those who have made significant contributions to the Disney legacy. To mark the occasion, Disney twenty-three has created a unique stand-alone issue featuring all 267 current honorees, as well as the 10 new Legends, who will be inducted next week at D23 Expo 2017. Since 1987, the award has been given to individuals who have worked with and for Disney in front of the camera and behind the scenes, from the shining stars of the silver and small screen to the creative minds behind its films, attractions, music, and entertainment.

Plus, Disney animator Eric Goldberg crafted a piece of artwork exclusively for this issue featuring more than 30 Disney Legends, including Julie Andrews, Steve Martin, Angela Lansbury, and Robin Williams, at a fabulous “Legend-ary” party. As a bonus, D23 Gold Members attending D23 Expo 2017 will be able to receive a complimentary print of the artwork at the event.

Also included in the fall issue of Disney twenty-three:

Disney twenty-three, which is delivered directly to fans’ doorsteps, is offered exclusively to D23 Gold and Gold Family Members as a benefit of their membership. The new issue will begin arriving in late July.