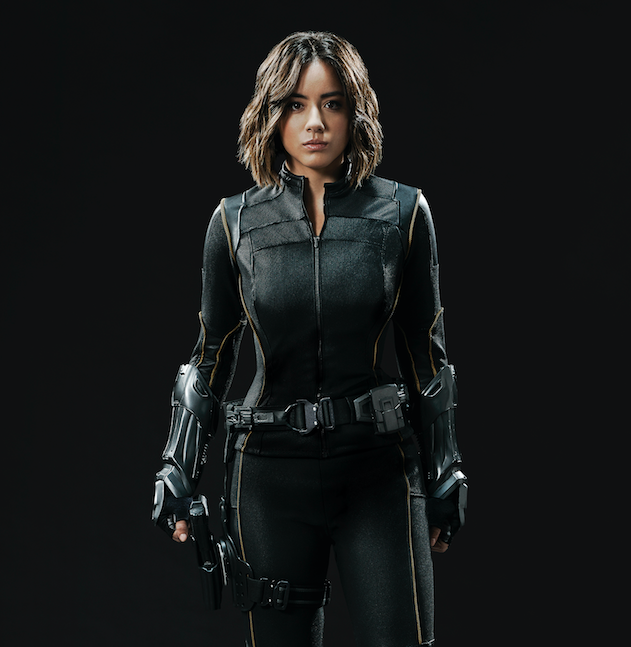 Hello, Fellow Con Goers! It is almost October which means LA Comic Con will be descending upon the Los Angeles Convention Center soon. The convention has announced several special guests and artists coming this year. The full press release is below. Let us know what you think. Will you be attending LA Comic Con? 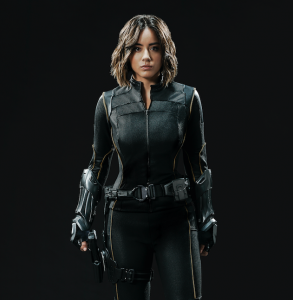 An Agent of SHIELD

Chloe Bennet, star or Marvel’s Agents of S.H.I.E.L.D will be joining us on Saturday, Oct 28th for a special panel on our Main Stage, as well as autographs and photo sessions. You can pre-buy your autograph HERE at our ticking site or your photograph HERE, at Wolf Photography Studios our official celebrity talent photographer! 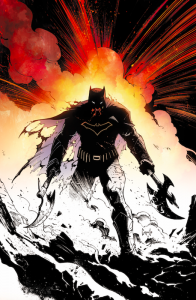 For the first time ever we will be creating a new experience called Stan Lee’s Bullpen!  Stan has invited some very special friends to join him in his signing area all weekend long.

Please welcome first time guest and superstar artist Greg Capullo! You might remember him from his work on X-Force, Spawn, his run on Batman and his new series Dark Nights: Metal. Greg will be signing for fans Saturday & Sunday.

Don’t miss first time guest and one of the greatest Spider-Man artists Mark Bagley who will be making a RARE appearance at Stan Lee’s L.A. Comic Con.

Finally, Eisner-award winning writer for Batman, The Vision and Mister Miracle, The Sheriff of Babylon and more Tom King will be in the Bullpen! Mr. King will be signing all weekend long! 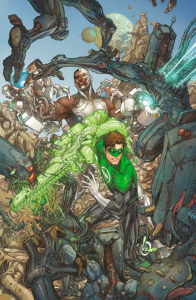 We are also proud to announce first time guests who will be in Artist Alley!

Your L.A. Comic Con is thrilled to welcome first-time guest and voice of Poison Ivy Diane Pershing! Joining the beloved voice actress, singer and writer are long-time guests and members of the D.C. Animated Universe: Teen Titans voice actor Greg Cipes and Samurai Jack, Green Lantern and comedian Phil Lamarr. Phil, Diane, and Greg will be on hand all weekend long for panels and signings. 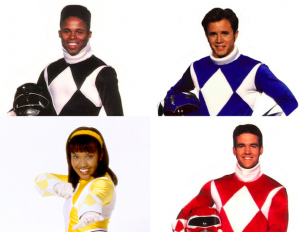 The Biggest Presentations at D23 Expo 2022