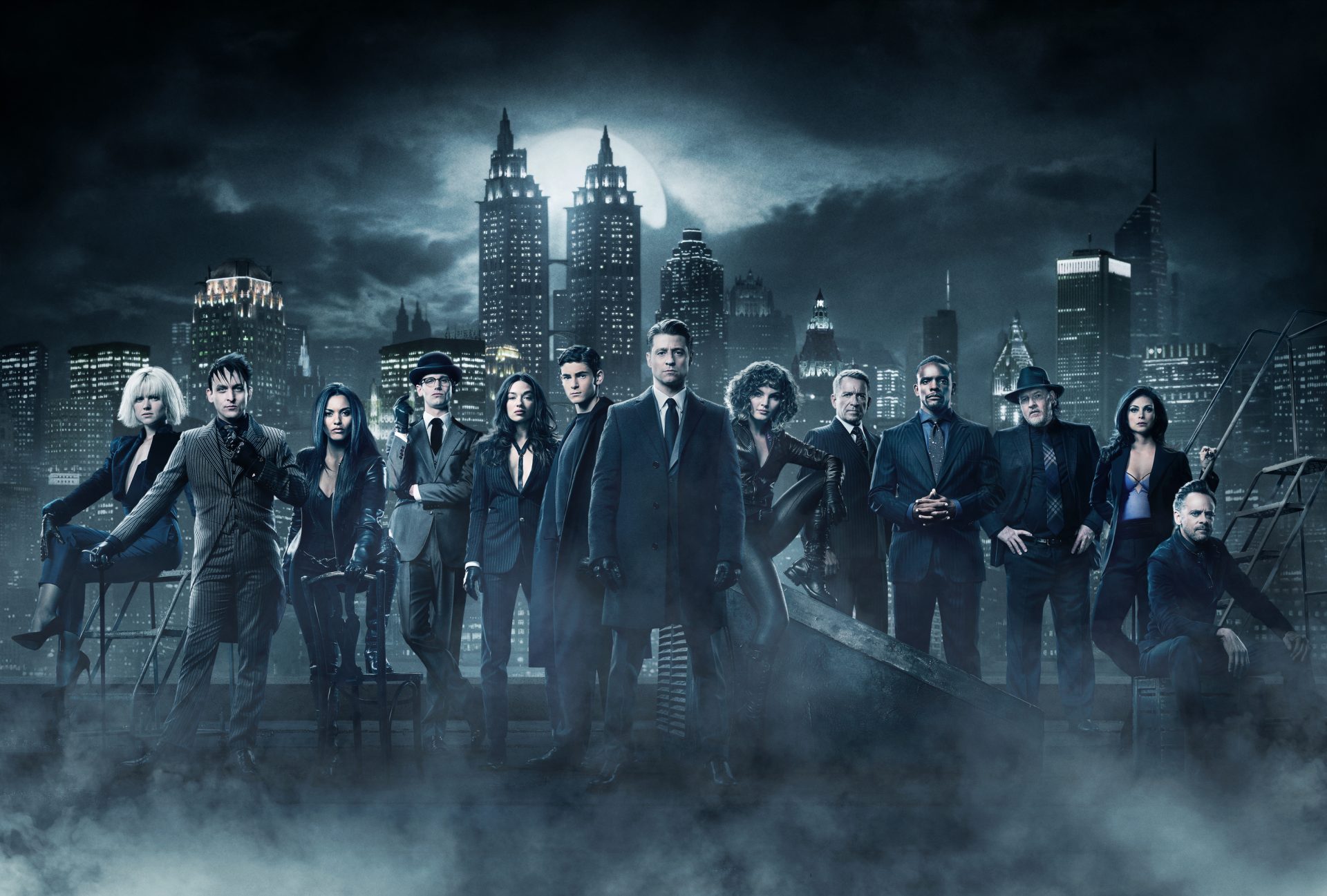 Gotham is back with a new night premiere, Thursday, Sept. 21 (8:00-9:00 PM ET/PT), and a possible new tagline “A Dark Knight” (as seen at the end of the Dark Band Trailer). Now I must admit Gotham took a season to sink its teeth into me, I was not as keen on the first season as some others. By the second season, this show had grabbed me by the ears and said, “you are not going anywhere” to which I happily replied, “I certainly am not”.  This show has the remarkable ability to build engaging storyline after engaging storyline without a low in between. It does this under the watchful eye of thousands of comic book fans waiting to see how the show portrays (its version) one of the most famous comic origin stories.

Gotham is now one of my favorite television shows in a time when the market is flooded with content. I am anxious to get some answers to questions left hanging in the season finale: “How long can Ed stay frozen?”, “Is Barbara really dead?”, and “Are we seeing the origin of Solomon Grundy?” I look forward to seeing how Selina progresses (after her circa 1992 cat revival) into the villain we know as Catwoman (she even looks like Michelle Pfeiffer doesn’t she), how penguin begins to build his criminal empire, what Jerome will do next, and what becomes of Lee and Gordon. The addition of Falcone’s daughter played by Crystal Reed is a welcomed one. I have not seen Reed since Teen Wolf so I am eager to see what she brings to the table.

I will not have to wait long to get some answers, and neither will any of you because the Gotham premiere is tonight and I for one and ready! Check out the synopsis Dark Band Trailer and promotional pictures all courtesy of Fox below.  Are you as excited as I am? Let us know in the comments.

Season Four of GOTHAM will witness the emergence of the criminal landscape for which Gotham City is best known, with JIM GORDON (Ben McKenzie) and HARVEY BULLOCK (Donal Logue) at the forefront of the fight against the most depraved and unhinged villains. While Gotham City fights for normalcy, a new hero will rise, as BRUCE WAYNE (David Mazouz) begins to assume responsibility for the city’s well-being. As the city sinks deeper into chaos, GOTHAM will continue to follow the evolving stories of the city’s most malevolent villains: THE PENGUIN (Robin Lord Taylor); EDWARD NYGMA/the future RIDDLER (Cory Michael Smith); SELINA KYLE/the future CATWOMAN (Camren Bicondova); BARBARA KEAN (Erin Richards), TABITHA GALAVAN/TIGRESS (Jessica Lucas) and BUTCH GILZEAN (Drew Powell).

The series also will catch up with the future POISON IVY (Maggie Geha), who, after an encounter with a monster from Indian Hill, finds herself reborn as a young woman who’s harnessed the full power of her charms. 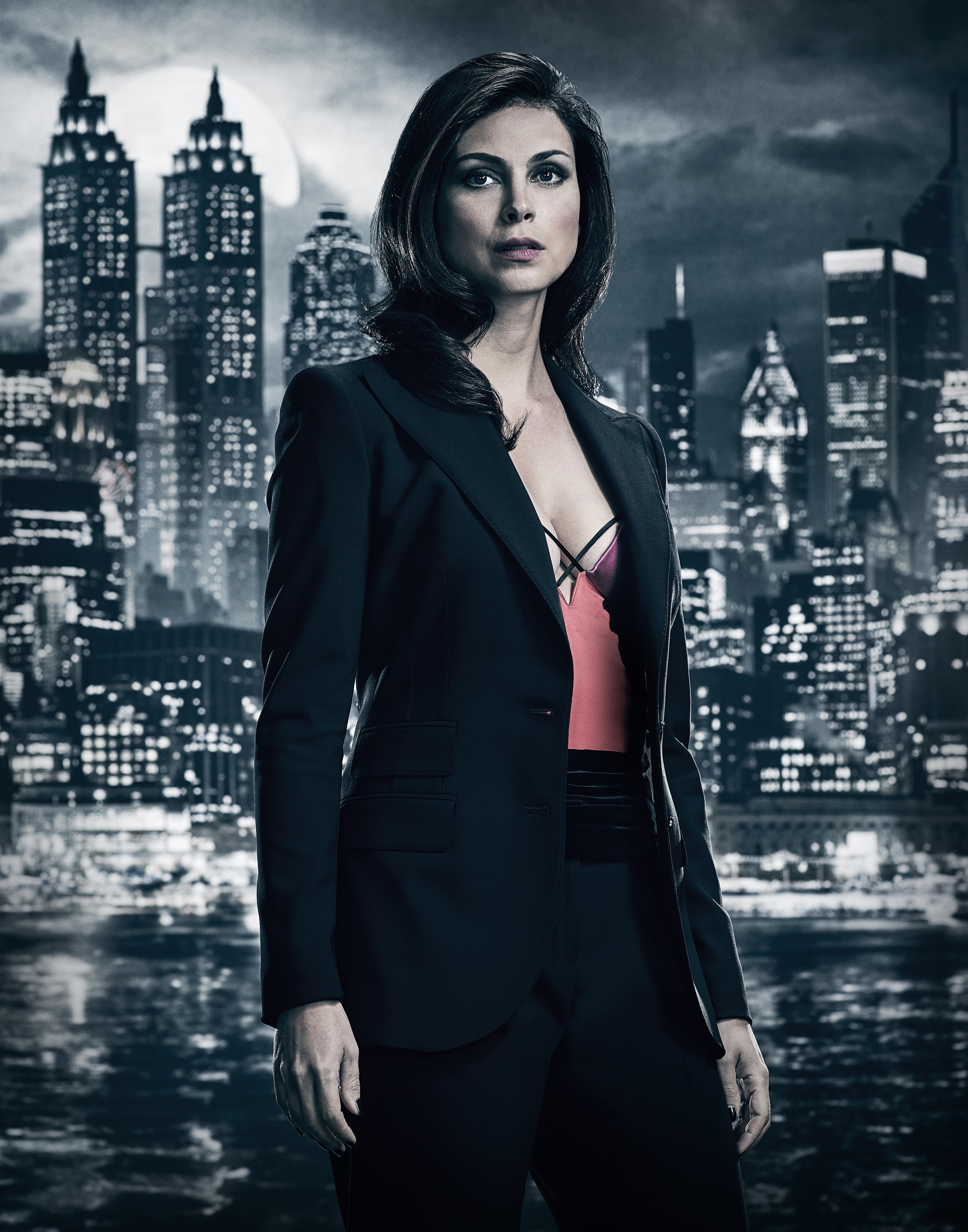 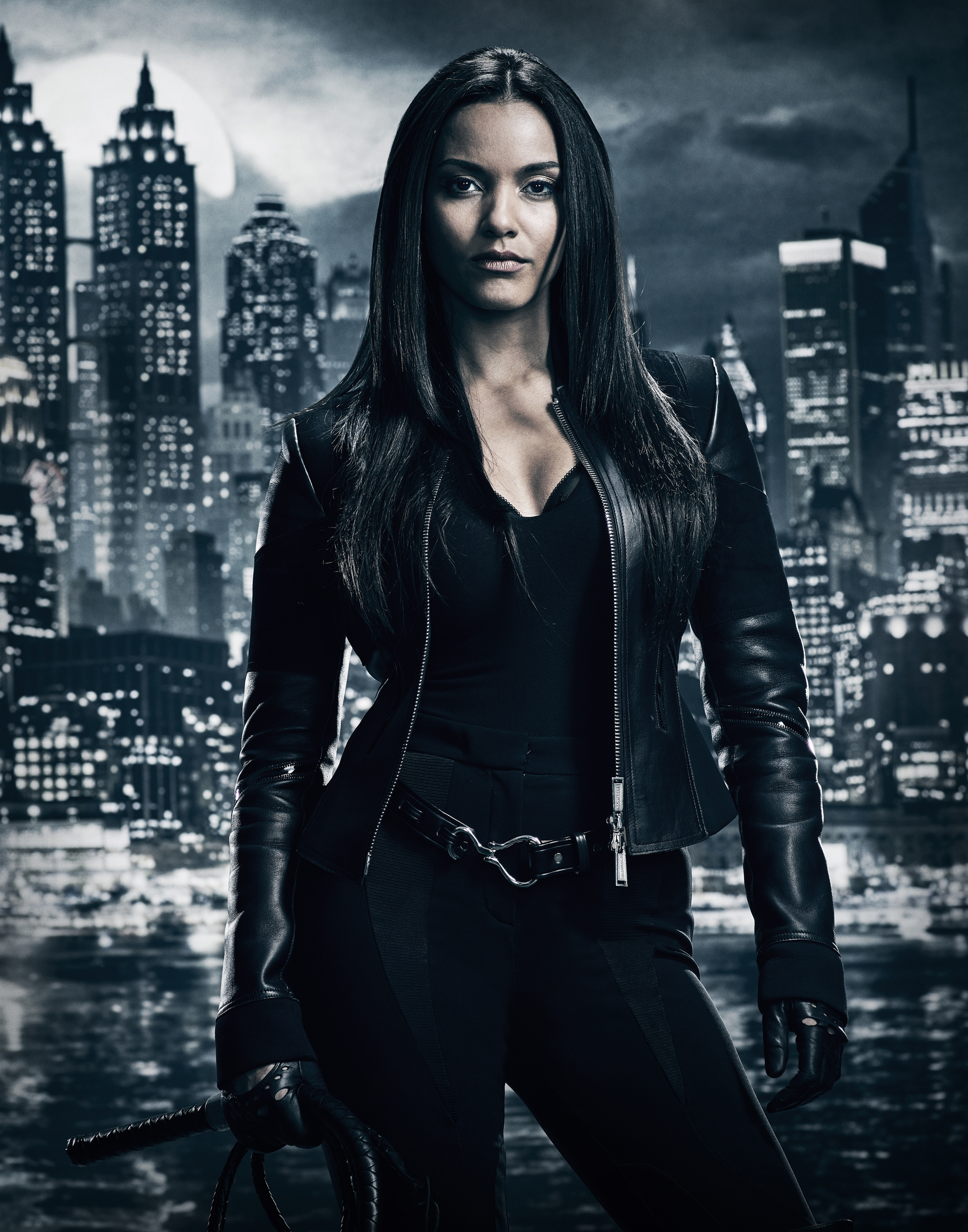 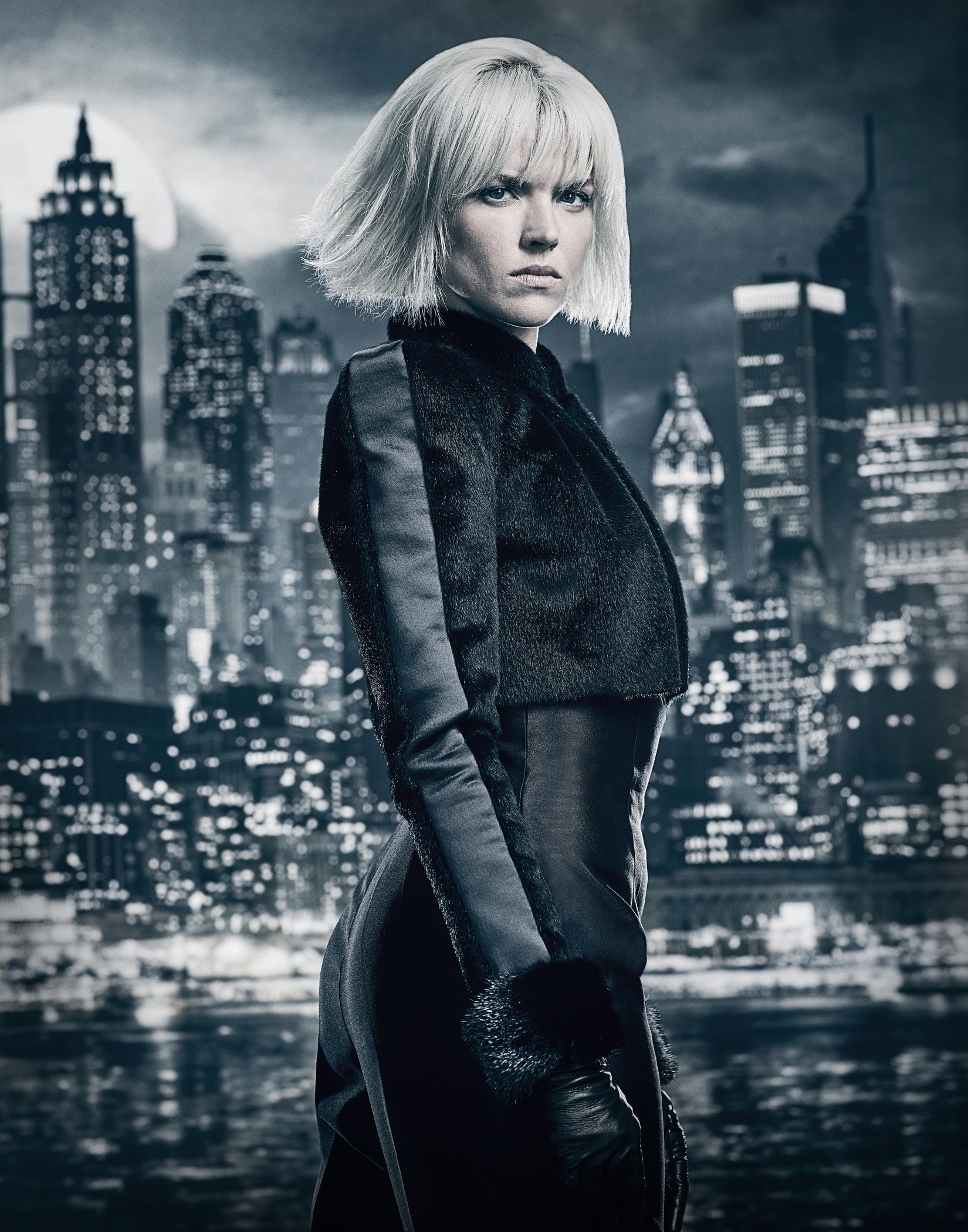 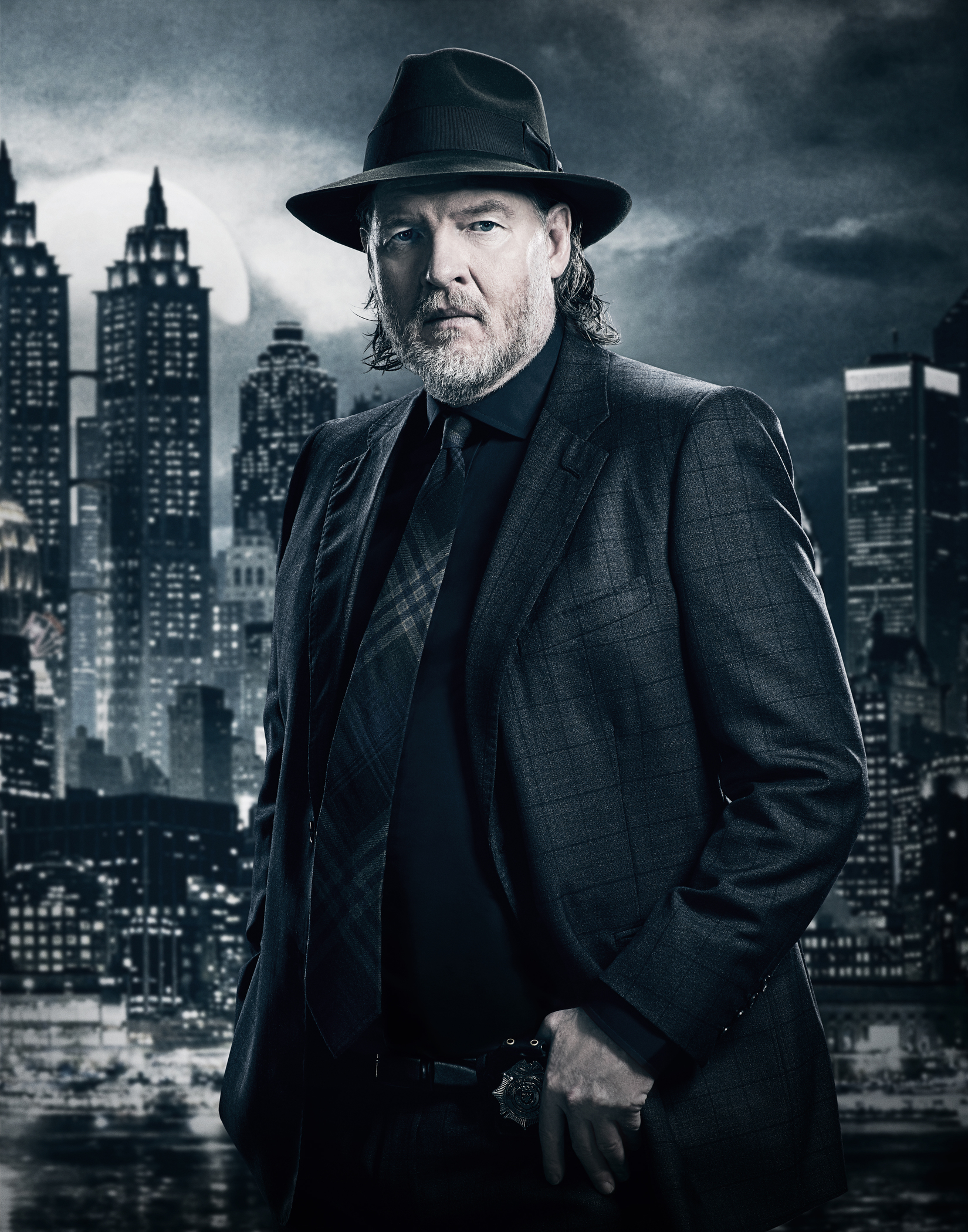 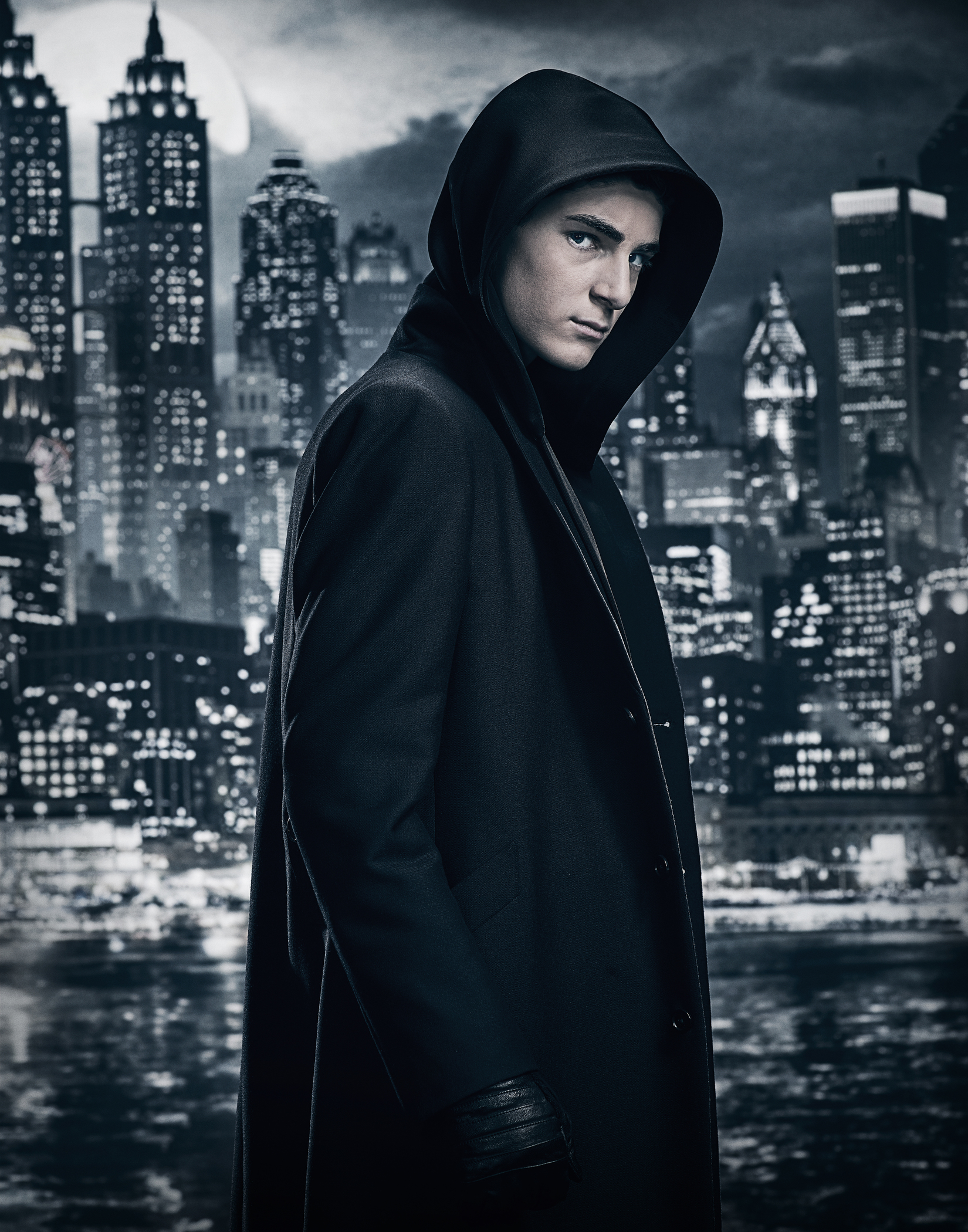 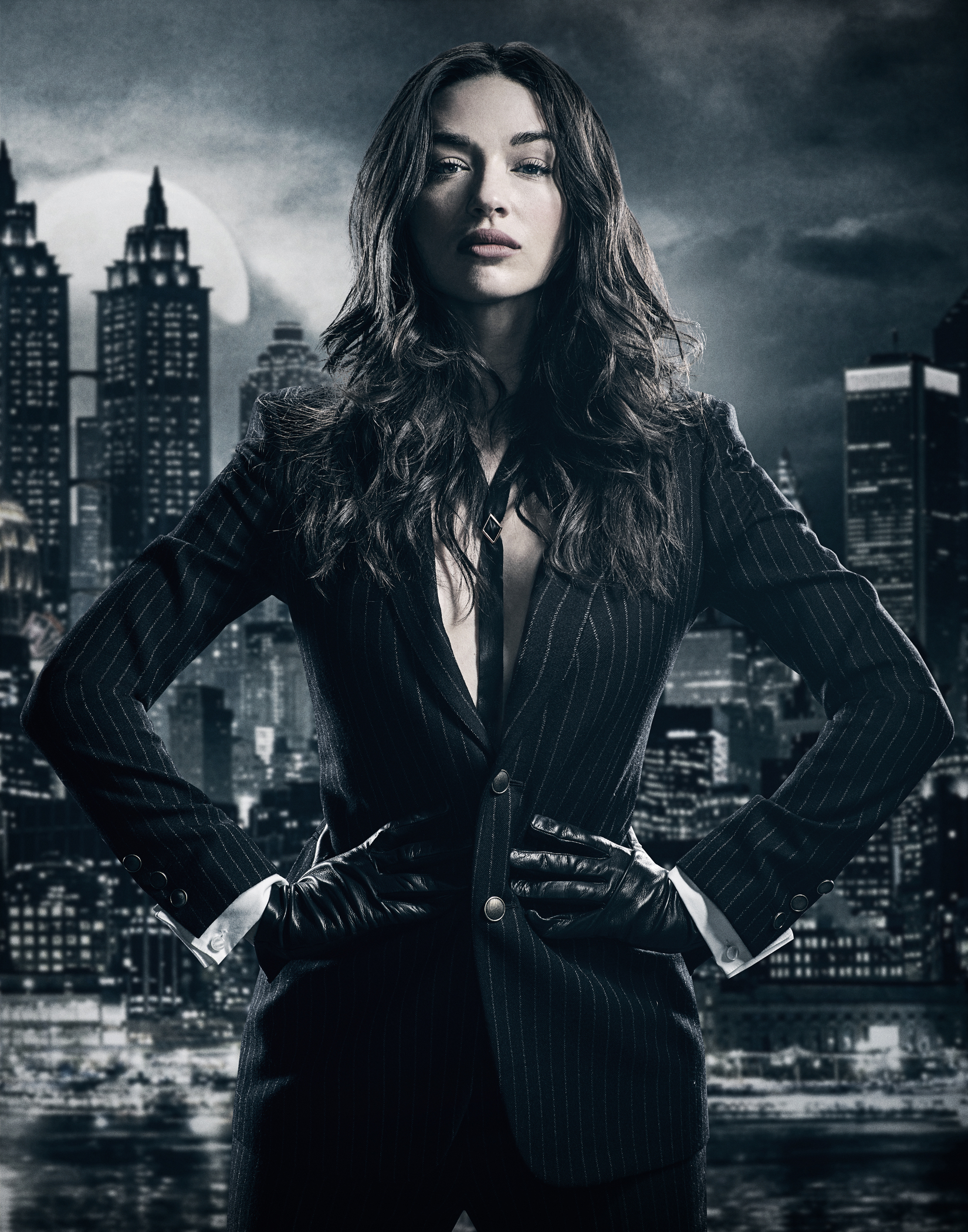 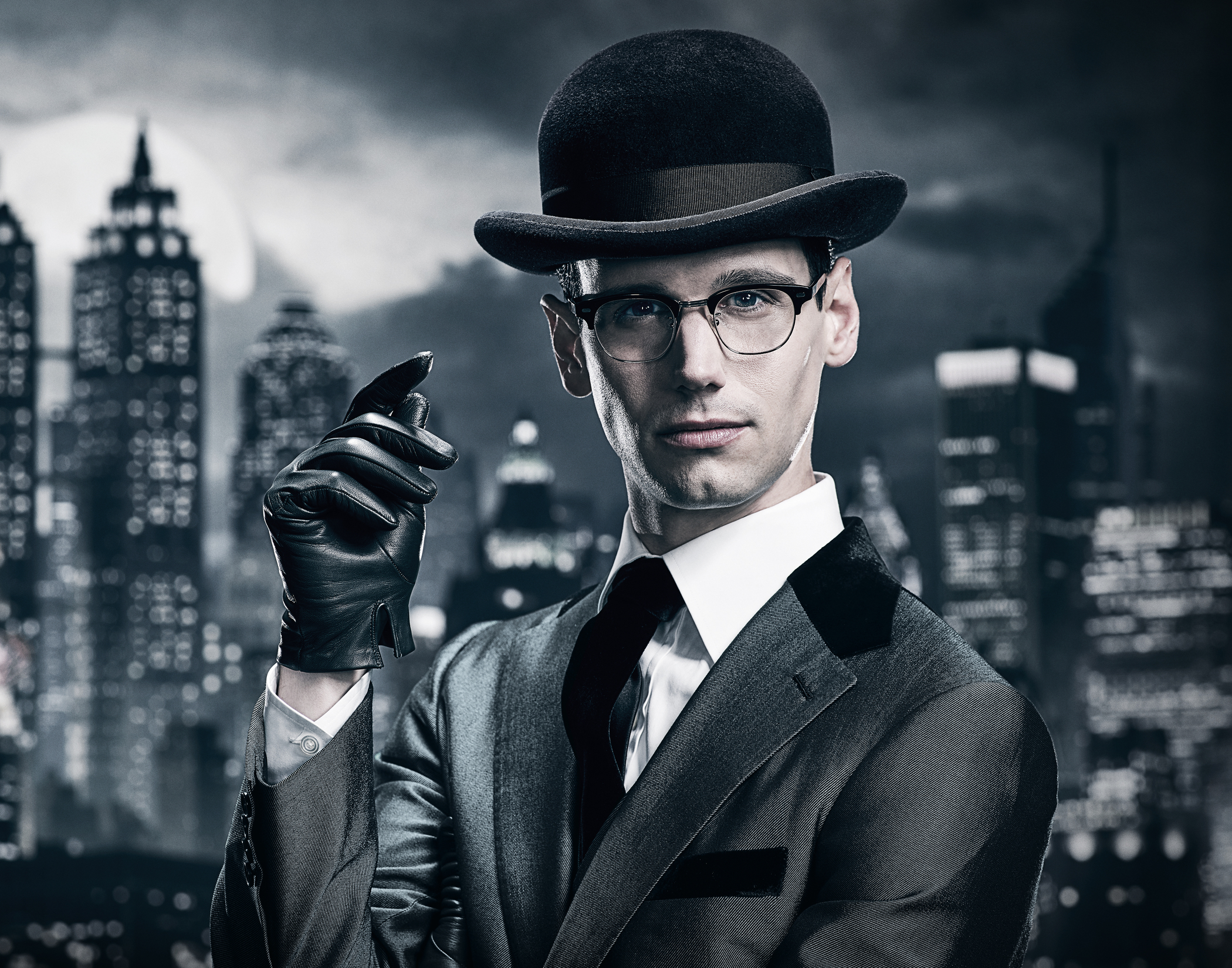 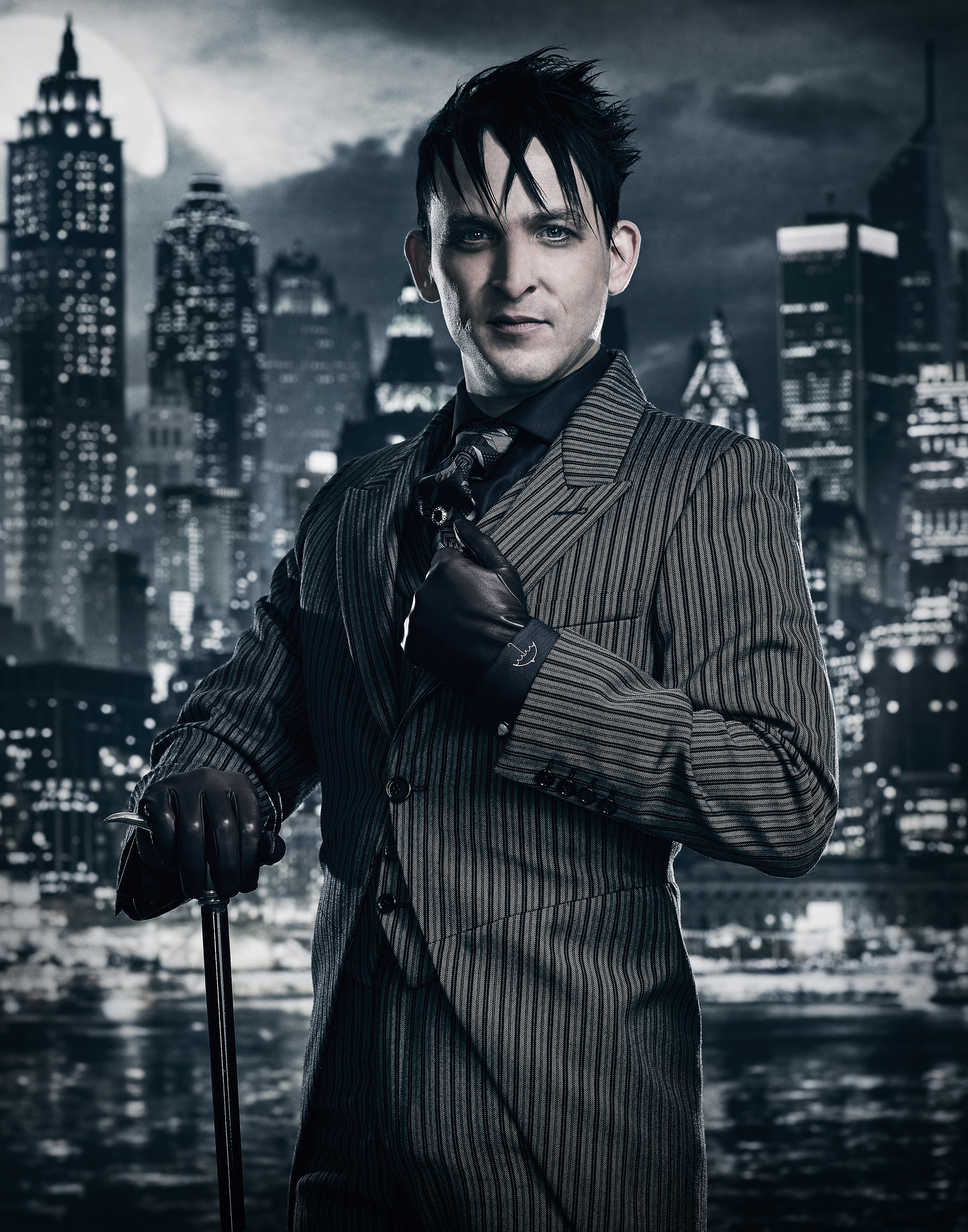 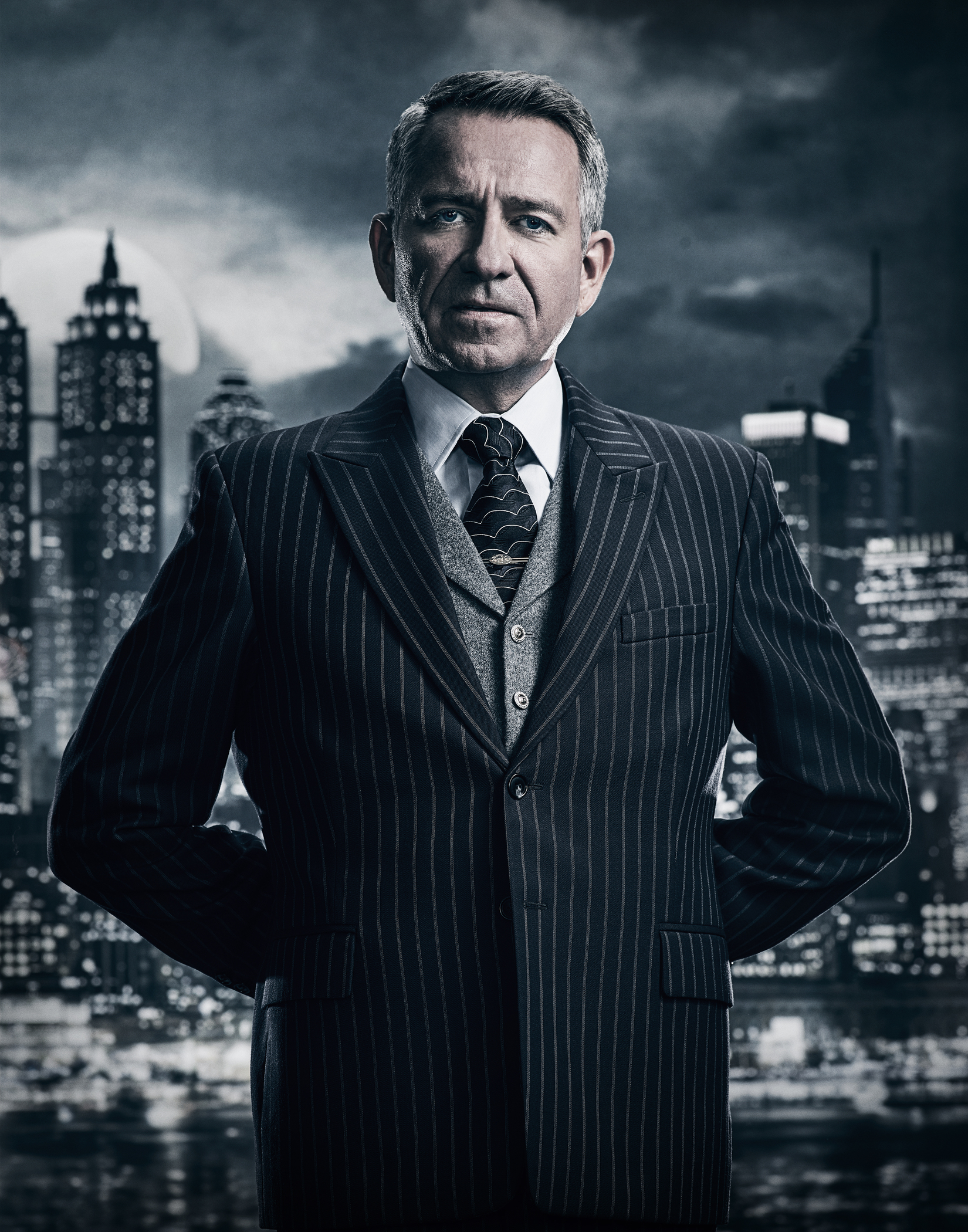 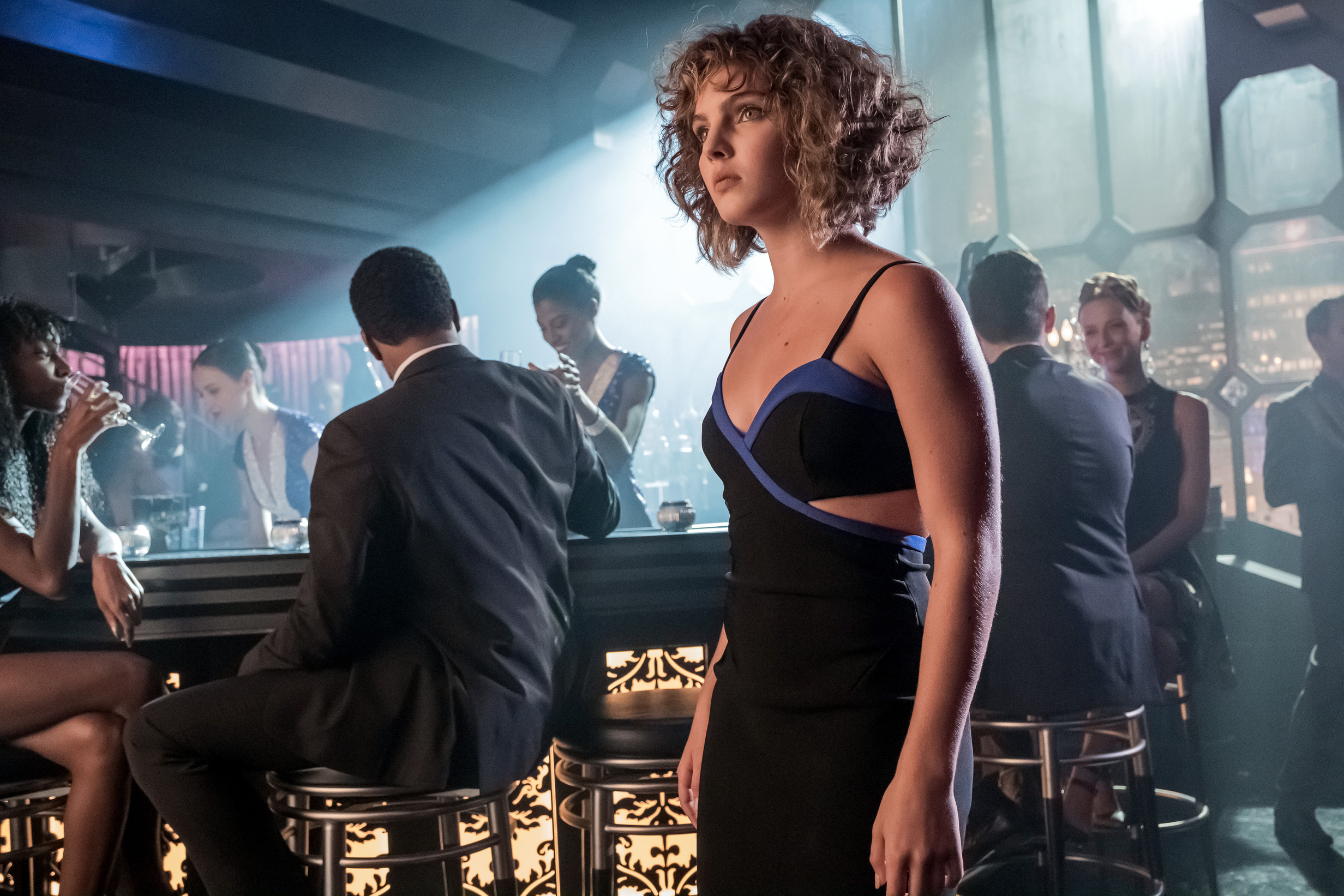 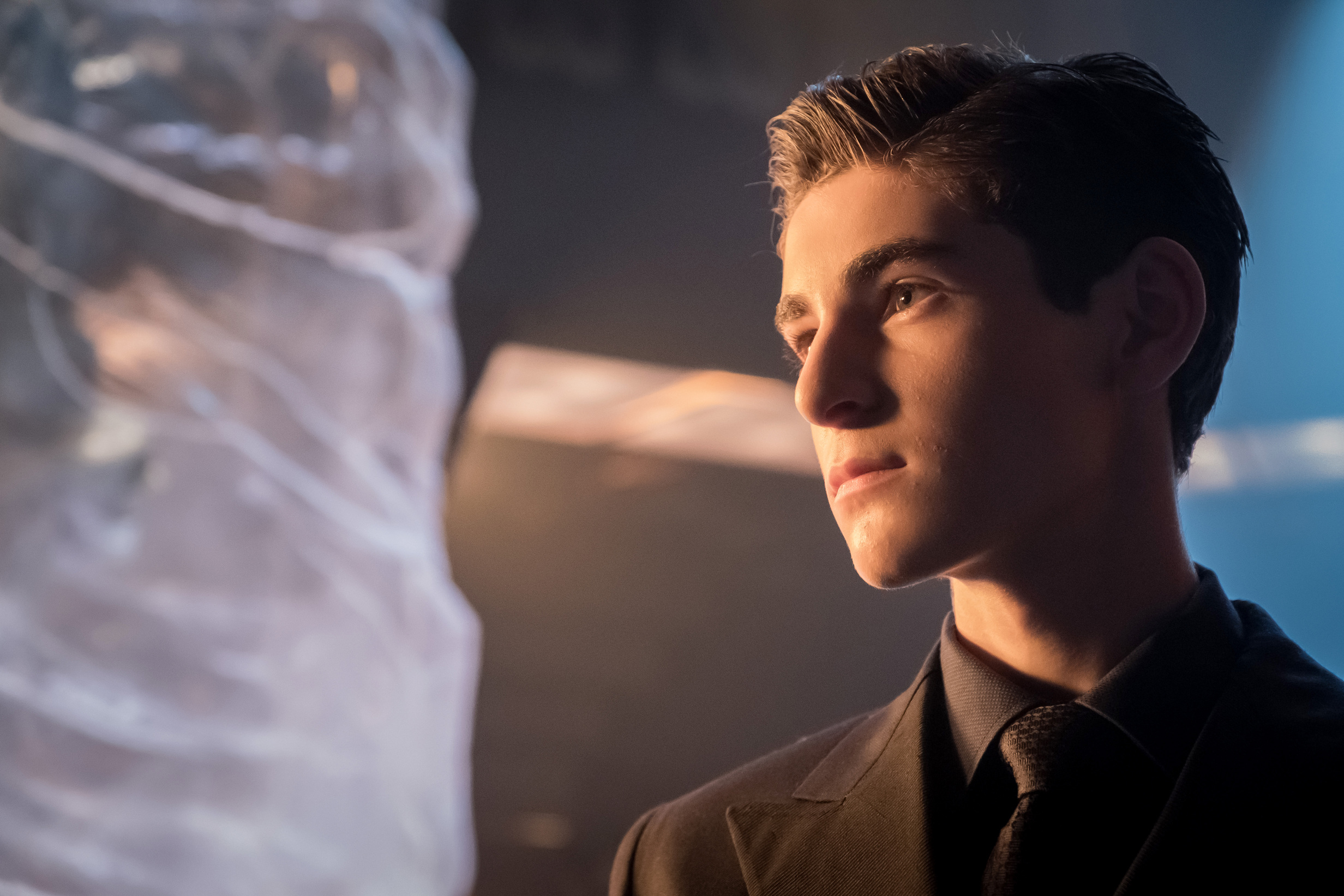 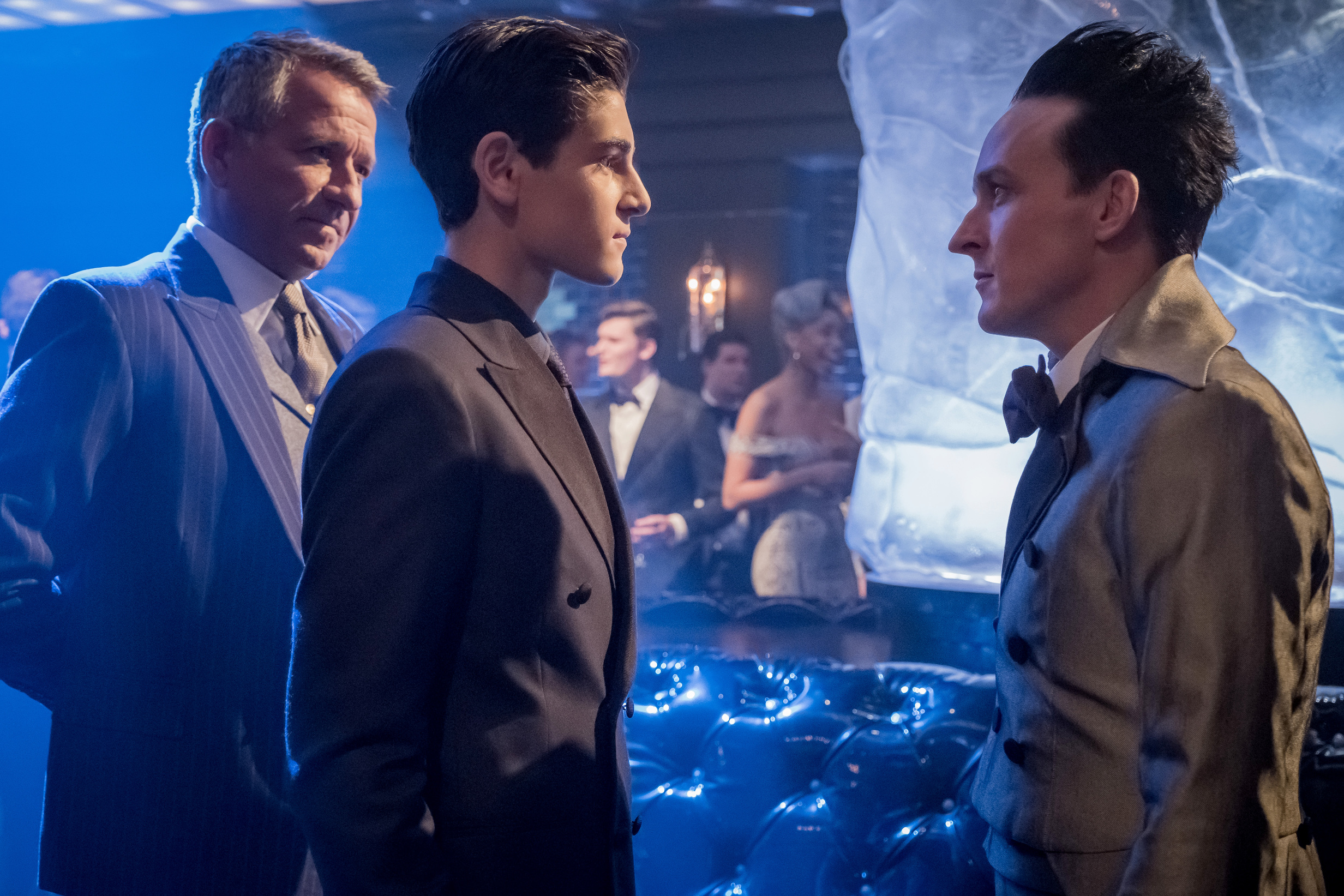 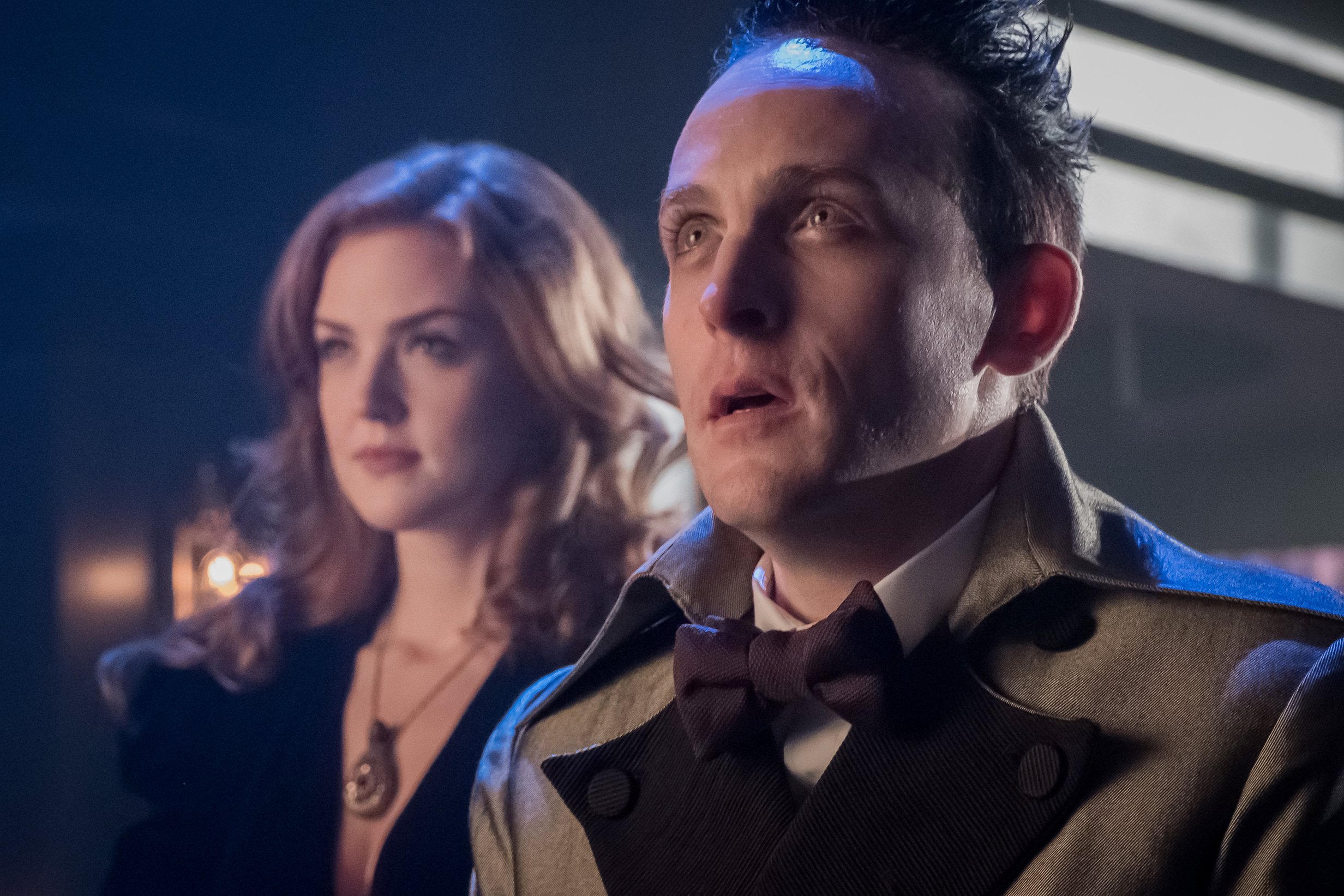 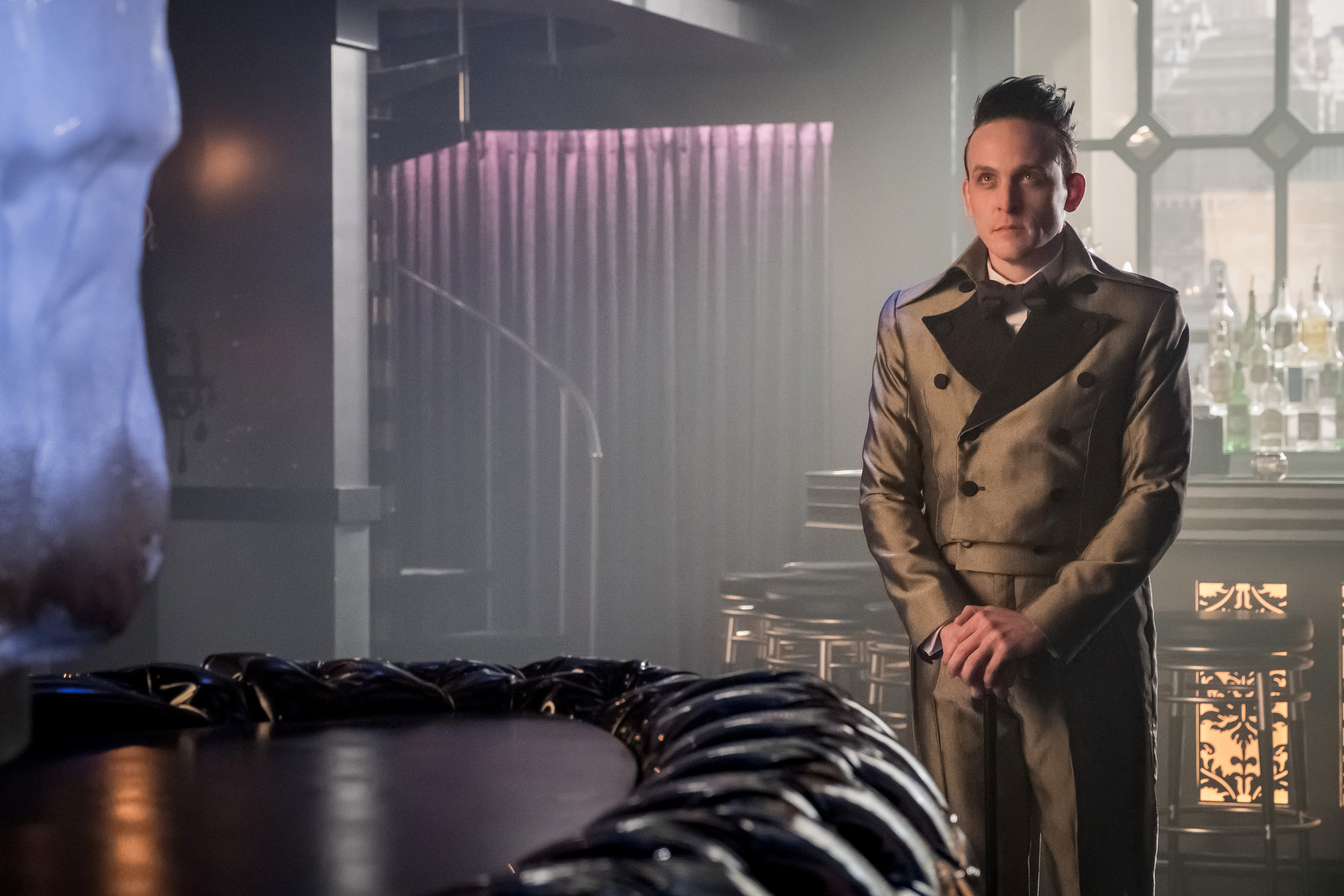 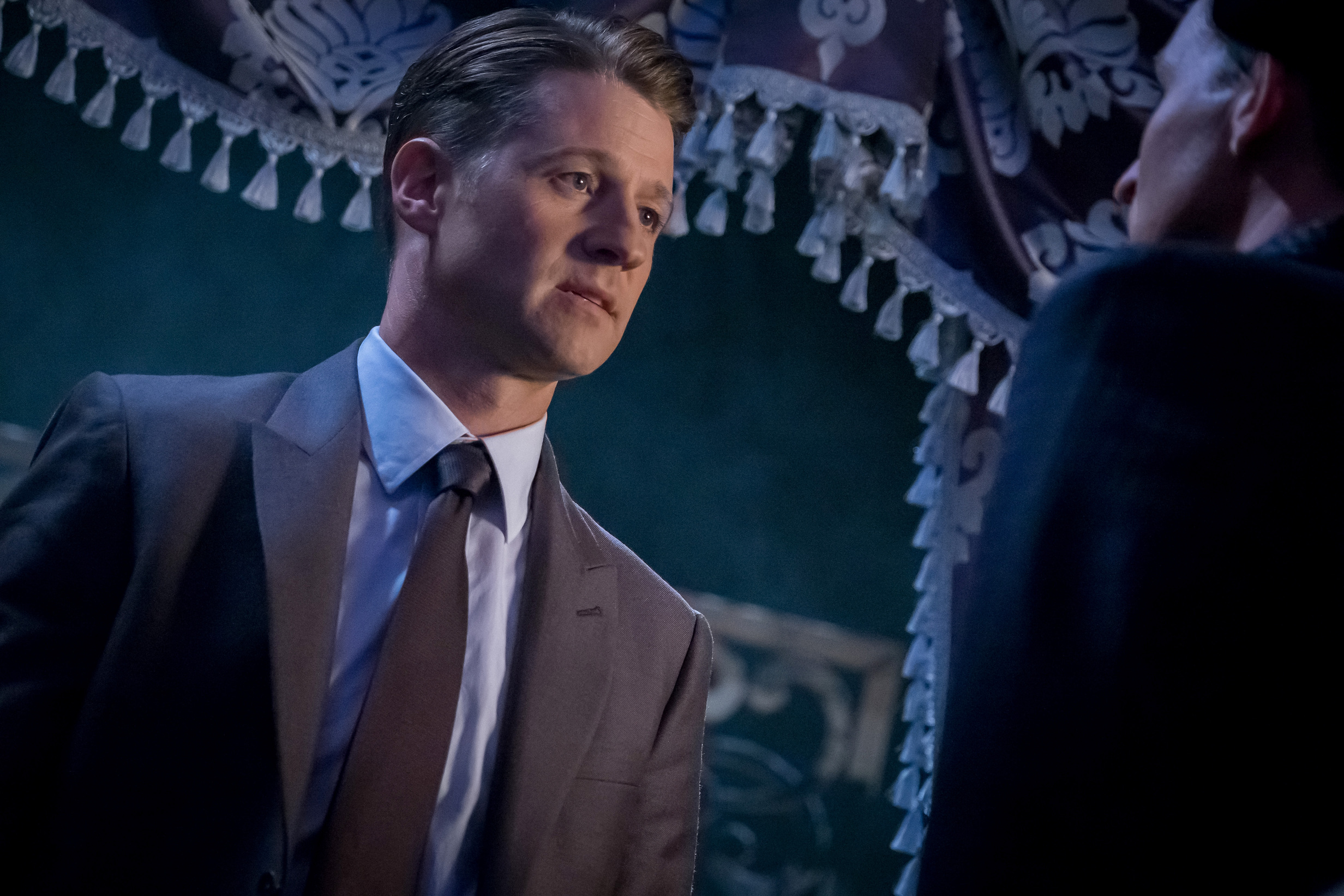 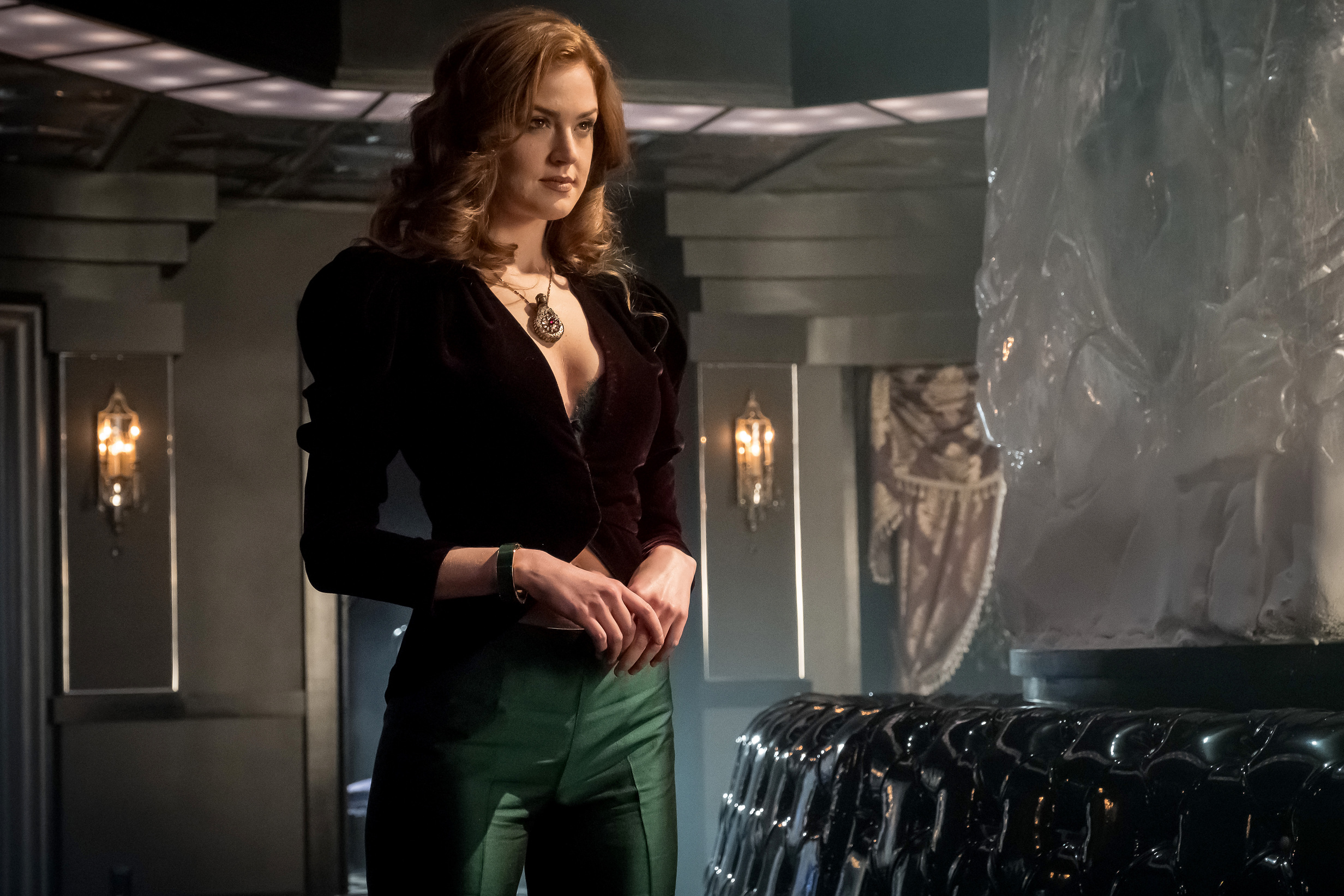 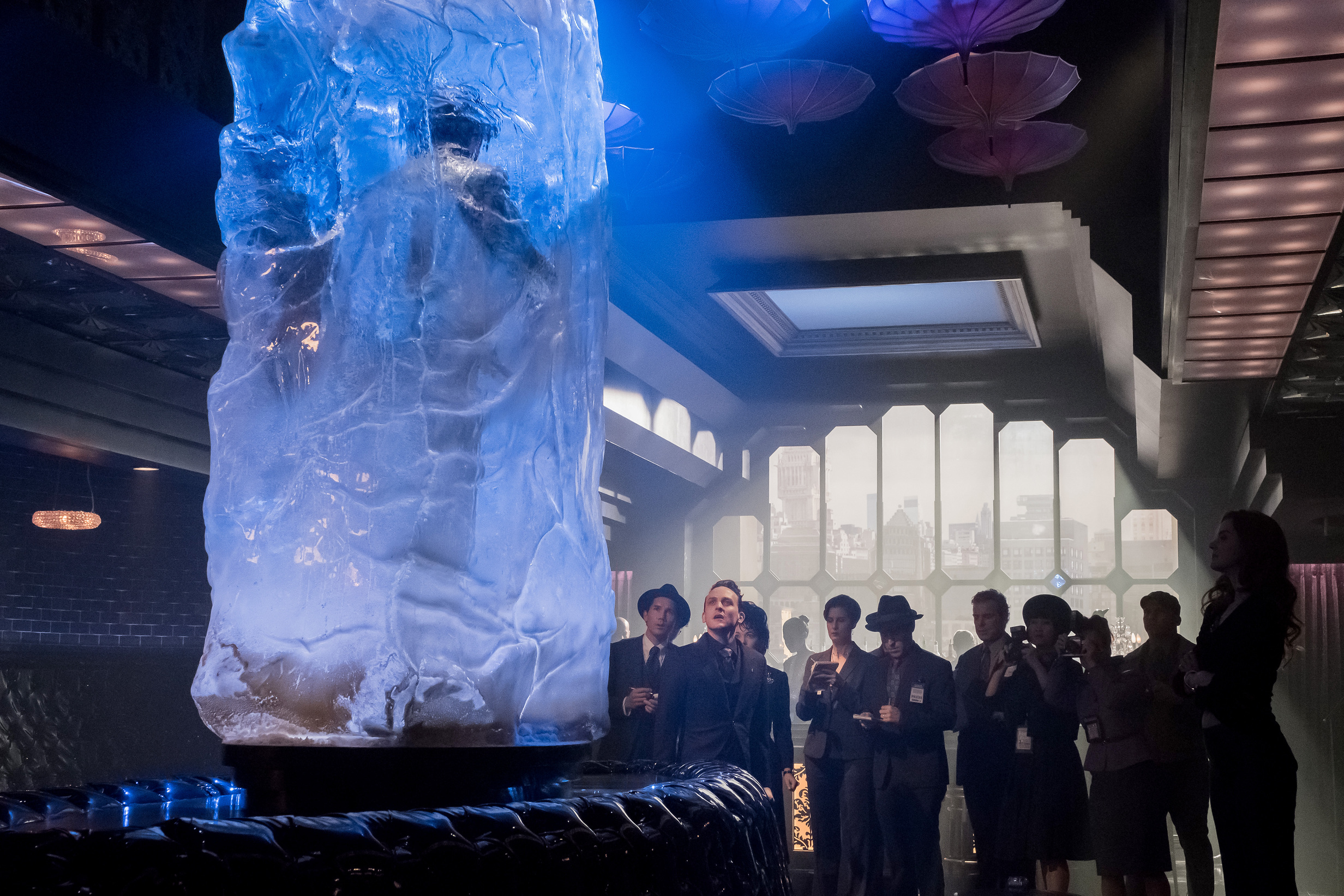 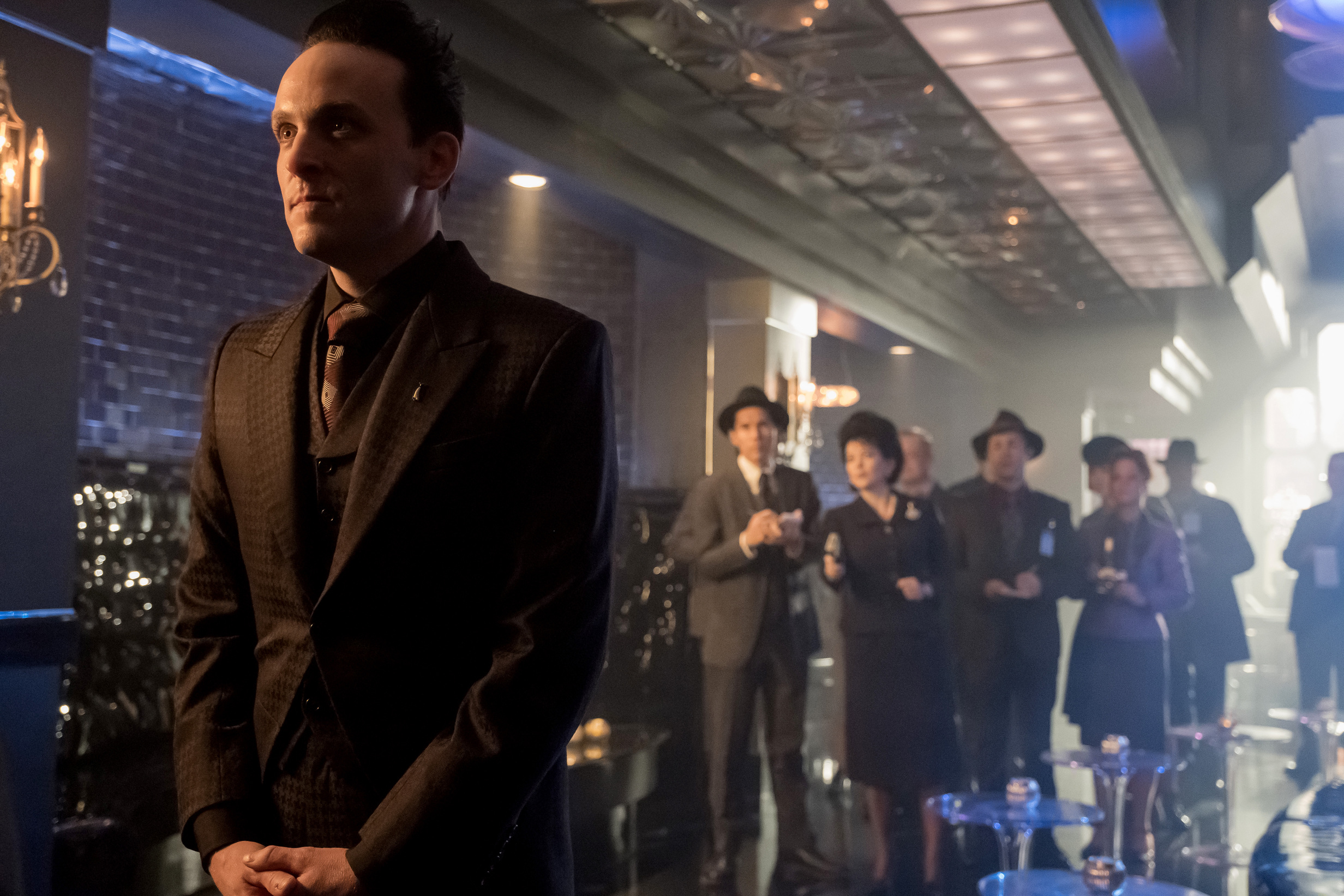 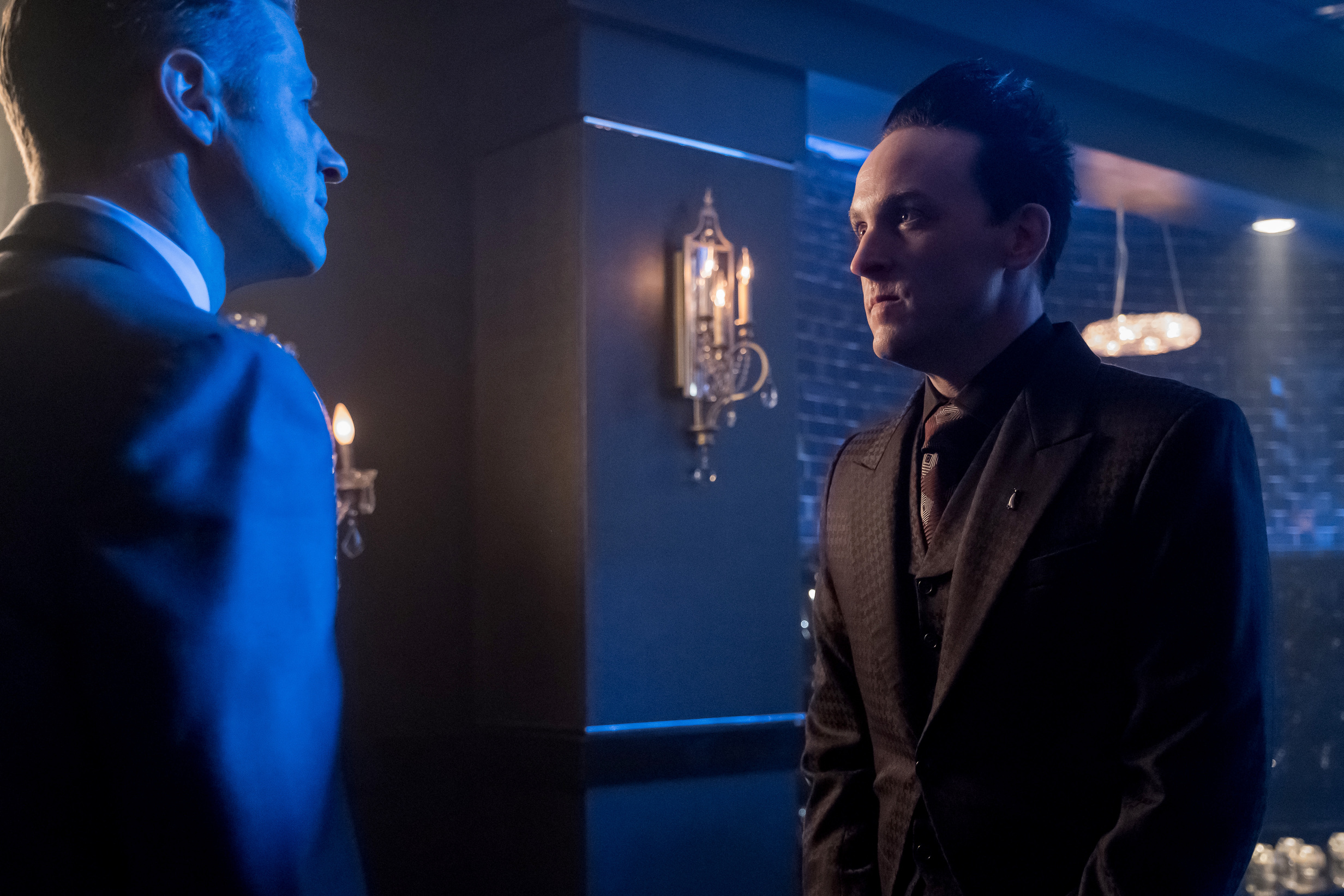 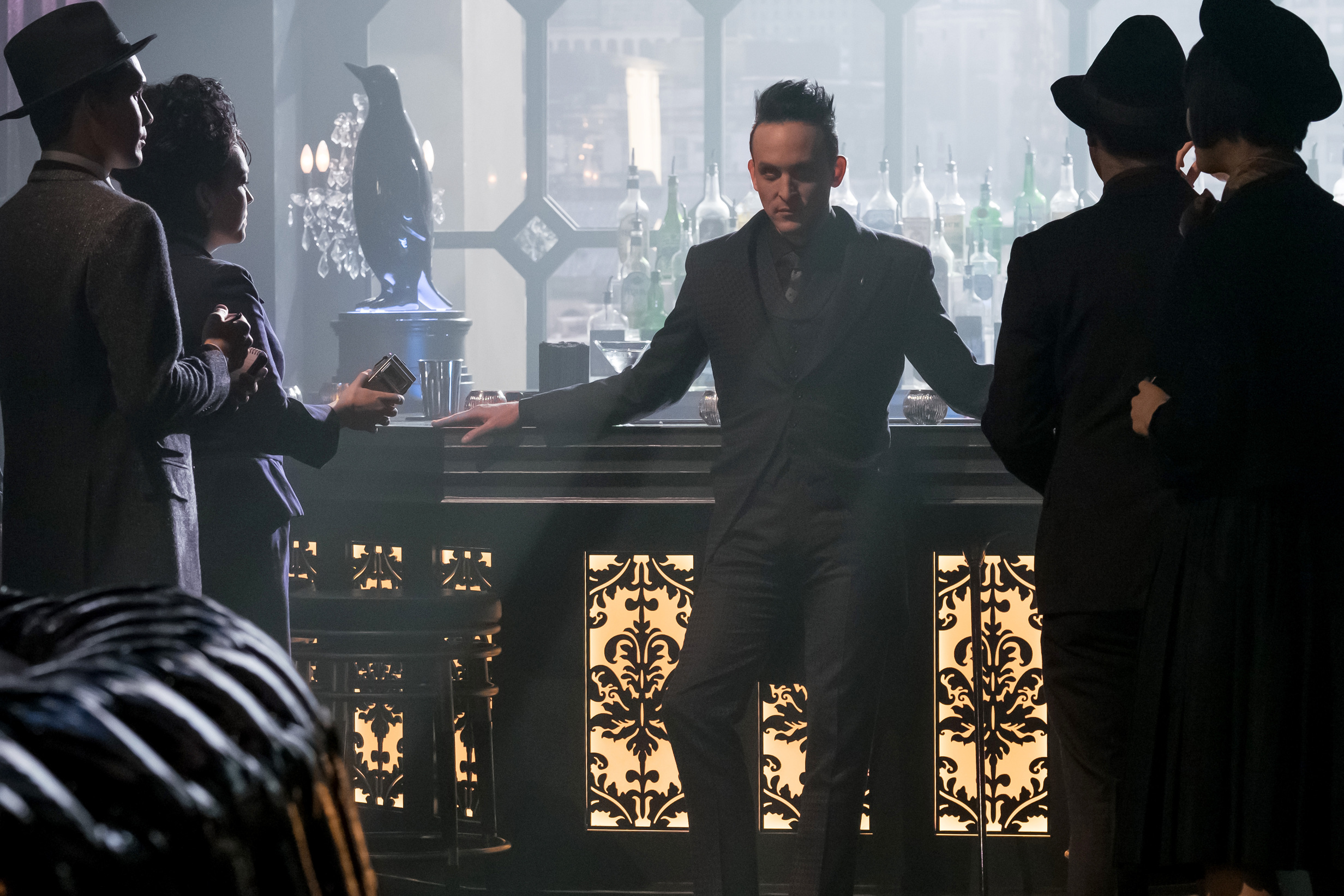 Want a bit more Gotham? Check out our interviews with the cast from Comic-Con San Diego here.