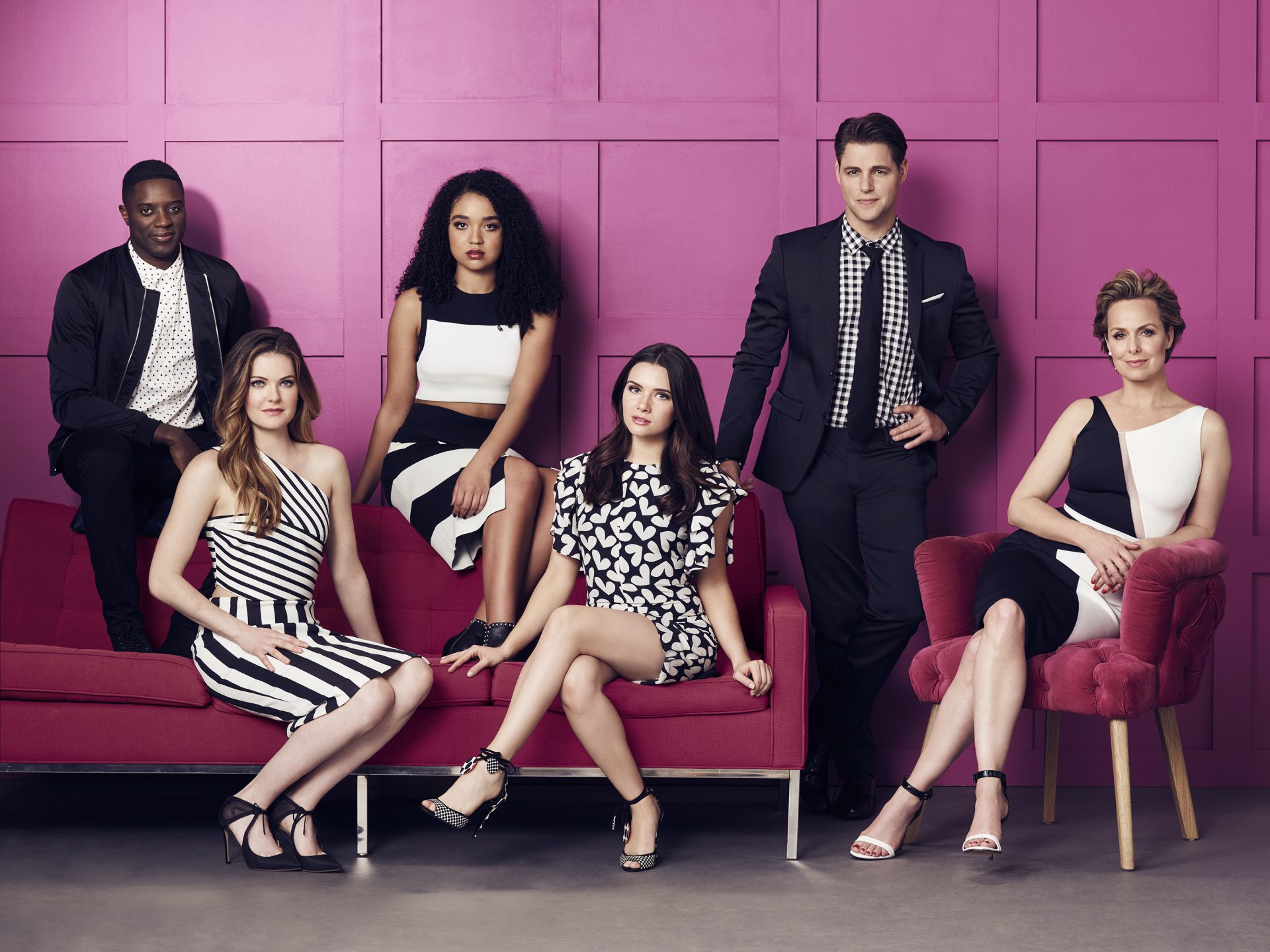 ABC FreeForm has found another hit to fill the void the end of Pretty Little Liars left in The Bold Type, and its clear fans agree. The Bold Type has been picked up for another two seasons guaranteeing fans like me at minimum another 20 episodes of the series. The full press release is below. Are you excited about The Bold Type? Let us know in the comments! 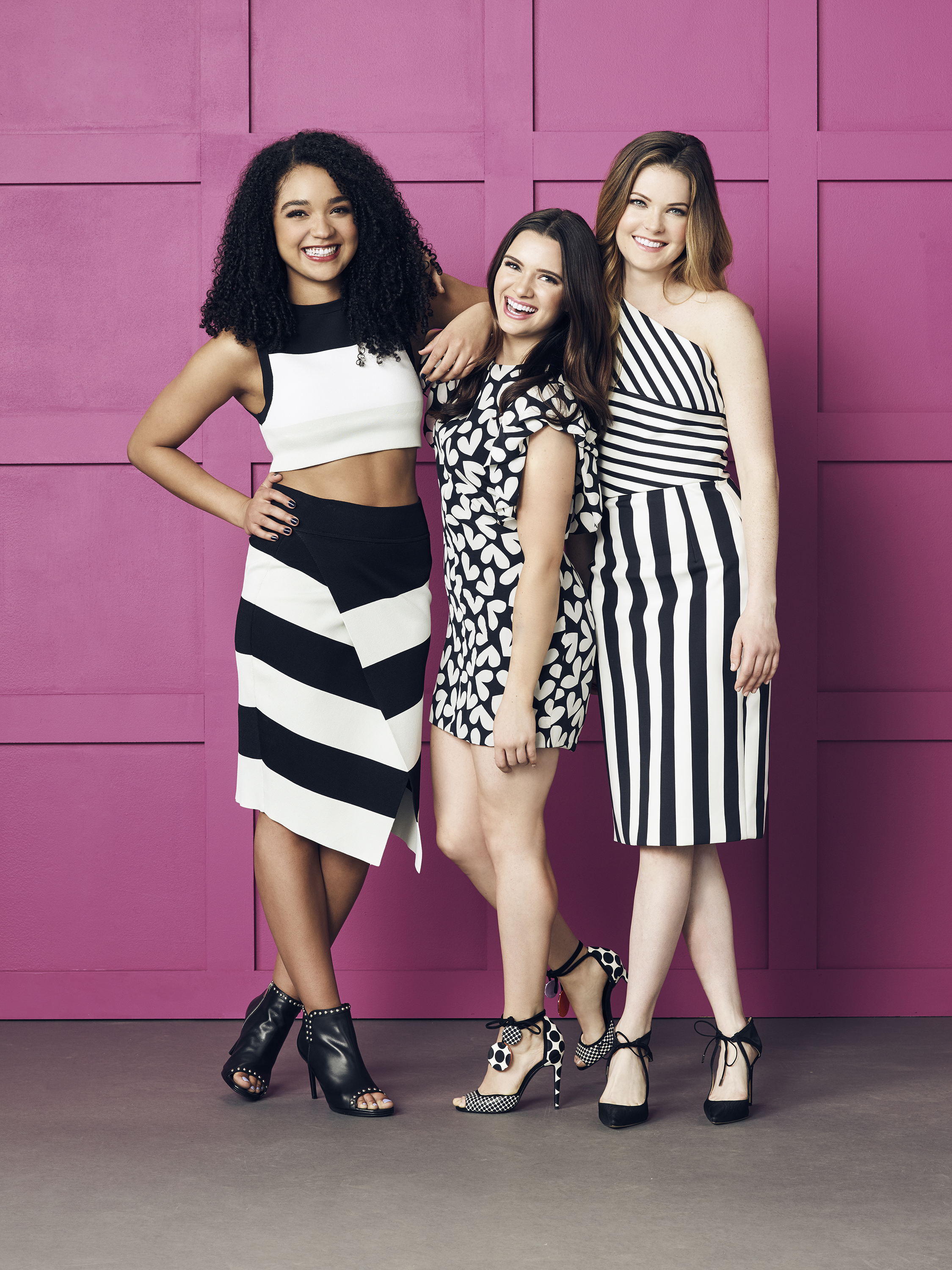 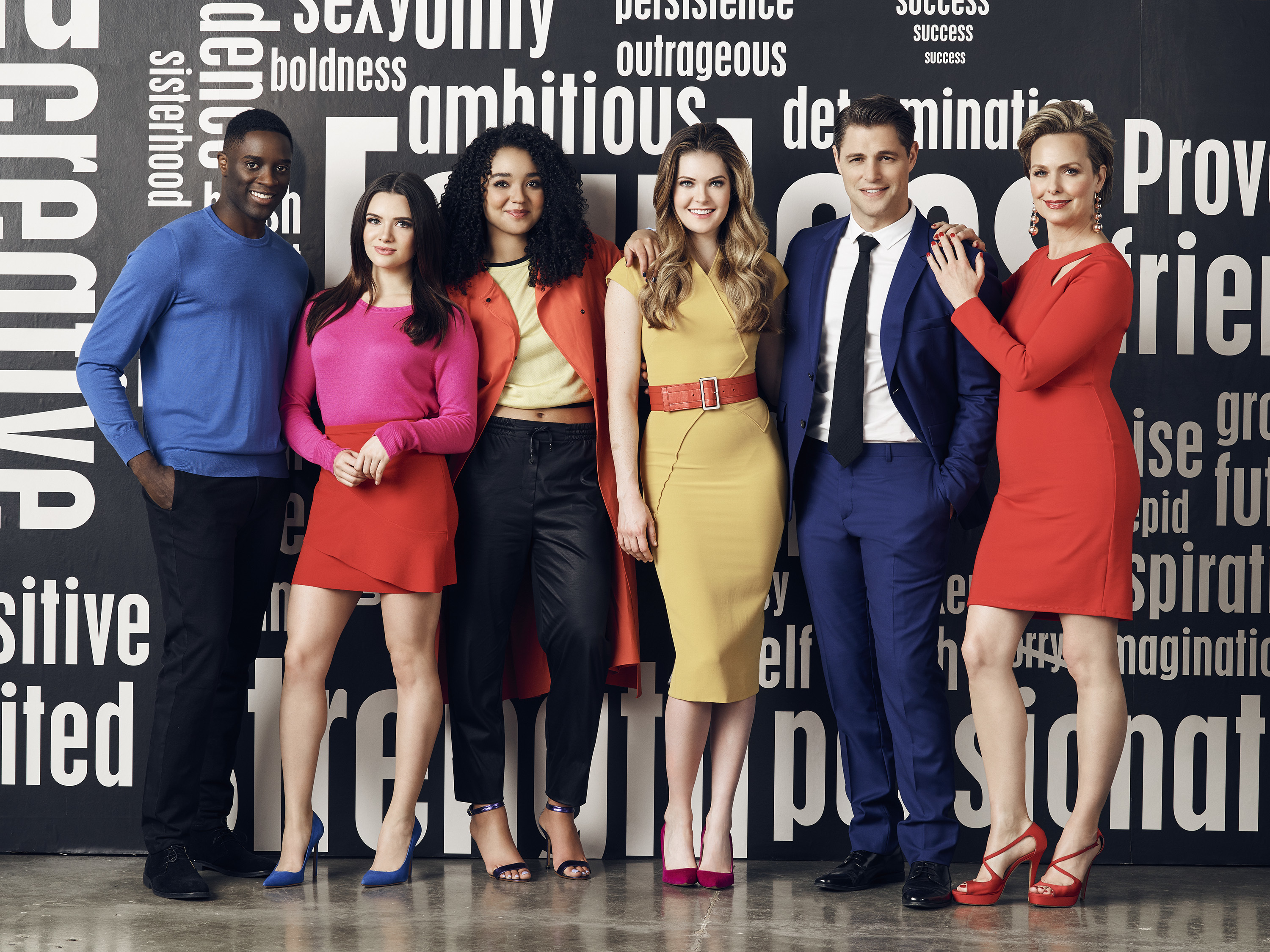 Described by The New York Times as “the most ambitious attempt to depict the millennial viewers the network was built for,” “The Bold Type” has garnered praise from critics at Vulture, calling it “the best surprise of 2017 so far”; Refinery 29 said it’s “refreshing – and reflective of an industry that now, more than ever, needs the voices of young women”; and Vanity Fair called it “the bubbly, ridiculous dramedy you need this summer.” TV Guide also noted that the series is “bound to knock your socks off,” while Entertainment Weekly simply said, “#LoveIt.”

Based on the life of Joanna Coles, chief content officer, Hearst and former EIC of Cosmopolitan Magazine, the series follows the lives of three close friends living in New York City as they navigate their career, sexuality, identity and ultimately find their own voice in a sea of intimidating leaders. Global women’s magazine, “Scarlet,” serves as the backdrop for the series – with Melora Hardin as “Jacqueline,” their boss and mentor, this rising generation of unapologetically fierce women are primed to take on the world and smash the patriarchy – one selfie at a time. Freeform’s love letter to modern feminism, “The Bold Type” tackles social issues and politics as much as it does love and fashion.

Season one of “The Bold Type” has garnered over 20 million views on Freeform and all digital platforms.

“When we launched ‘The Bold Type,’ we had no idea just how strongly it would resonate with young adult viewers who quickly saw their world of intense friendships, relationships, career ambitions, social media habits, and crazy sex and love lives reflected back at them,” said Joanna Coles, chief content officer for Hearst Magazines. “The positive response has been overwhelming – we couldn’t ask for better partners in Freeform and Universal TV and look forward to pushing the envelope further in Season 2 with the phenomenal women and men of ‘Scarlet.’”

“At Freeform, we are committed to delivering shows that celebrate the power and possibility of the female voice,” said Karey Burke, EVP, Programming & Development, Freeform. “Season one of ‘The Bold Type’ brought culturally significant stories to the masses that not only entertain but also empower our viewers to conquer the world – we are excited to continue to champion these incredible women.”

Season one of the series is available to stream on the Freeform app, Freeform.com, On Demand, and Hulu.

About Freeform
Part of the Disney|ABC Television Group, Freeform connects to audiences and goes beyond entertainment with bold original programming and immersive social engagement. As Disney’s young adult television and streaming network, it delivers a unique mix of quality original and acquired series, plus fan-favorite movies and the holiday events “13 Nights of Halloween” and “25 Days of Christmas.” The Freeform app is a service that allows viewers with participating TV subscription services access to 24/7 live viewing of the network, as well as continued on-demand access via a wide array of devices.