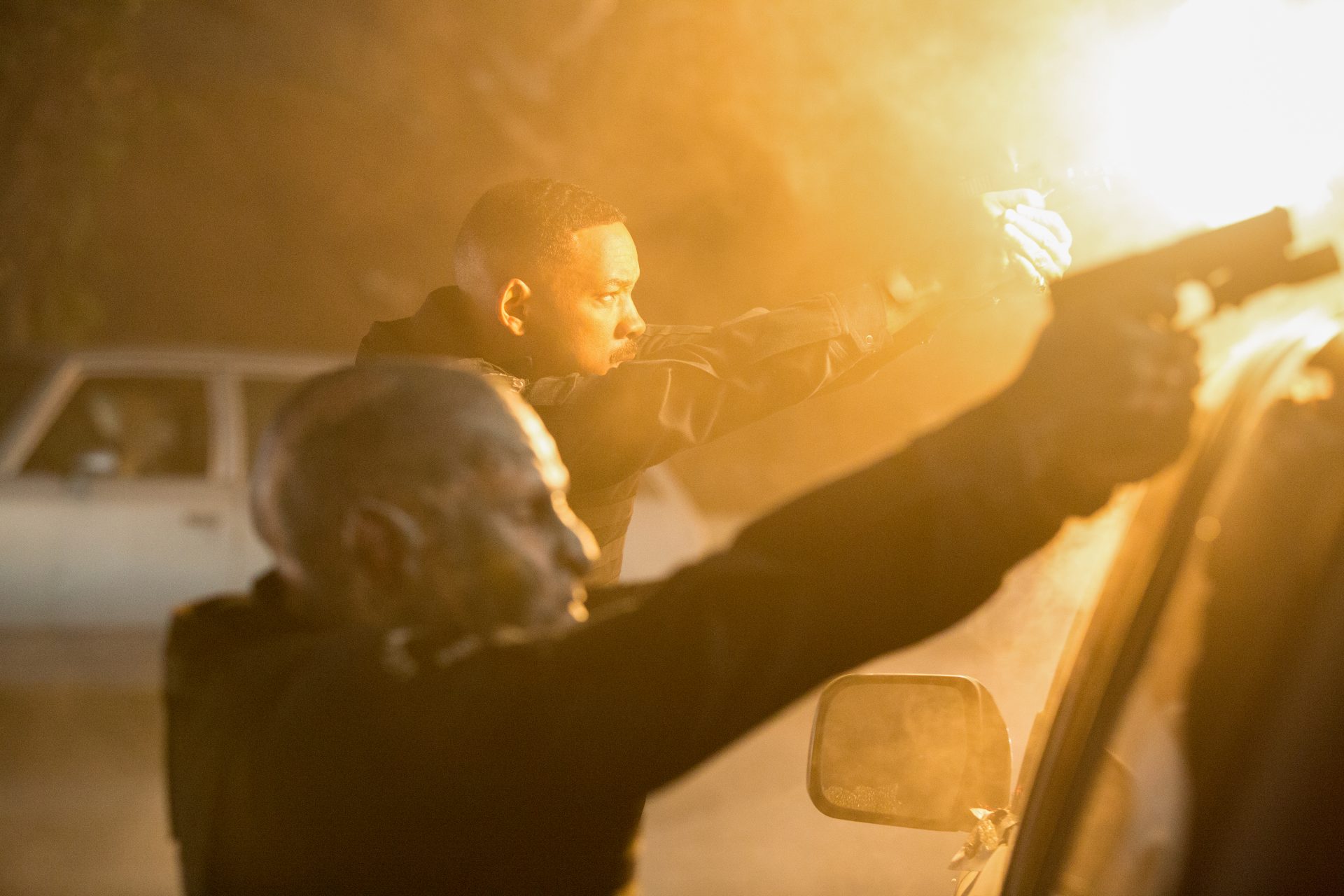 On December 22nd, Will Smith and Joel Edgerton bring their action A-game to the globe in the eagerly-anticipated Netflix Original Film Bright. A bold new action-thriller from director David Ayer (known for such box office hits as Suicide Squad, End of Watch and Training Day), Bright follows the story of two LAPD police officers played by Smith (Officer Ward) and Edgerton (Officer Jakoby) who form a most unlikely duo working to keep the mean streets of Los Angeles safe from a sinister underworld filled with gang violence and dark forces at work.

Check out the explosive new trailer for Bright, which debuts today and features the exclusive first taste of two brand new tracks from the film’s original soundtrack: “Danger” by Migos & Marshmello, and “Home” by Machine Gun Kelly, X Ambassadors & Bebe Rexha. These two new songs will be featured on Bright: The Album, which will be available for pre-order on November 9th. Bright: The Album is being produced by Atlantic Records and David Ayer, the creative minds behind the massively successful soundtrack Suicide Squad: The Album. For updates on Bright: The Album, visit here.

Bright will be available in select theaters and on Netflix starting December 22nd, 2017.  Visit the movie on Netflix.

Check out the new Trailer below

Set in an alternate present-day, this action-thriller directed by David Ayer (Suicide Squad, End of Watch, writer of Training Day) follows two cops from very different backgrounds (Ward, a human played by Will Smith, and Jakoby, an orc played by Joel Edgerton) who embark on a routine patrol night that will ultimately alter the future as their world knows it.  Battling both their own personal differences as well as an onslaught of enemies, they must work together to protect a thought-to-be-forgotten relic, which in the wrong hands could destroy everything.