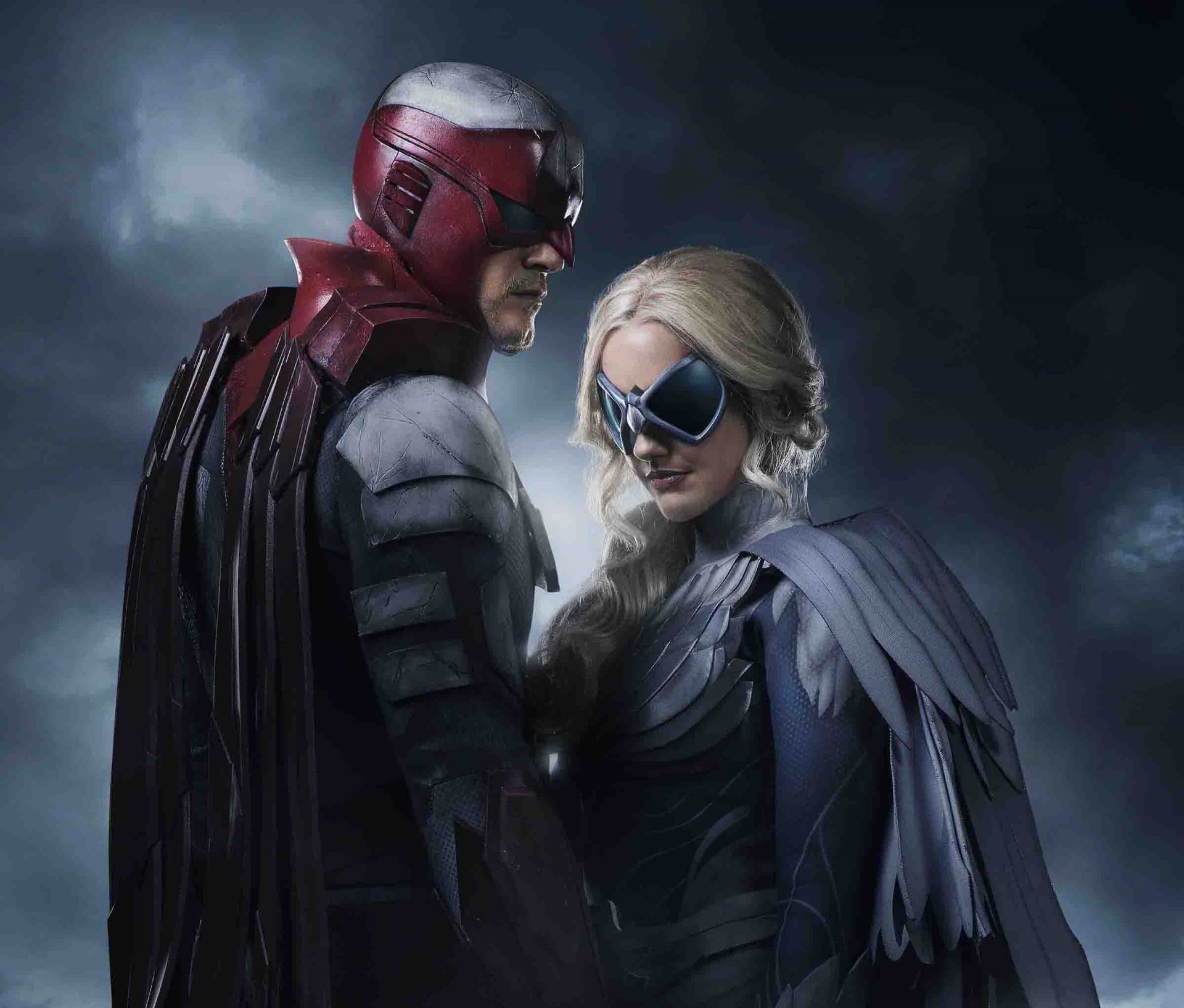 Looks like we are getting a look at these Titans one at a time. Here is the first look at Hawk and Dove courtesy of Warner Bros. Are you excited about the new TV show? Let us know in the comments!