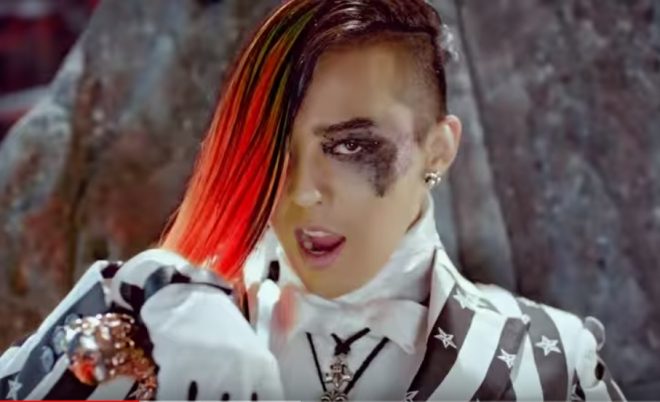 KPOP Lasts Long After the Olympics

With the Olympics coming to a close, I hold out hope for a little more Kpop to be played at the closing ceremonies. Korean pop music, or Kpop, is more popular outside of Korea than it has ever been thanks to the Internet and constantly touring boy bands. Social media has already helped Kpop spread far beyond South Korea and it only keeps growing.

By now most people have heard of the Kpop group BTS. BTS has the number one selling Korean pop music group right now. In fact, they have the highest-charting Billboard Hot 100 song for a K-Pop Group ever. Their social media presence is even more impressive with an ARMY of fans to share every photo, song, and action of the seven member boy band and the fans keep growing!

Once relegated to fan club chat rooms and blogs for international listeners, the reach of Kpop continues to grow. I started watching Korean television dramas late at night while I was grading papers while teaching at a university. Late night distractions were a welcome break between reading the same student essays over and over again. Those dramas led me to a whole world of “official soundtracks” where Kpop artists were heavily featured. One music video turned into 10 and I was hooked!

Kpop isn’t complicated, it’s just good pop music sung in Korean, usually including an English phrase here or there for a nice hook. Kpop meets all of the needs for clever lyrics, universal themes, and bumping beats. From the first moment I listened to “Fiction” by B2ST until the most recent release from Mamamoo, I have loved and enjoyed sharing the experience of Kpop with as many people as I can! Hopefully the new BTS fans discover more of the artists that make Kpop amazing. Tell me, what are your favorite Kpop videos and what would you recommend?

My Favorite KPOP: A Sampling

The song that started it all for me was Fiction by B2ST:

Watching the Fantastic Baby music video by BIGBANG is a Kpop right of passage:

And finally, my favorite duo and part of established girl group f(x); Amber and Luna always sound great together: