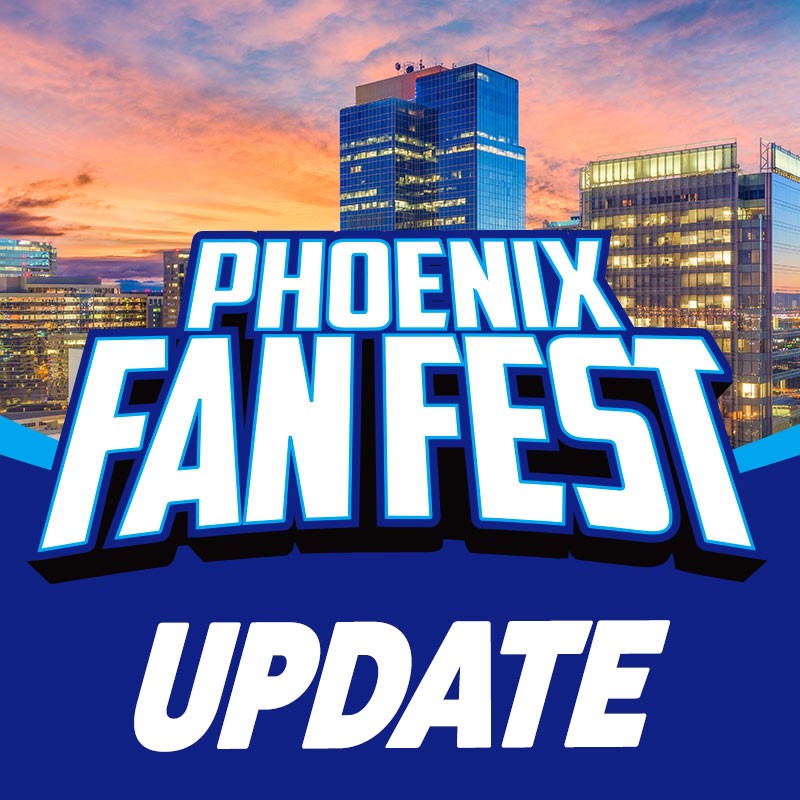 Square Egg Entertainment announced today that fall event Phoenix Fan Fest has been cancelled from its convention line-up. According to the press release, the four year convention has struggled to find it own identity among other things.

“It is not for lack of love of our fans, but in the best interest of the future of all of our shows we have decided not to host Phoenix Fan Fest 2018.”  – Press Release

“Our goal is to continue working to provide the ultimate attendee experience at one of the most popular comic and pop culture conventions in the United States.”  – Press Release

Stay tuned in the upcoming months for guest announcements for the event. If you are not able to make it to Phoenix, Square Egg also has Minnesota and Vegas Fan Fusion coming in the pipeline.

What do you think of this new development? Have you attended either Phoenix Comic Fest or Fan Fest in the past? Sound off below in the comments!