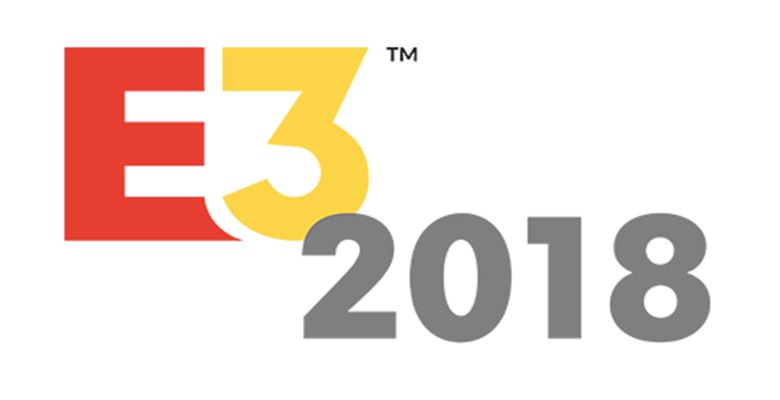 Electronic Arts Up First at E3

Hi fellow gaming nerds, as you know I am a big Electronic Arts (EA) fan. And while I was hoping to hear news on a new Dragon Age I am still impressed with some of the new games EA has coming out this fall and into next year. The only thing I am a little disappointed in is the Comand and Conquer mobile game. Just make a full-blown Command and Conquer game EA!!! You should have never retired it! Ok end of rant. Let us know what you think about EA’s new line in the comments below.