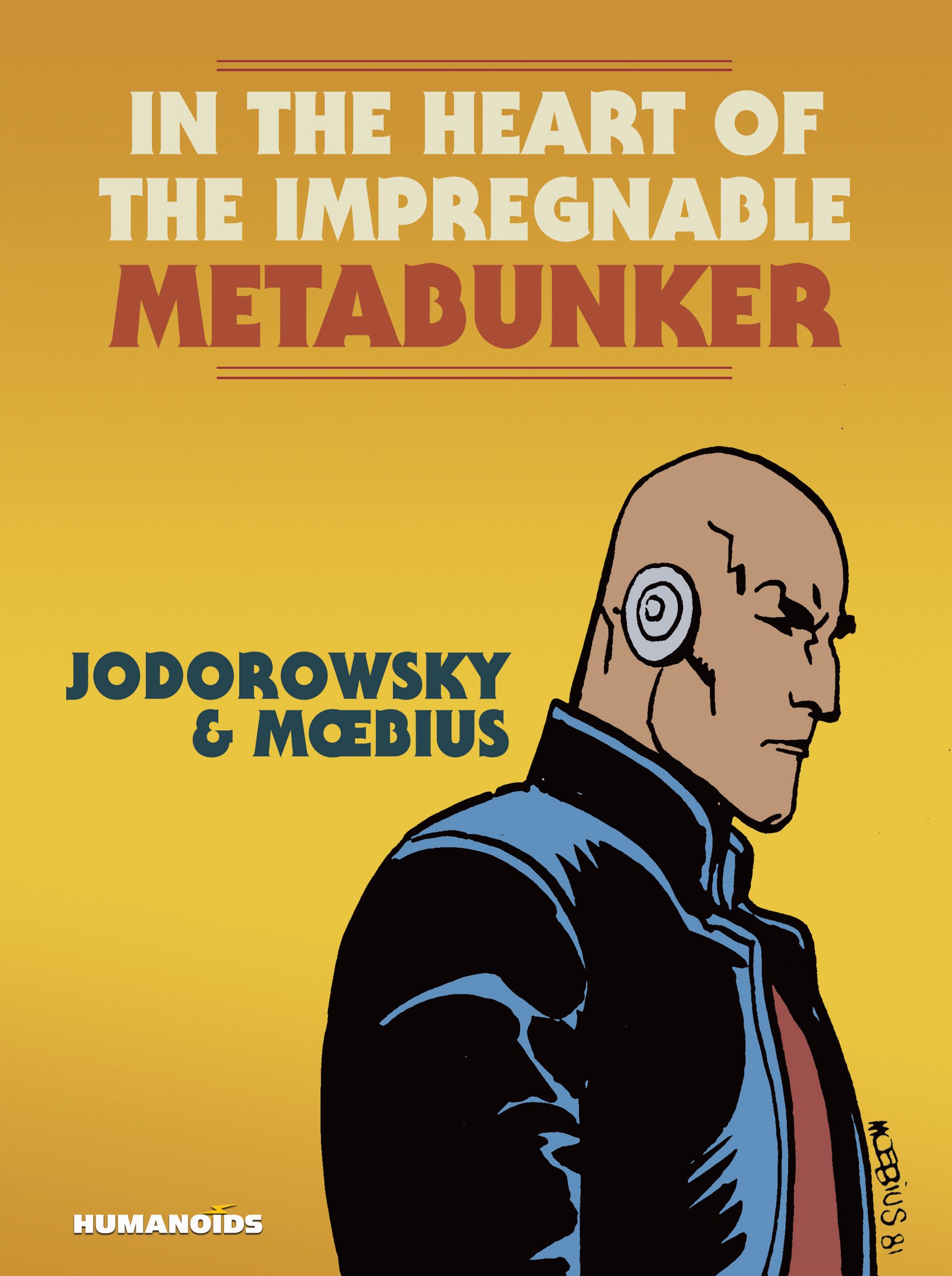 Jodorowsky and Mœbius have released a new short story in the run up to Comic-Con@Home, check out the press release below for all the details.

Los Angeles, CA, July 21, 2020 — Humanoids, the Los Angeles-based publisher of some of the world’s most iconic and groundbreaking science fiction and fantasy graphic novels, is releasing a rare Metabaron short story by the internationally renowned team of Alejandro Jodorowsky and Mœbius. Ahead of ComicCon@Home, “In the Heart of the Impregnable Metabunker” is available now on comiXology and Kindle for 99 cents.

“2020 is the 40th anniversary of The Incal,” said Humanoids Publisher Mark Waid. “With ComicCon@Home happening this week, we wanted to celebrate this anniversary by making this rare short story by Alejandro Jodorowsky and Mœbius available widely. This story plants the seeds for the great saga that would be told in The Metabarons. It is, as always, a great joy to see these two masters collaborate.”

The 8-page story, “In the Heart of the Impregnable Metabunker,” was first published in France in 1989 in the book Les Mystères de l’Incal, then published in the states in Heavy Metal Volume 14, issue 1 the following year; it was most recently published by Humanoids in the deluxe, oversized, limited edition of The Incal.

This fall, Humanoids will publish two 40th anniversary editions of The Incal, featuring an introduction by bestselling writer Brian Bendis, as well as The Seven Lives of Alejandro Jodorowsky by Vincent Bernière. This all-new, hardcover appreciation of the legendary filmmaker Alejandro Jodorowsky provides a definitive overview of his many creative ventures, including his comics writing, his life in the theater, his rebirth as a ’70s cinematic cult figure, and his legendary work on the unfinished film adaptation of Dune.