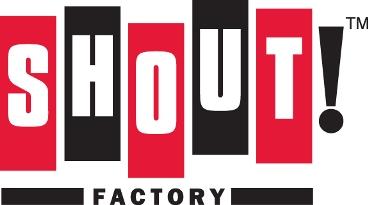 The Shout! Factory officially announced its Comic-Con@Home 2020 line up today and we couldn’t be more excited. The full press release is below. Let us know if you will be attending!