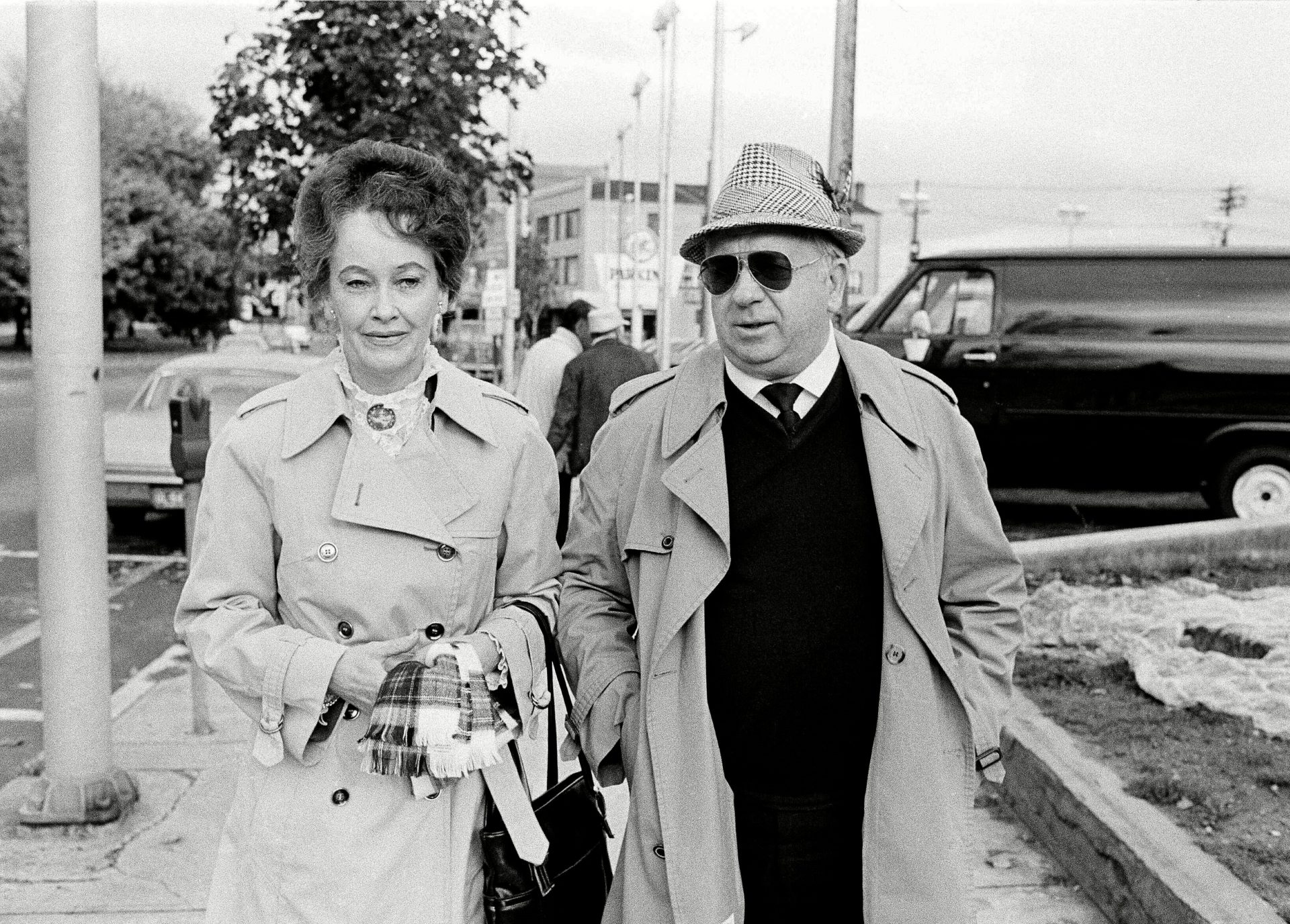 The Travel channel announced a new series at its Comic-Con@Home panel yesterday. Full press release is below. For all you horror fans out there this might be right up your alley.

The First of the Specials – ‘Devil’s Road: The True Story of Ed and Lorraine Warren’

NEW YORK (July 23, 2020) – Travel Channel journeys back to the most infamous horror cases our country has ever known, taking a fresh look at true and terrifying tales of paranormal encounters with a new umbrella series titled “Shock Docs,” scheduled to air throughout the fall. The announcement was made today at Travel Channel’s “Wonder Women: Superstars of Paranormal” panel during San Diego Comic-Con’s virtual Comic-Con@Home. Kicking off the spooky season on Labor Day, Monday, September 7 at 9 p.m. ET/PTis the history of the nation’s first modern-day paranormal investigators,“Devil’s Road: The True Story of Ed and Lorraine Warren.” Over the course of their 50-year career, Ed and Lorraine Warren investigated thousands of hauntings. They documented some of the most famous cases ever recorded, including the Amityville Horror house, the real-life Rhode Island home behind The Conjuring films and the Bridgeport Poltergeist. Ed, a demonologist, and Lorraine, a clairvoyant, were an unassuming couple who devoted their lives to battling demonic forces inhabiting families or homes.

During the 1970s and 1980s, the Warrens made numerous appearances on television talking about their cases and spreading the word about the paranormal and preternatural worlds that exist all around us. Their life’s mission: to prove the existence of good and evil; God and the devil. Along the way, they pioneered many techniques still used in the field today, including audio and visual recording devices, advanced electromagnetic devices and even produced their own television show. This two-hour special features interviews with their daughter and son-in-law, Judy and Tony Spera, who share never-before-broadcast audio of Ed conducting interviews for the Bridgeport, Connecticut, poltergeist case, and rare video of the Warrens helping a young woman coming under demonic possession. Tony also has granted the production access to his catalog of footage from his television series, “Seekers of the Supernatural.” It includes many hours of Ed and Lorraine discussing their work with Tony.

“Travel Channel fans have an insatiable appetite for the classic cases that even the paranormal investigators revere,” said Matthew Butler, general manager, Travel Channel. “In these ‘shockumentaries,’ we start at the beginning and explore why these places and cases remain the most famous – and the most haunted – in the country.”

Each installment of Travel Channel’s “Shock Docs” goes to the heart of a true American horror story – and a peek into history. We travel across the country to uncover the best-documented paranormal encounters – tales recorded on video and audio that capture the raw terror of an encounter with evil. Additional “Shock Docs” on the slate for later this fall will delve into the true-life hauntings of the “Amityville Horror House” and “The Exorcism of Roland Doe.”

Visit Travelchannel.com for exclusive videos and photos. Join the conversation on social using the hashtags #ShockDocs and #DevilsRoad. Keep up-to-date with the latest news from Travel Channel on Facebook, Twitter and Instagram.