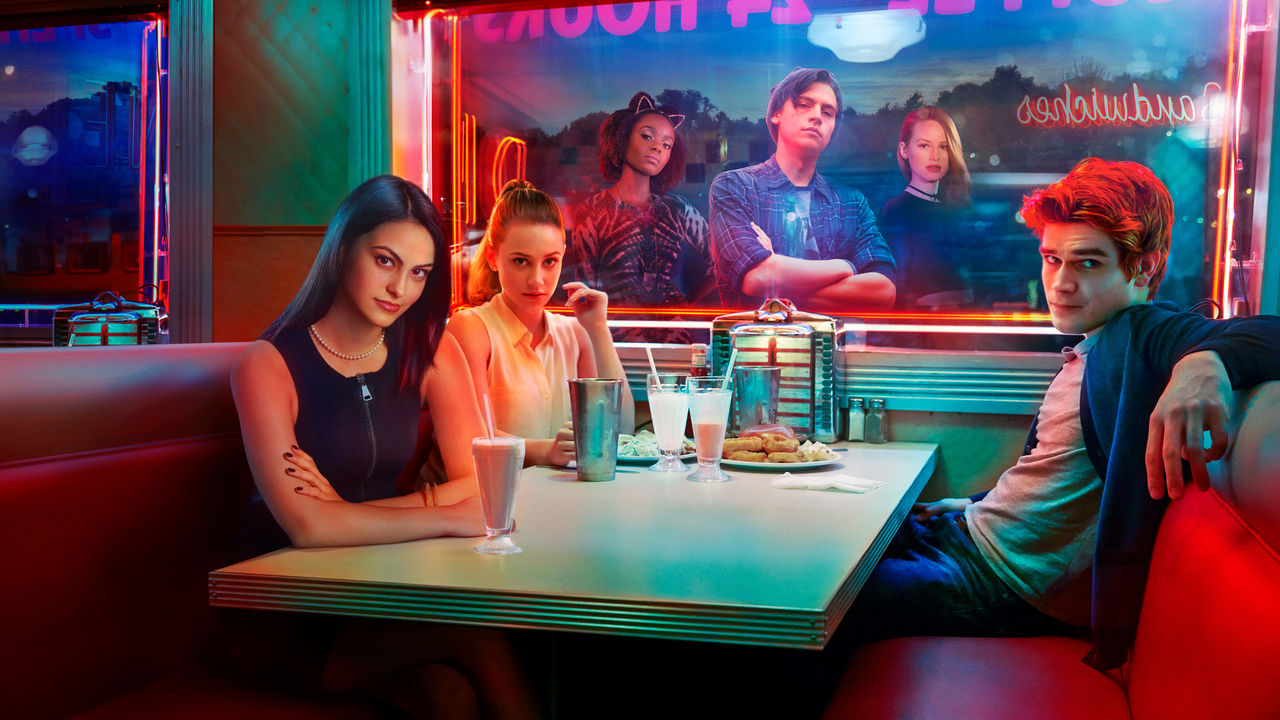 OF RIVERDALE WITH A NEW RENDITION OF “MILKSHAKE” BY KELIS

Twitter Pitch: Josie & the Pussycats are back in S2 of @CW_Riverdale to save Pop’s Chok’lit Shoppe w/performance of “Milkshake” http://bit.ly/2xOhp3y

Instagram Pitch: Can Josie and the Pussycats help save Pop’s Chok’lit Shoppe from closing? The talented trio return for season two of @thecwriverdale with a performance of “Milkshake” by Kelis, and they’re joined by Cheryl Blossom.

BURBANK, Calif. (October 18, 2017) – With Riverdale still reeling from Fred’s shooting at Pop’s Chok’lit Shoppe and the exodus of the startled Pop’s staff, Betty is more determined than ever to keep the town staple afloat. Though Cheryl resists appearing at an event aimed at rescuing the diner, Betty delivers a bold threat, which leaves Cheryl no choice but to perform with Josie and the Pussycats, who are temporarily down one member. As the gang gathers for “Retro Night,” the Pussycats perform a rendition of the song “Milkshake” by Kelis while a packed crowd looks on.

“Milkshake” originally appeared on Kelis’ third studio album, Tasty, and it peaked at number three for five consecutive weeks on the US Billboard Hot 100. The song is written by The Neptunes, a production duo comprised of Pharrell Williams and Chad Hugo who are credited with 24 hits in the Billboard Hot 100. With over 500,000 copies sold, the song went gold and earned a Grammy Nomination for Best Urban/Alternative Performance in 2004.

Josie and the Pussycats are no strangers to live performances, having previously covered the 2009 single “Candy Girl (Sugar Sugar)” by Inner Circle featuring Flo Rida, which was itself inspired by the iconic hit 1969 song “Sugar, Sugar.”  They also performed “I Feel Love” by Donna Summer, and “Kids in America” by Kim Wilde, along with original songs exclusively written for Riverdale.