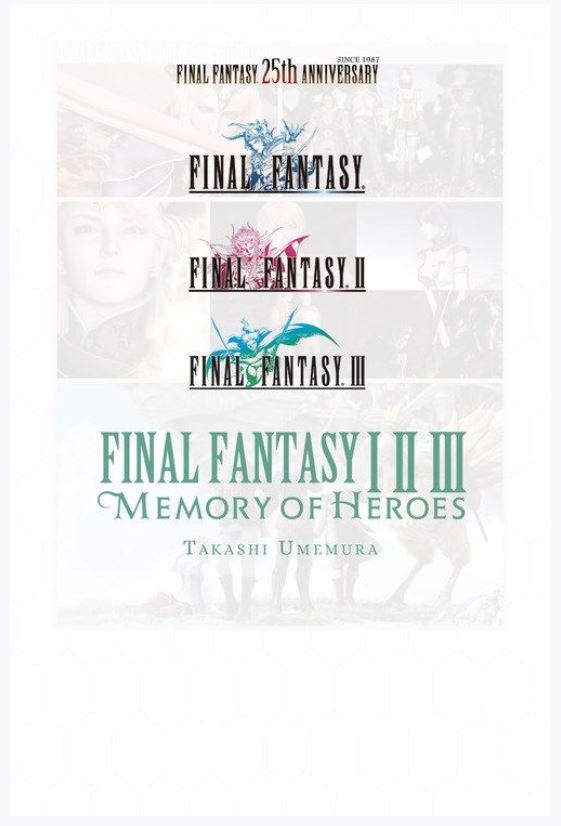 Yen Press today announced a range of manga and light novels. Read on for descriptions of each title

New manga series launches include: Fiancé of the Wizard, I Don’t Know How to Give Birth!, I Love You So Much, I Hate You, the Puella Magi Madoka Magica: The Complete Omnibus Edition, and the manga version of Rascal Does Not Dream of Bunny Girl Senpai.

Fiancé of the Wizard, Vol. 1

Went looking for magic but found love instead…

Filimena via Adina, daughter of nobility, awakens one day with the realization that she had been reborn into a world of sorcery and given a second chance at life. In her new country full of heroes, she expects this means she’s a chosen one, yet her lot is not as she dreamed-instead, her path crosses with the improbably powerful stepson of a wizard, and as a young noble lady, her place is at his side…as his fiancée! But perhaps a quest for love is exactly the adventure she was looking for…

I Don’t Know How to Give Birth!

A humorous and heartfelt autobiographical comic essay of a manga artist new to the challenges of motherhood! Follow her journey as she learns the ins and outs of pregnancy and childbirth-and the impossibility of finding comfy maternity underwear!

I Love You So Much, I Hate You

What do work and love have in common? They can both take over your life…

Saori Fujimura and her boss, Ayako Asano, are an unbeatable duo at work, but after hours their relationship is more than just professional. As tensions mount between Ayako and her husband and Saori’s feelings grow stronger, they’ll have to decide-is it love they seek, or merely pleasure?

Experience the complete story of Puella Magi Madoka Magica in this oversize omnibus!

When a new girl joins her class, Madoka Kaname thinks she recognizes the mysterious, dark-haired transfer student…from a dream where Madoka is approached by a diminutive critter with an offer to change destiny. Madoka had always thought magic was the stuff of fantasy…until she sees the transfer student fighting with that very animal! And just like in Madoka’s dream, the creature gives her a choice. Will Madoka become a magical girl in exchange for fulfilling her dearest desire? What will be the cost of having her wish come true?

Rascal Does Not Dream of Bunny Girl Senpai (Manga)

“Forget what you saw today.”

There’s something odd about Sakuta Azusagawa, an acerbic, standoffish high schooler who doesn’t even own a cell phone in this day and age. And perhaps strange things happen to strange people, which is why on the last day of the Golden Week holiday, in a tranquil library, he meets a wild bunny girl. With that unforgettable encounter, their bizarre and mysterious love story begins.

New light novels set to debut include: Final Fantasy I * II * III: Memory of Heroes, Interspecies Reviewers, Vol. 1: Ecstasy Days, Rascal Does Not Dream of Petite Devil Kohai, The Demon Sword Master of Excalibur Academy, and the novel, The Garden of Words, by the famed anime director Makoto Shinkai.

When darkness veils the world…

Light and darkness hold the world in balance-and should that equilibrium ever break, only the four warriors chosen by the Crystals can prevent inevitable ruin. This is the story of three times the balance shifted-and the three bands of friends who came together to save the world. See where it all began with the novel adaptation of the first three stories from the classic FINAL FANTASY series, penned in celebration of its 25th anniversary!

In a world where an endless variety of humanoid species coexist, there’s an equally endless variety of sexy shops sure to satisfy your every carnal desire! But say you’re spoiled for choice or you have a place in mind but you’re not sure if it’ll live up to the hype. That’s where the Interspecies Reviewers come in! These brave souls will dive crotch-first into the unknown and write a review that tells it true. From time-traveling temptresses to poison-breathed basilisk babes, join Stunk, Zel, and Crim on their erotic adventures as they sample the many deviant delights the world of succubus joints has to offer! Based on the hit manga series by Amahara!

Rascal Does Not Dream of Petite Devil Kohai (Light Novel)

How far can a fake relationship go?

Mai is no longer invisible – she’s acting again, and she finally said yes when Sakuta asked her out for the millionth time. Life couldn’t be better for Sakuta…until he wakes up and finds himself reliving the morning before she agreed to date him!

Assuming this weird time slip to be another case of Adolescence Syndrome, Sakuta begins searching for clues and stumbles upon the first-year Tomoe. Though the last time they saw each other involved getting kicked in the butt, now she’s desperately trying to avoid getting asked out by the boy her friend is crushing on so she won’t be ostracized. One ruse leads to another, and soon news spreads that Sakuta is Tomoe’s boyfriend. Now how is he going to explain this to Mai…?

Battles for ancient kingdoms are nothing compared to the battles of a classroom!

Awakening from magical stasis after a thousand years, the Dark Lord Leonis suddenly finds himself in the body of a ten-year-old boy! He quickly meets Riselia, a girl confronting the Voids, creatures that have nearly exterminated humanity. Determined to uncover the mysteries of this strange new era, Leonis enrolls in Excalibur Academy, a school that trains students to fight back against these enigmatic monsters. Could the Voids hold some connection to Leonis’s past?

The Garden of Words (Novel)

From director Makoto Shinkai comes a deeper look at his award-winning 2013 film, The Garden of Words, full of additional scenes and perspectives to show a whole new side of the many characters who brought the film to life.

On rainy mornings, Takao can never bring him-self to go to school-instead, he spends that time at the beautiful Shinjuku Gyoen gardens and finds a brief reprieve from everything else in his life among the trees and flowers. And on one of those mornings, he discovers a mysterious woman named Yukino in his haven, skipping work, and an unlikely friendship blooms between them. But though these two are the center of this story, they are far from the only ones trying to find their way in life.