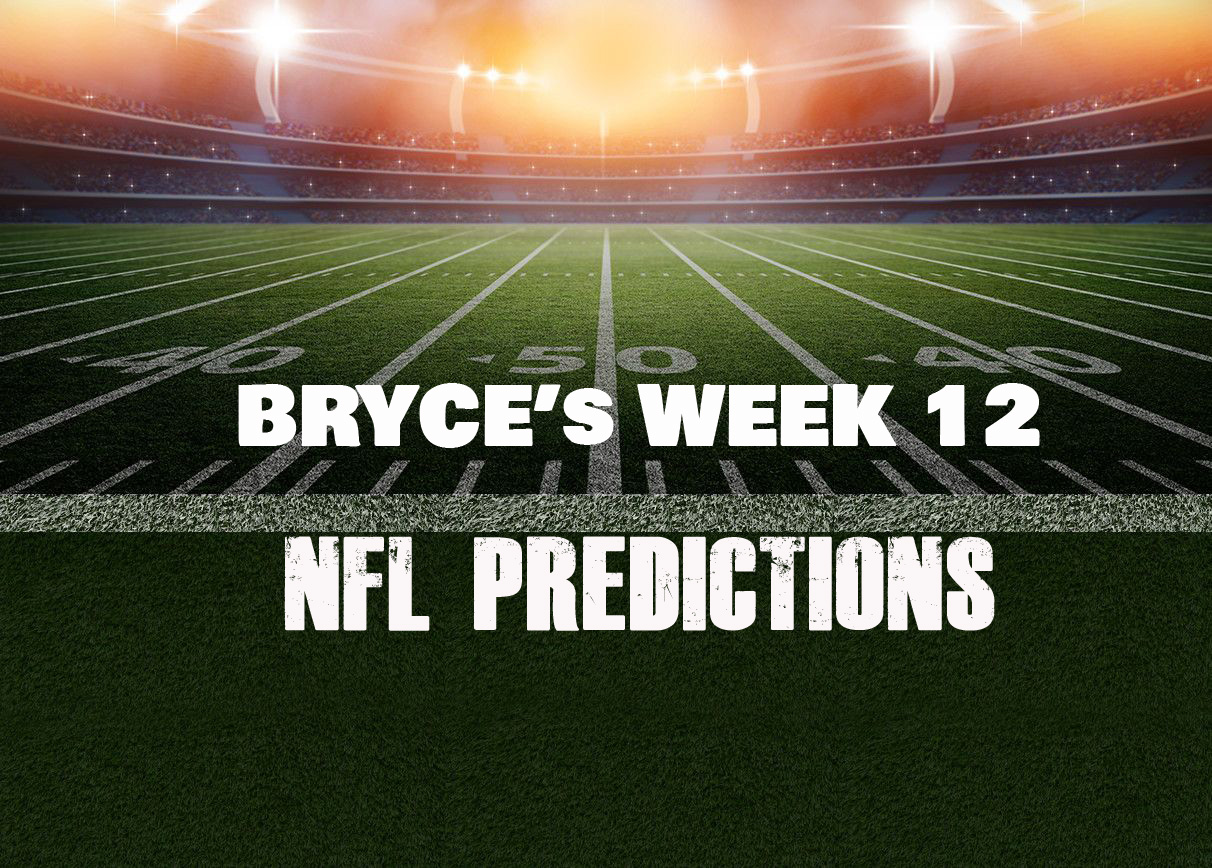 Now, I want to talk about the playoff pictures in the AFC and in the NFC. I will start off with the AFC with 7 teams:

These playoff standings just like the AFC may change after each team’s performance tomorrow so, keep an eye out.

So, what do you guys think about this week’s Predictions, picks, and playoff pictures?!

Feel free to ask me questions if you guys have questions!