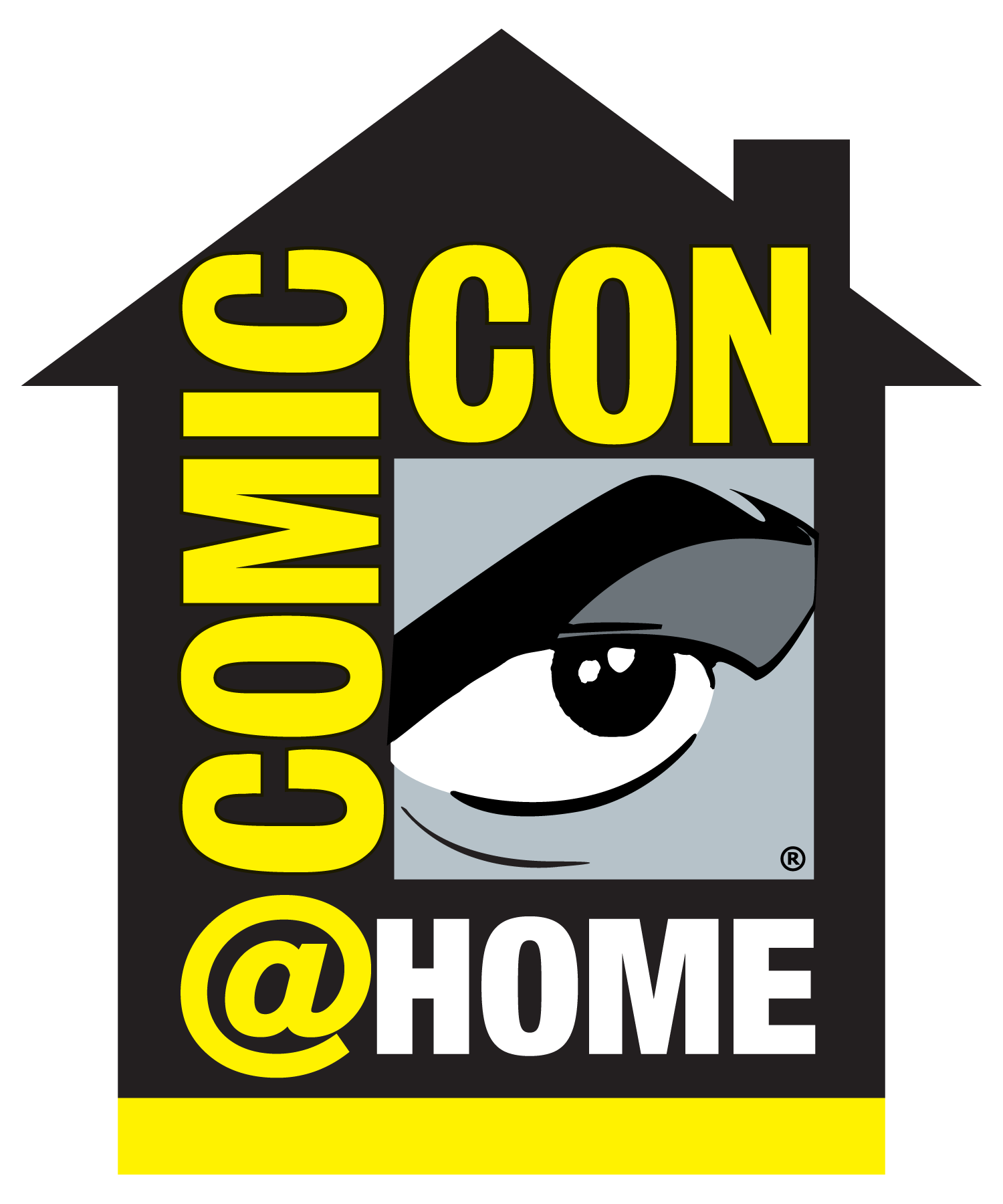 Taboo from the Black Eyed Peas will be featuring in a San Diego Comic-Con@Home panel, Native Americans in Pop Culture. Read on for the press release:

Entering its second year, Comic Con @ Home provides a virtual experience for everyone to enjoy from the comfort of their own Fortress of Solitude, Batcave, or favorite spot on the couch.

On Friday, July 23, 2021, starting at 12:00 pm noon, this virtual panel will be available and free to all viewers. Click here to access the panel.

Much can be said about the importance of Native American representation across all forms of entertainment. As a member of the Shoshone tribe, Taboo shares how the industry has changed, what is being done right, and the future for Native Americans in Hollywood.

For those interested in incorporating representation of Native Americans in projects, this panel provides invaluable information.

Jimmy Gomez—or better known as Taboo Nawasha—is a husband, father, cancer survivor, MC, performer, writer, creator, and Indigenous activist. He also has an amazing day job as one of the founding members of the multi-award-winning music group, the Black Eyed Peas. While Tab loves making music, his goal is to leave a legacy his kids will be proud of.

Jessica Tseang is an international comics historian and public speaker on pop culture. She has appeared on Robert Kirkman’s Secret History of Comics on AMC, national TV, and award-winning documentaries. She was the only American and comics historian present at the International Comic (Manga) Artist Conference in 2019 hosted in Kitakyushu, Japan. Comic-Con International chose her to be their Independent Film Festival judge in 2018.