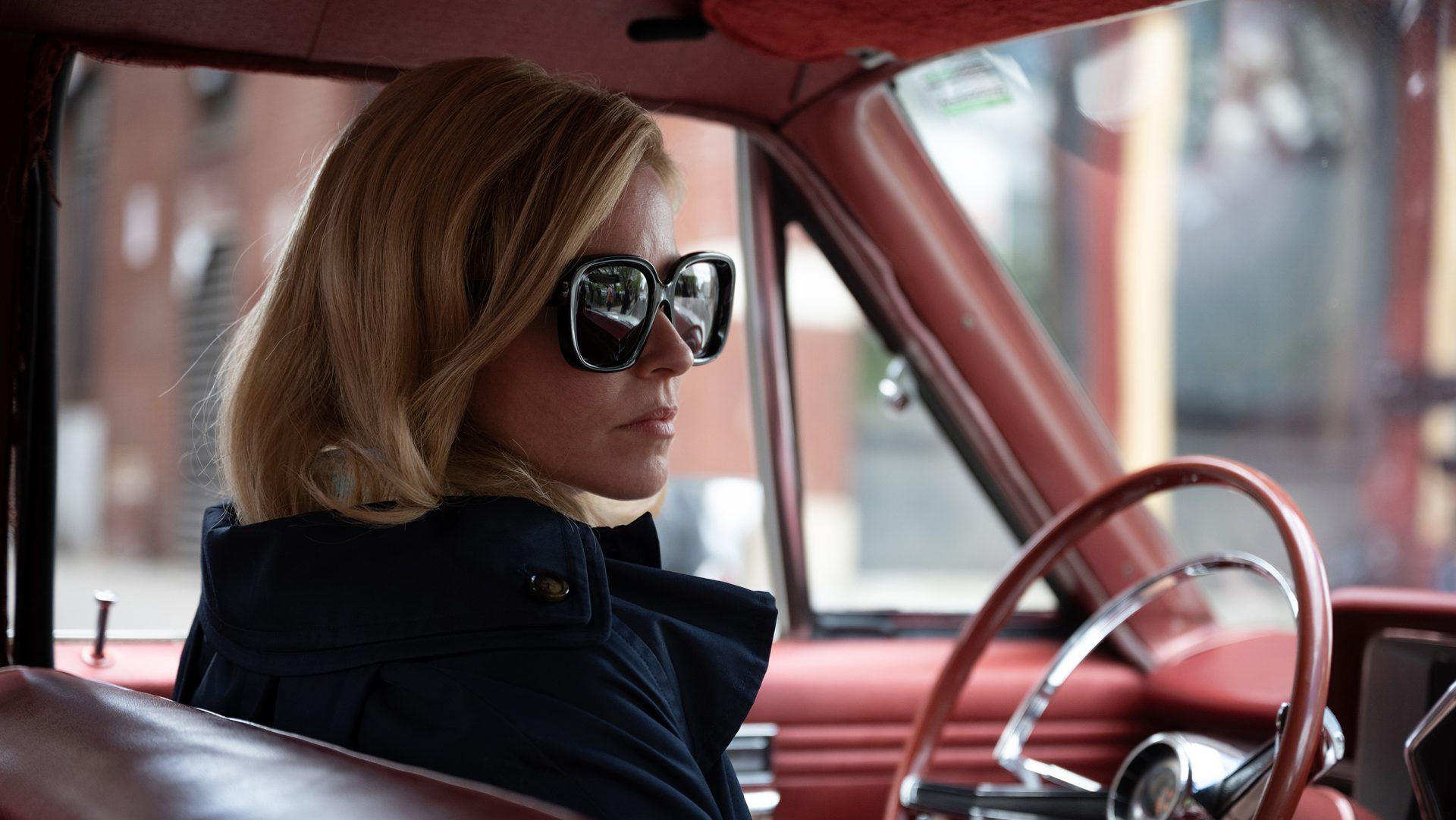 Sundance Film Festival 2022 featured the premiere of Call Jane. The film is about a married woman with an unwanted pregnancy, she lives in a time in America where she can’t get a legal abortion and works with a group of suburban women to find help.

Based in Chicago, 1968. As a city and the nation are poised on the brink of violent political upheaval, suburban housewife Joy (Elizabeth Banks) leads an ordinary life with her husband and daughter. When Joy’s pregnancy leads to a life-threatening condition, she must navigate a medical establishment unwilling to help. Her journey to find a solution to an impossible situation leads her to the “Janes,” a clandestine organization of women who provide Joy with a safer alternative — and in the process, change her life.

Call Jane is based on the true story of the Jane Collective. The characters are composites rather than based on singular people. This is a story I knew of, but I didn’t know many details of how the Janes actually operated. The film is enlightening for people like me who aren’t too familiar with the story but it may be a little simplified for those more in the know. Despite being set in the 60s, Call Jane is extremely relevant given the current law changes people in some US states are fighting. Those changes severely limit the ability to get a legal abortion.

I found the tone to be a little uneven, they seemed to want to lighten the subject matter with some humour. Some of it worked, Elizabeth Banks is well known as a comedic actor, but some of it didn’t. Changing between the heavy scenes and the lighter fare didn’t quite work for me in Call Jane, I think that could have been smoother.

Elizabeth Banks (The Hunger Games, The Lego Movie) puts in a good performance as Joy. She is convincing in the dramatic moments as well as the humorous ones. She holds the movie together and is the standout performer as one of the few characters given real depth.

Sigourney Weaver (Alien, Gorillas in the Mist) plays Virginia, the leader of the Janes. Weaver’s performance was a little by the numbers, I didn’t really believe in it. The cast overall is strong, Chris Messina (The Mindy Project, Argo) as Joy’s husband, Will and Cory Michael Smith (Gotham, Carol) as Dean, the man who carries out the abortions are both great.

I wanted to see more of Wunmi Mosaku’s (Loki, Lovecraft Country) Gwen. As the only African American involved in the Jane Collective, she had a different perspective that I think would have been interesting to see more of. There is one scene that mentions how hard it is for Gwen to be helping only white women and passing on the black women who can’t afford the high abortion fee. It was surface level stuff, there was more to be mined there.

Shot on film, the grain adds to the period feel. There isn’t a large amount of production design due to the limited budget so the grain helps to hide that to a certain extent. It’s simply shot but looks good.

It feels like there are holes in the storytelling of Call Jane, some events have to be skipped over for time obviously but it felt like some storylines were left unresolved. The ending all happened very quickly. Call Jane is a good introduction to the subject matter and is entertaining but it doesn’t do anything spectacular.