20 film festivals including Tribeca, Toronto, Berlin, Sundance and Cannes have joined forces to co-curate content for a 10-day online festival.

From May 29 to June 7, viewers can enjoy We Are One: A Global Film Festival for free at www.youtube.com/weareone Each film has a scheduled screening time but many of the films will be available to watch whenever you choose on demand during the 10 day period.

The film festival has been created in order to raise funds for COVID-19 relief, there will be a donate button on every film page.

There is content from all around the globe, including features, shorts, panels, VR programming and web series. Giving people a chance to see content from other parts of the world that they would struggle to source on their own.

Highlights include panels with Guillermo del Toro, Bong Joon-ho, Jane Campion, Alejandro G. Iñárritu, Francis Ford Coppola and Jackie Chan. A documentary making its online premiere about street photographer Ricky Powell is one of the main attractions of the festival.

The full line-up and schedule can be found on the We Are One official site http://www.weareoneglobalfestival.com/

Image rights: We Are One: A Global Film Festival 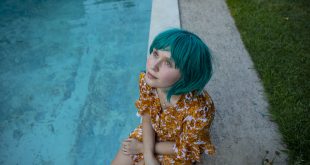 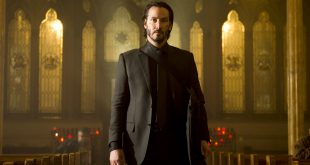