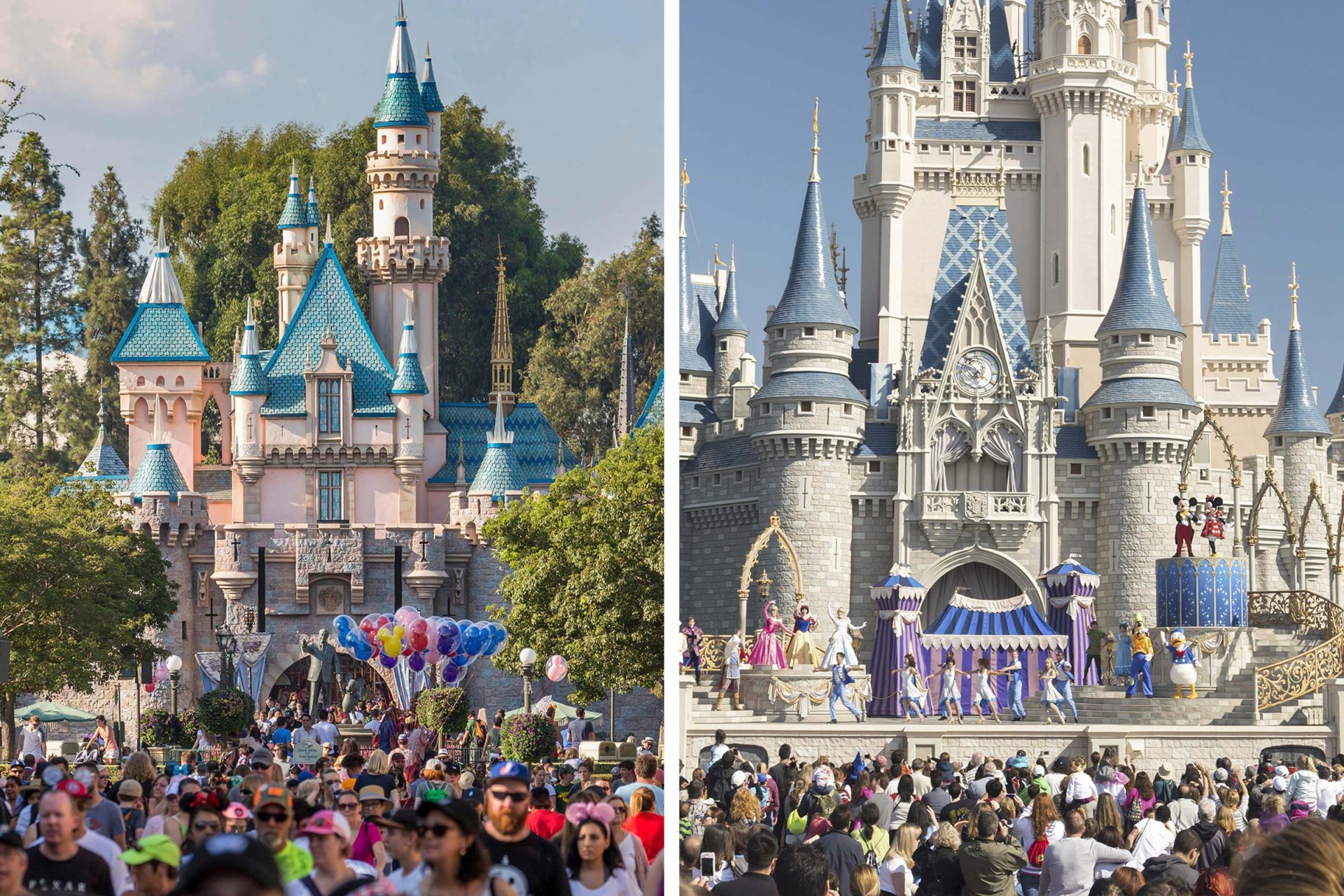 At Walt Disney World, there are crowds that are historically low, but ride wait times there are growing according to the experts. They also might be testing out the fireworks to figure out how they want people to watch the fireworks with social distancing if the fireworks are going to come back.

Meanwhile at Disneyland, California looked like they were going to release the reopening guidelines this week, but all of the sudden, the Governor Gavin Newsom has postponed the reopening guidelines again as Disneyland officials asked him to cancel them until further notice. I think personally that it could be open no earlier than November 1st, however, I did predict that it would probably be open next year in January, but we will have to see what happens.

The Disneyland Resort has installed contactless security screening system ahead of the theme parks reopening at Downtown Disney District. Disneyland tests new contactless metal detectors to speed visitors through security checkpoints. The Express scanners can screen up to 3,600 people per hour-10 times faster than traditional metal detectors. This information came from the Orange County

The D23 Expo 2021 is officially moved to 2022. It normally happens every year in August, but it will be 2 years until it will come back again.

I found out 6 ways using an authorized Disney Vacation Planner will improve your trip:

What do you guys think? I would like to hear some comments or thoughts down below. Feel free to ask me questions if you have questions!