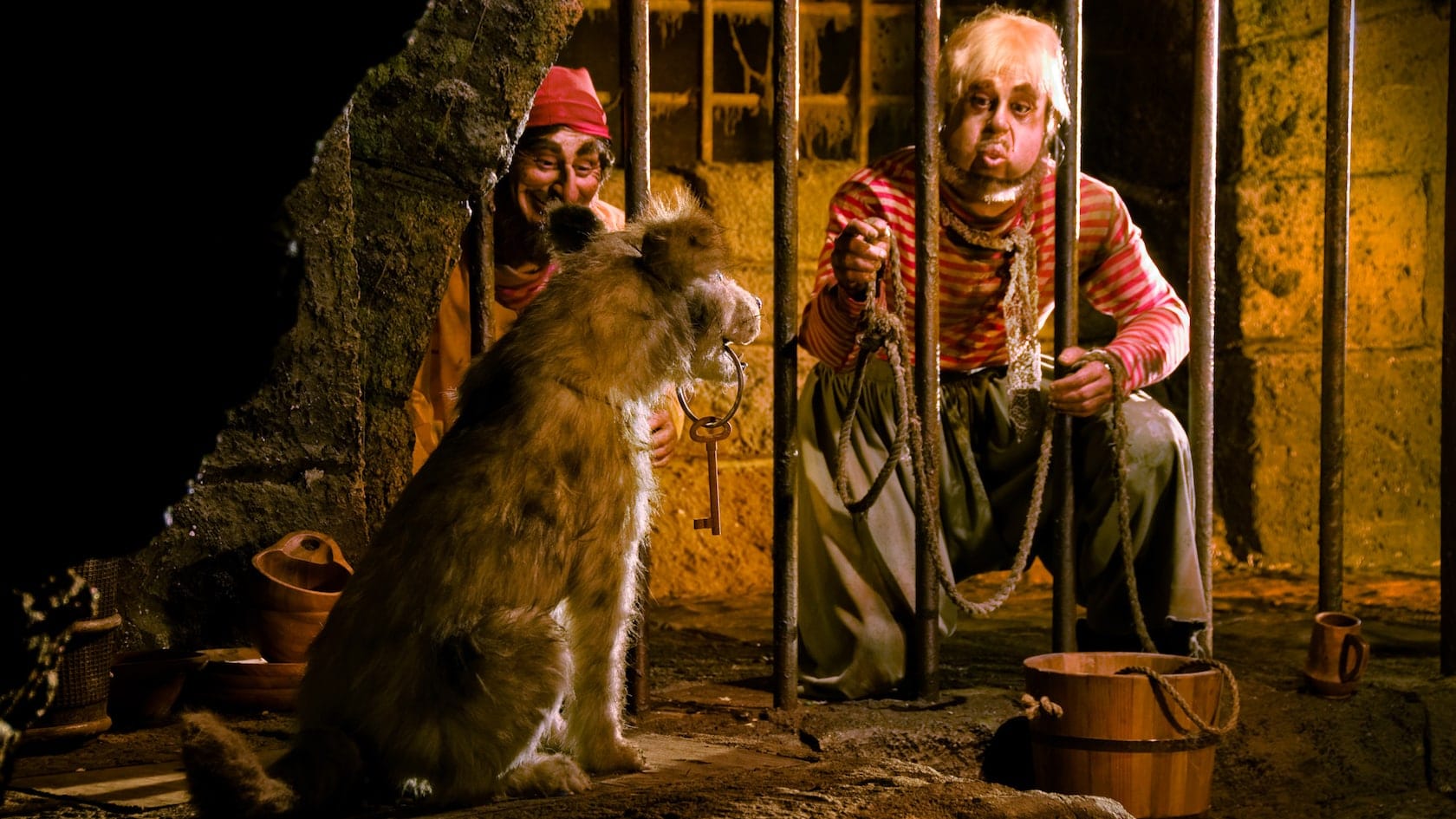 Hi everyone! Today I want to share some interesting updates about some things going on at the Disneyland Resort! So, let’s get started, shall we?! So, do you guys remember that I told you that a lawsuit has been filed against Disneyland because of its theme park’s new annual pass program? Well, it appears that a federal judge has approved a multi-million dollar lawsuit. They said that this Magic Key Service is misleading and incorrect. One recent report shared details about the reasoning behind the lawsuit: “Previously with the Annual Pass Program, when you paid the maximum fee you could get into Disneyland with free parking and zero blockout dates. Now, with the Dream Key Pass, you can pay even more money with the promise of no blocked dates. However, getting a reservation during any busy time is nearly impossible. The same article provided details from the $5 million lawsuit filed by Passholder Janele Nielsen, who feels she was misled when she purchased her Magic Key pass: “[The] Plaintiff alleges that the term ‘no blockout dates’ is not defined in the advertisement, but that she understood the term to mean that Dream Key Pass holders would not be blocked from making theme park reservations ‘whenever Disney was offering park reservations for entrance to the theme parks. She also understood the advertisement’s statement that ‘park reservations are subject to availability and are not guaranteed for any specific dates or park’ to mean that ‘if park reservations were available and being offered to the public, Dream Key holders could use their passes to make reservations for entry to the parks. Now, a federal judge has allowed the lawsuit to move forward, despite The Walt Disney Company’s motion to dismiss the complaint. Per the Orange County Register: “United States District Court Judge David Carter denied Disney’s motion to dismiss the Magic Key annual passholder case as it relates to breach of contract and the California consumer protection act. Carter granted Disney’s dismissal motions relating to claims of false advertising, negligent misrepresentation, legal disclosure and unfair competition. “The court finds that plaintiff has adequately pled facts supporting how a reasonable consumer may be deceived by the advertisement, which states ‘no blockout dates.’” Carter wrote in his ruling. “Plaintiff argues that ordinary consumers generally understand blockout dates to be ‘dates when tickets, credits, passes or rewards cannot be used.’” Nielsen originally filed her lawsuit in November 2021, but this is the first significant progress that has been made. Disneyland Resort officially launched its Magic Key program in August 2021 after suspending all Annual Pass sales during its lengthy pandemic-related closure. Disneyland officially describes Magic Key passes as: When you’re a Magic Key holder, Disneyland is your land—you’re a townsperson on Main Street, U.S.A., a galactic citizen of Batuu, a hero at Avengers Campus, a local at Pixar Pier and beyond. You belong to the community of core Disneyland fans who all share a passion and love for the parks. This new Magic Key program provides reservation-based admission to one or both Disneyland Resort theme parks where you’ll make memories visit after visit. Choose a Magic Key pass featuring a variety of admission days, pricing options, experiences, and savings on food & beverages and merchandise. You can select the Magic Key pass that’s of most value to you. So, I wonder what it is going to do. Would it change things up or would it not do anything? We don’t know about it just yet.

Now moving onto the Pirates of the Caribbean ride at New Orleans Square. The Disneyland resort has announced that this ride will reopen on June 30h, 2022. Guests visiting the Disneyland Resort have surely noticed a legendary attraction has been missing. Pirates of the Caribbean officially closed back in March and have been missing ever since, leaving Guests sad and disappointed. For many, one of the main draws of Disneyland Resort is the history and nostalgia of the Park. Now, with lands like Fantasyland, Star Wars: Galaxy’s Edge, and Mickey’s Toontown, Guests can experience Disney magic in a whole host of different ways. That being said, unfortunately, as is typical for all rides and attractions, not all of the Disney Park’s offerings can remain open throughout the year. This was the case for the fan-favorite, and theme park staple, Pirates of the Caribbean in New Orleans Square However, we have some good news for you pirate lovers out there as Disney just confirmed when the iconic ride would reopen! You know, it’s unfortunate for me to say the least is because it is not going to be open by the time I go to Disneyland on May 29th. Oh well, maybe next year. This ride may have some changes to the ride since it has been closed for a long time including on the inside and the outside of the attraction. Some trees may have been removed and some of them have been brought back. I’m interested in seeing what the change looks like next year.

Now I want to tell you guys’ something here. I may not be the only one giving out information about Disney. The other Disney youtubers are doing this as well, but they are making videos of it. For example, Freshbaked Disney name David Spence, Best Life and Beyond, Theme Obsession, and Five Fires have been doing a pretty good job as well as me! They go to Disneyland to check out their updates and see the details. But mainly, I would prefer watching the Freshbaked videos, but only when they are doing it at their home because you would hear him better than going in person and plus it is too loud and crowded as usual. I may want to send you some videos and you’ll see what I’m talking about. David Spence will tell you and he will tell me too of what is going on at Disneyland too. I just want to give you guys a heads up about this.

So, what do you guys think about some Disney news and thinking about some Fresh baked videos name David Spence, but only doing it at home? I would love to hear your thoughts!

More Disney Updates and 10 things that you should do at Disneyland!