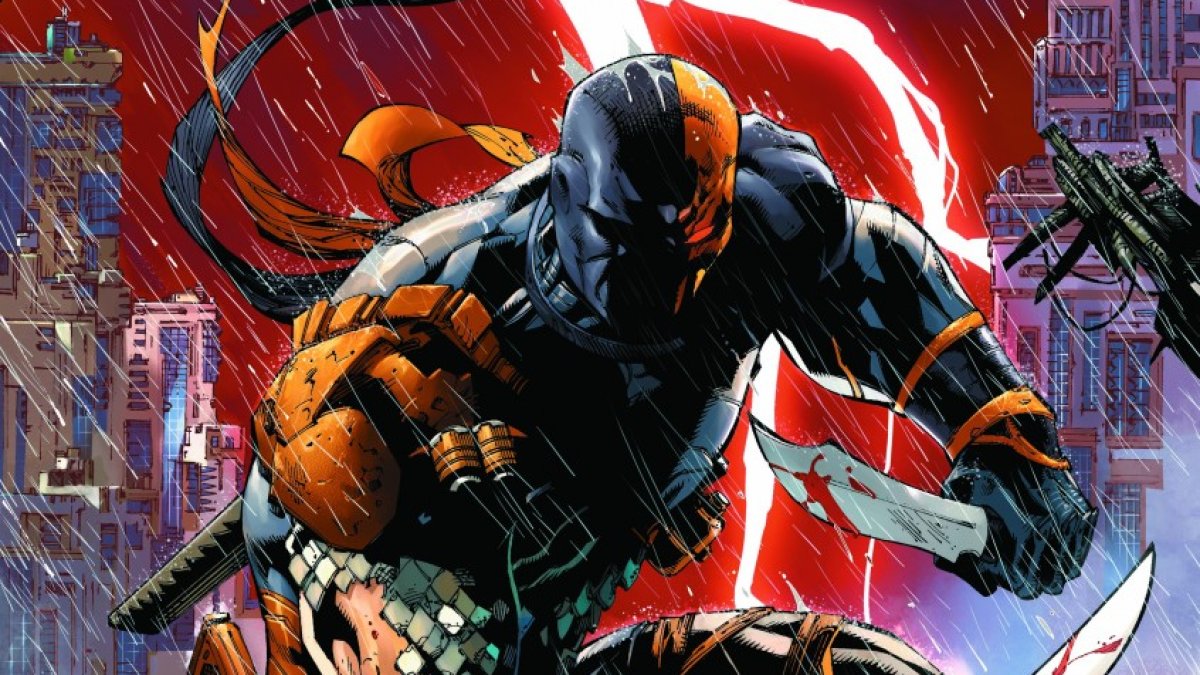 In the last two years, Slade Wilson, aka Deathstroke has grown in popularity. Most of this popularity can be attributed to the growing popularity of the show Arrow on the CW network. Deathstroke had originally been granted his own solo book when DC Comics had rebooted the whole of their comics with the New 52 in 2011. Due to a wayward direction of the book and poor sales, it was cancelled in May 2013. Yet, now with the help of not only Arrow, but being a part of the hit game Batman: Arkham Origins, it looks like DC comics is giving Slade Wilson another shot at his own title.

In his first interview about the project with MTV.com, Daniel said, “I’ve always been a big Deathstroke fan, dating back to my teenage years and he’s only gotten more bad-ass with time. He’s an incredible character, whether you’re playing him in a video game or watching him on TV or reading him in a comic book. People love Deathstroke now more than ever due to all the avenues he’s available in, myself included. I tell people he’s sort of like a tricked out Batman, but he’ll kill you. Of course he’s not anything like Bruce Wayne, but he is a man with money and the means to pay for the gadgets and weaponry he’ll need to accomplish any goal. I’ve always been drawn to characters with a dark side and I think that makes him complex and compelling. What I find interesting and why I wanted to write (and draw) Deathstroke, is the opportunity I have to make people give a damn about his missions and motivations. Giving readers a reason to invest emotionally in this guy’s missions and stories is what I think will make a difference for this new title and is key for me and one of my main goals.”

It seems like Daniel is going in the right direction with the character that other than 1 other series that lasted 5 years and 60 issues, has always been a supporting player in the Teen Titans books through the years. Head on over to MTV.com for the whole interview with Tony S. Daniel as well as look at the Jim Lee inspired bust, and look for the first issue of the new series to hit the shelves on October 22nd.

The DCU’s deadliest assassin stars in his own ongoing series by writer/artist Tony S. Daniel! See him as never before in this explosive new series, with one surprise after another as we see Slade Wilson in the fight of his life!