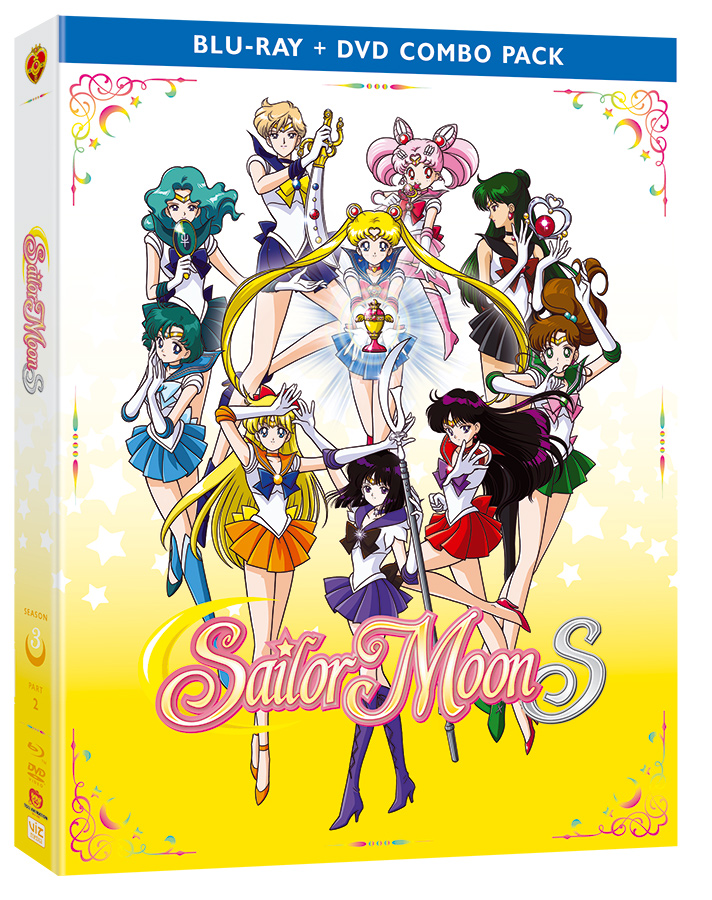 If you love Sailor Moon like I do you have been waiting to hear this. Just take my money Viz Media!!! Sailor Moon S part 2 coming to home release blu ray and DVD June 20th. See full press release below. Who is excited? 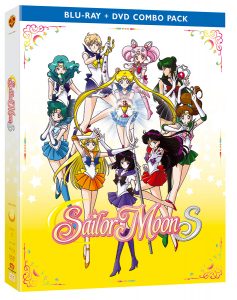 Season 3 Of The Popular Anime Adventure Series Continues This Summer With This All New Release!

This set features the much anticipated second-half of Season 3, Episodes 109-127, of the beloved, classic anime series based on Naoko Takeuchi’s original Sailor Moon manga series. SAILOR MOON S Part 2 will be available as a Blu-ray/DVD combo pack as well as a Standard Edition DVD only set.

In the latest episodes, Sailor Uranus and Neptune’s search for the three talismans has led them to become targets of the Witches 5, the Death Busters’ beautiful and deadly agents, who also seeks the talismans to summon the powerful Holy Grail! Now, Sailor Moon and the other Sailor Guardians are on a race against time to save their friends’ lives, and to prevent the power of the Holy Grail from falling into the wrong hands. Meanwhile, Chibi-Usa befriends a young girl named Hotaru, whose mysterious power quickly attracts the attention from both friend and foe. Is there a connection between Hotaru and the enemy? And who is the Messiah of Silence that is said to bring destruction? Will Sailor Moon’s new power be enough to protect the world from the coming Apocalypse?