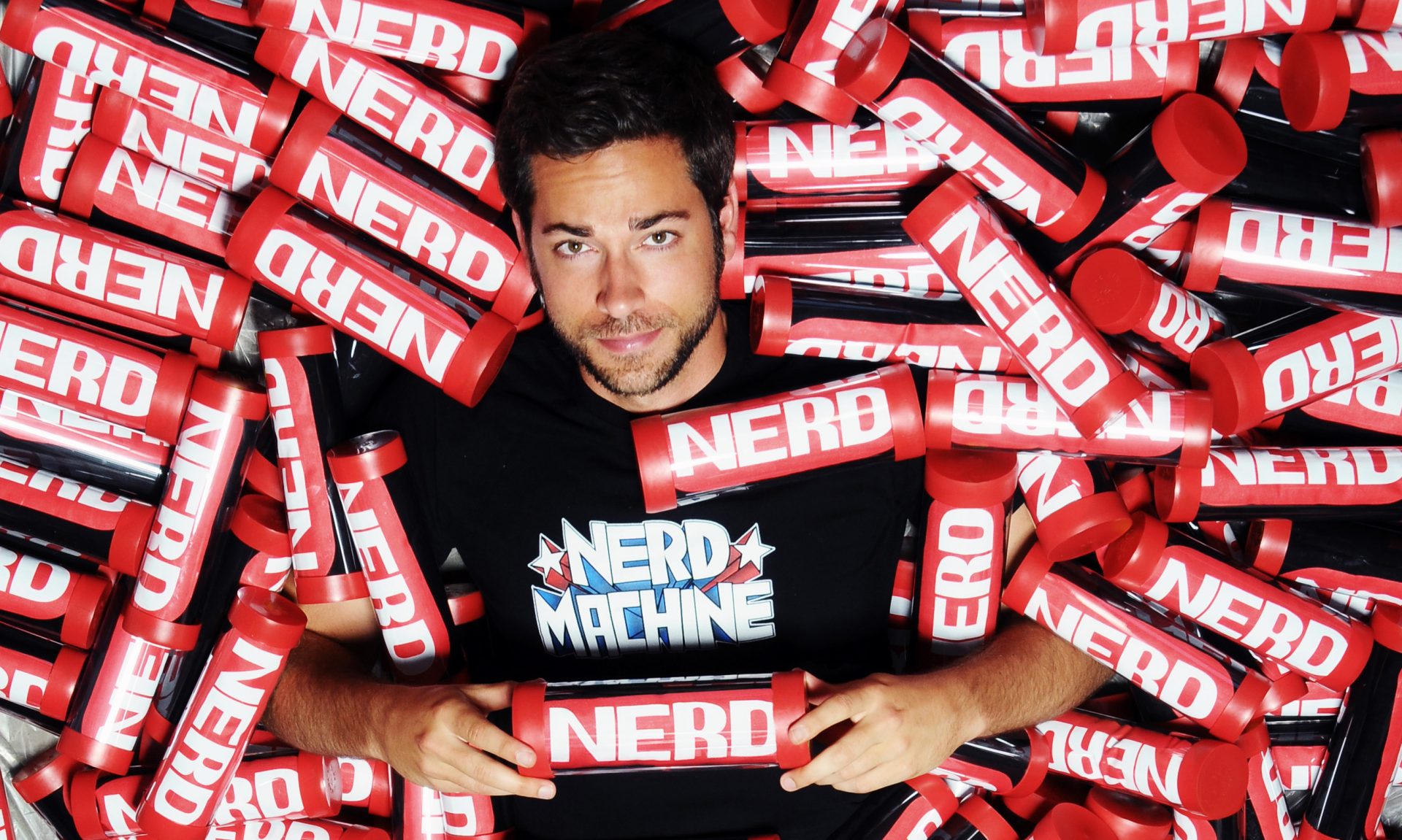 Nerd HQ, the wonderful fan event run by Zac Levi at Petco Park at the same time as San Diego Comic-Con, held an event in Austin, Texas today and because we recently moved to Austin and we donated to the fundraising campaign we went along! Well, I’m not one to miss out on seeing Zac!

The event was to say thank you to supporters of the recent Nerd HQ fundraising campaign. Although the amount raised fell somewhat short of the amount needed, possibly because there were no perks involved, Zac wanted to thank those that could make it to an event. The reason it was held in Austin was because one lucky person won the prize of the event being held in her hometown – as well as getting to spend some time with Zac!

We were told to arrive at 3:45pm and that we were in group B because of the overwhelming response they had had to the event. We got there a bit early and there were a few people queuing already, thankfully in the shade, whether it was pure luck or through careful forethought we all got to stand in the shade and for that I am grateful, Austin is H.O.T 🙂

In we went, and showed ID to register and were given a number and told to go in and take a seat. I had a chat with the girls on the door and was told that they had two groups of about 250 people in each. So in one day, Zac was going to meet and great about 500 people. All donors got a free photo and autograph and we all had the option to have more for $20 each, to go to Operation Smile. Once people were registered, Zac appeared on a balcony above the waiting area and said hi, to much screaming from below. I was concerned some people were going to faint! I was surprised/delighted to see a real mix of people at the event, young, old, men, women. All there to see Zac, he has such a wide appeal.

Once our number was called we joined the queue to go up the stairs to meet him, there were a couple of kids in front of us and the girl had the most adorable Flynn Ryder doll, which Zac did his best to sign. One of the best things about Zac, is his ability to make every single person in that queue feel special.  He took time to speak to everyone for a few minutes at a time, he asked everyone’s names, he thanked everyone over and over again and he even put up with my request for how I wanted to pose for the pic! I had a chat with Zac’s sister too, she’s super lovely and so supportive of her brother. We chatted about Nerd HQ and how it’s grown, they had over 4,000 applications for the 60 volunteer places, including an unsuccessful one from me. They increased the number of volunteers to 100 this time and even reduced the number of returning volunteers, Shekinah did say that they were going to try and make sure that those who applied two years running would get first look in, I guess I’ll be applying again next year!

I adore Zac, (always have), and I love Nerd HQ, it was my happy go to place last year and I will always support it as best I can. Do I think they did the fundraising campaign the best way? No, not really, but I will donate again if they run the campaign next year. If you don’t know Nerd HQ and haven’t been lucky enough to attend in San Diego, you can still check out the panels they run on YouTube. They stream the panels live, so even if you can’t make it you can still watch. If you watch last years, you’ll see me a few times! Zac and his pals (he has some amazing pals) choose to give their time for free to give something back to the fans that support them and to raise money for Zac’s chosen charity, Operation Smile. Zac’s love of his fans is well known, unlike some celebrities who attend Comic-Con because of their contract to promote their movie or TV show, the talent that gives their time to Nerd HQ, do so because they understand their fans and as I discovered last year, a lot of them are nerds themselves! In less than two weeks, I’ll be back in San Diego, back at Nerd HQ and back to squeeing at the amazing panels, and to stalking, err I mean trying to get my photo taken with Nathan Fillion! 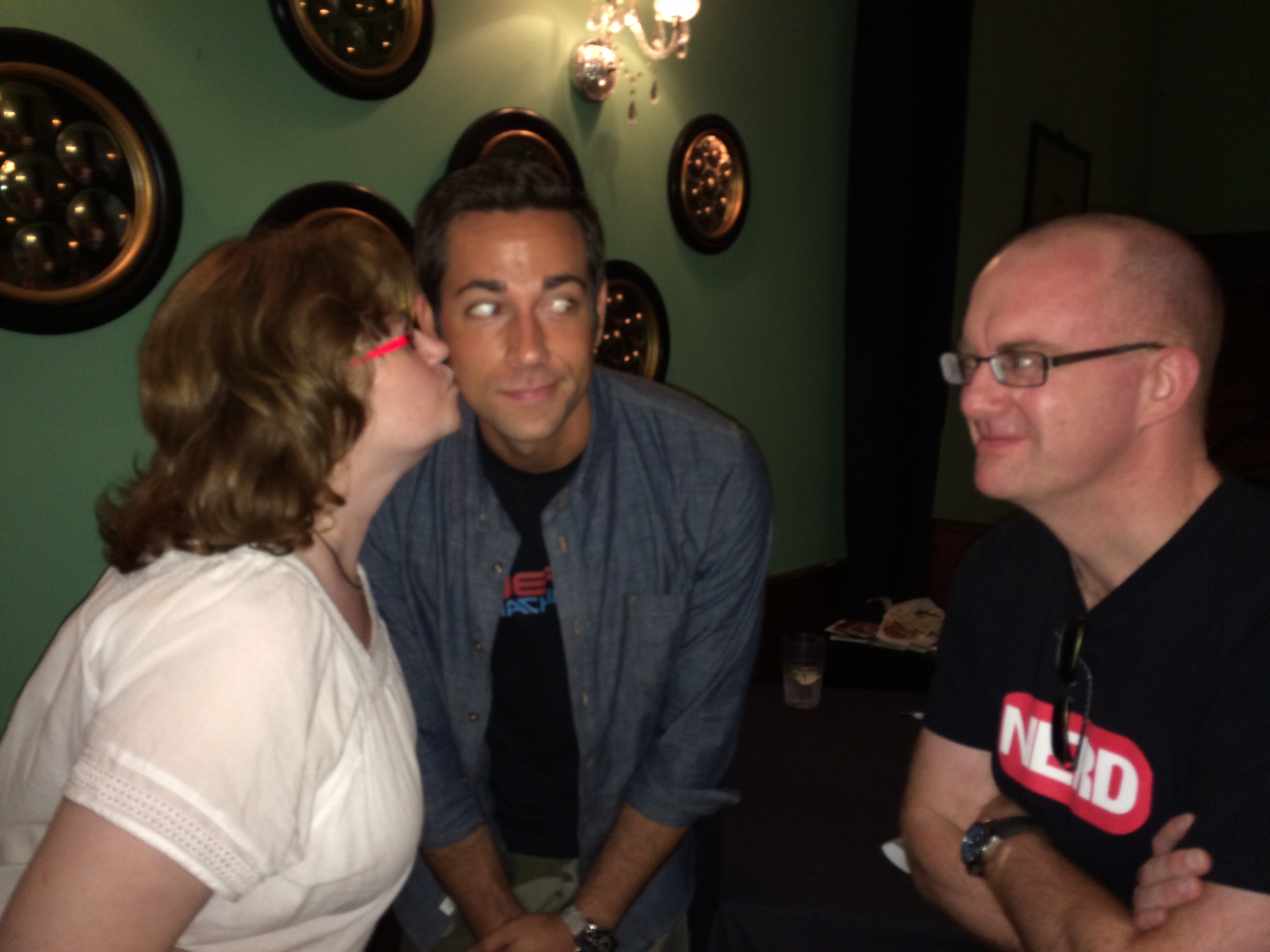 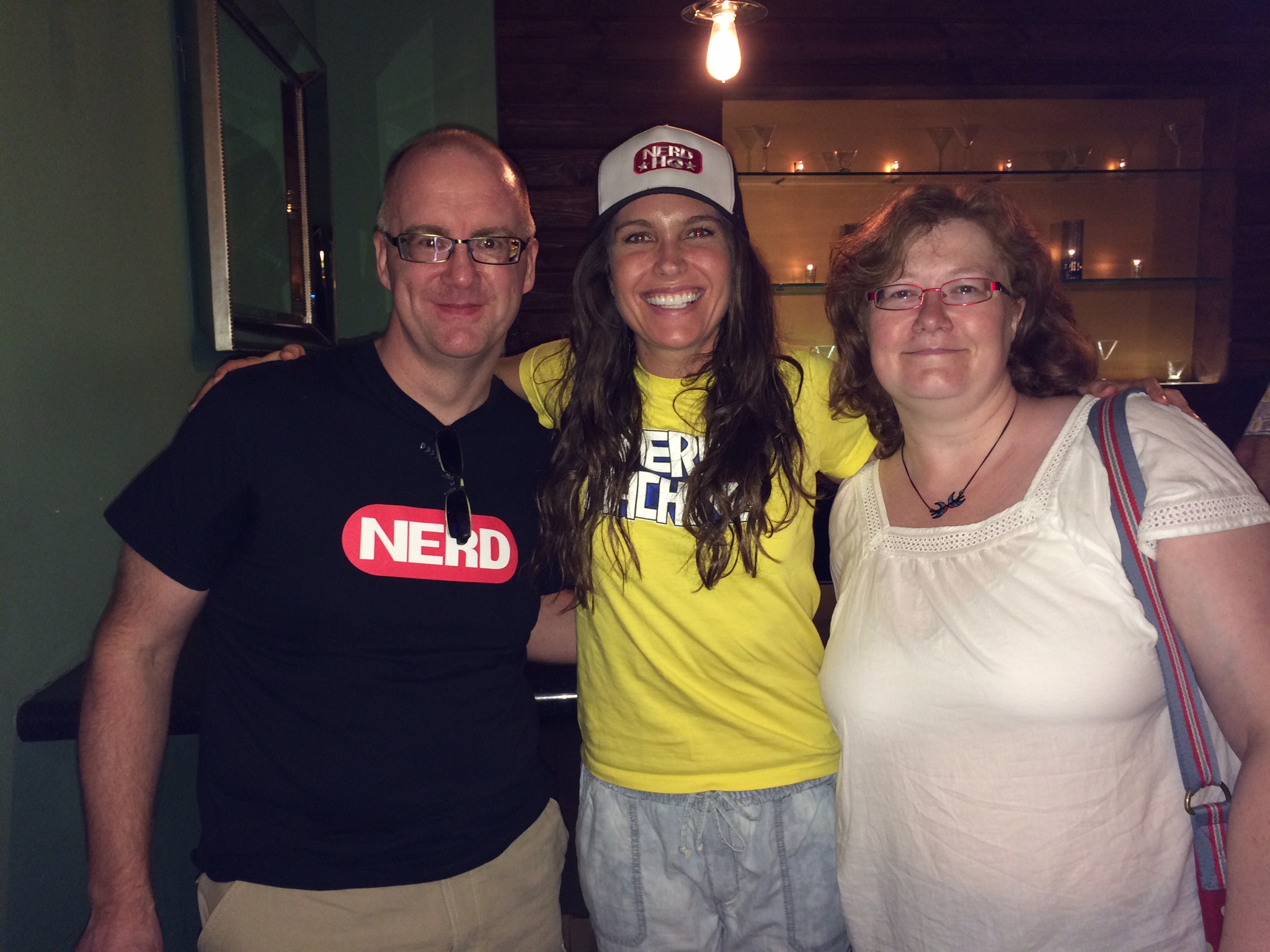 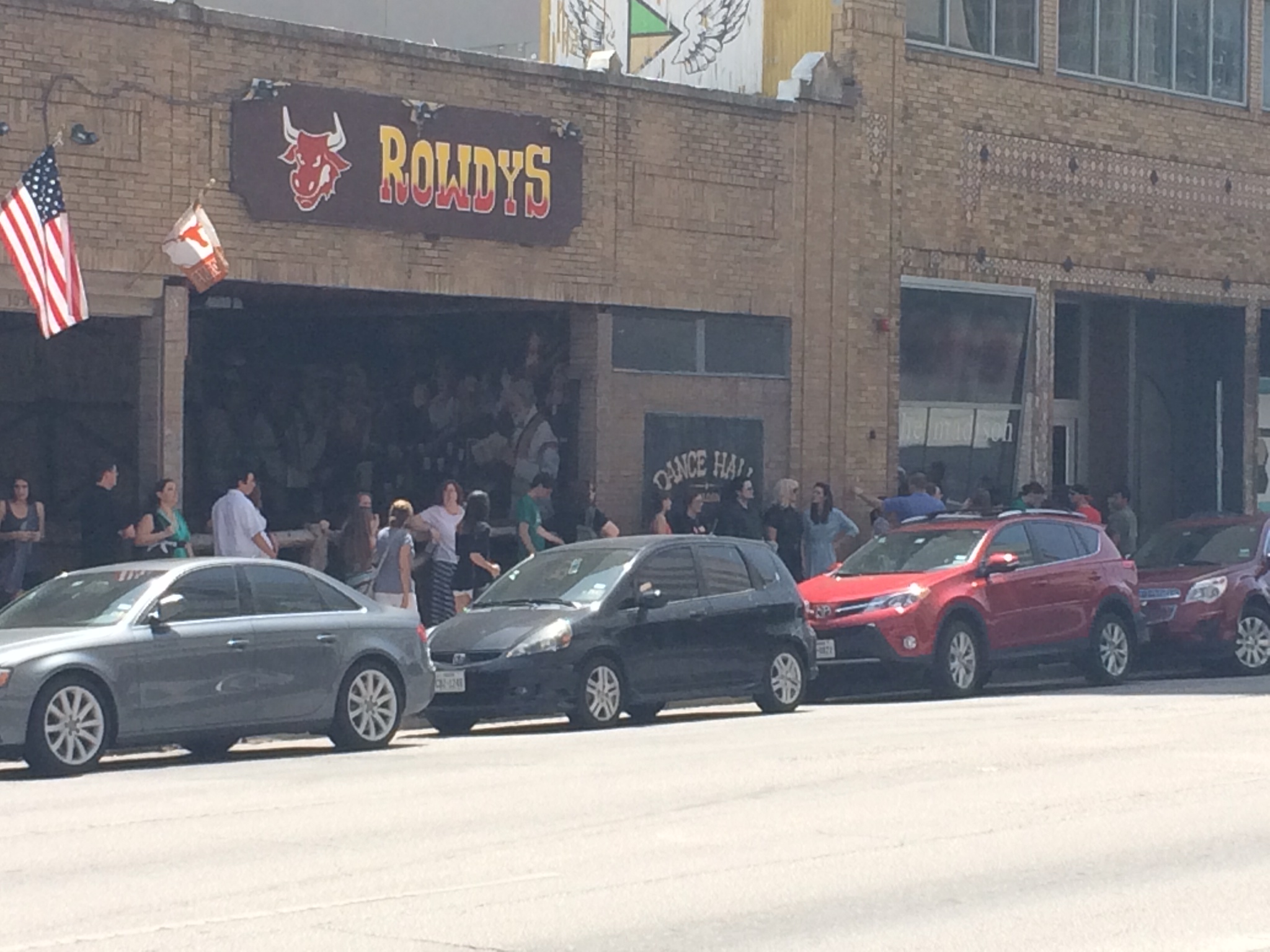