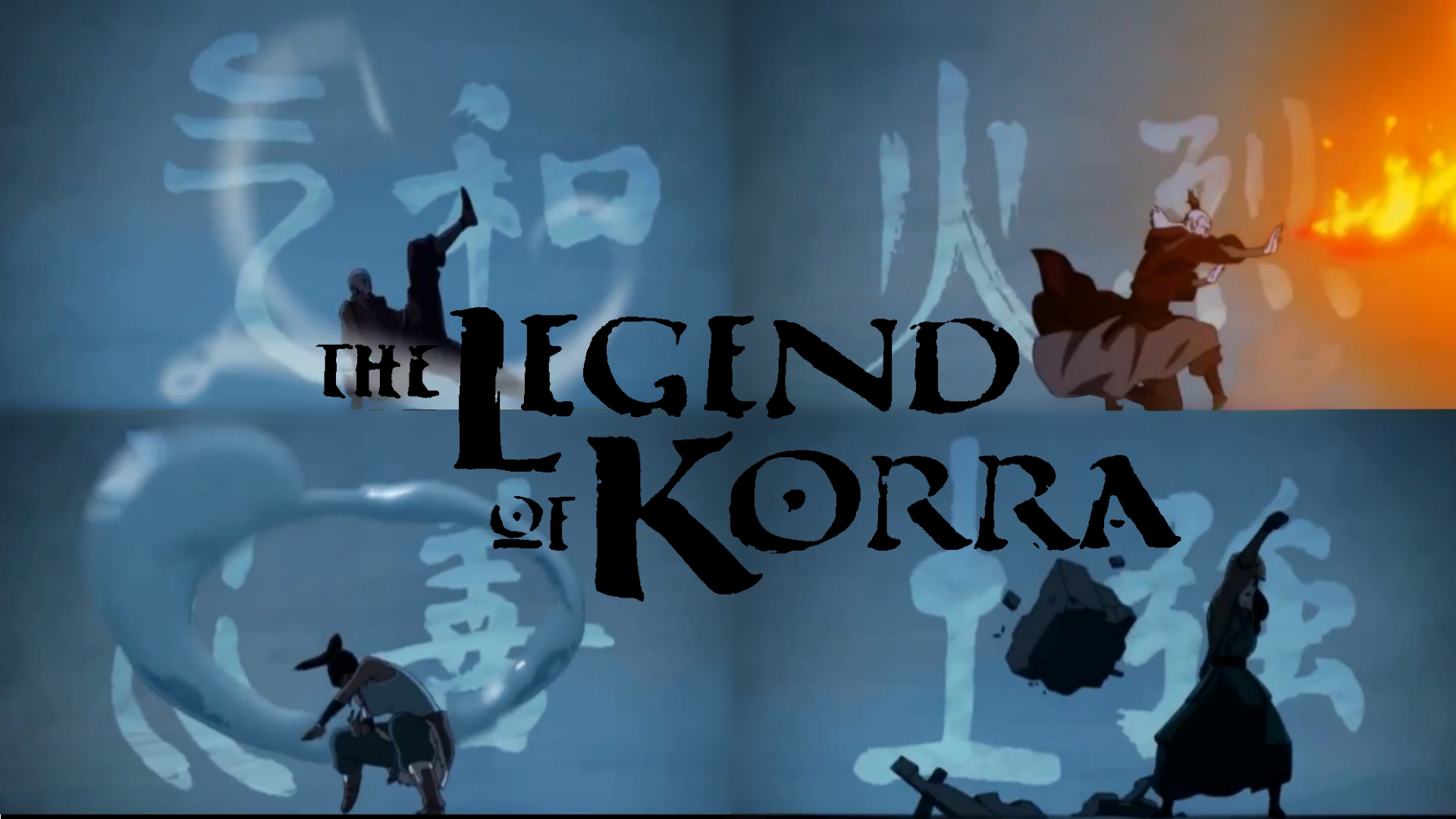 This week in season 3 of the Legend of Korra, two episodes aired, “In Harm’s Way” and “The Metal Clan”. We were introduced into P’Li the Combustion Lady, and Suyin Beifong, the half sister of Lin Beifong! Also Suyin’s daughter, Opal, who is a newly minted Airbender.

The episode opens up with Zaheer and the Super Benders breaking P’Li out from her prison – who had been imprisoned 13 years prior, we also learn that Zaheer and P’Li had a romantic relationship. Zuko and Korra’s father put up a good fight but were no match for the Super Benders. Back in Ba Sing Se, Lin explains the Super Benders to Korra – that when she was discovered to be the avatar Zaheer and the Super Benders came after Korra but they ended up captured and placed in special prisons that would negate their bending. After that, Korra and Team Avatar realize that the Earth Queen is capturing Airbenders to make the first airbending army. Jinora was able to astral project and find and rescue Airbenders. After a battle with the secretive Dai Li, Tenzin recruits the Earth Kingdom Airbenders and takes them the Northern Air Temple. Korra hears of another Airbender in Zao Fu and they take airship towards there.

From this episode, we realize that the Earth Kingdom is still up to its old tricks with the Dai Li – being absolutely secretive about defending their kingdom and becoming a power player amongst the four nations, and the Earth Queen is apparently still upset about the loss of the Earth Kingdom colonies that became Republic City. We also see that Team Super Benders are a force to be reckoned with, they were able to take on high level benders with ease. When Korra and Team Avatar have the final showdown, it will truly be a battle.

Korra and Team Avatar arrive in Zao Fu, a city completely constructed out of metal by metal benders, Lin becomes very apprehensive about Team Avatar entering the city and refuses to go in herself. Korra and Team Avatar meet the leader of Zao Fu, Suyin Beifong! Lin’s very long estranged half-sister and her daughter Opal who happens to be a new Airbender. Korra and Team Avatar learn much from Suyin about Lin’s and Toph’s past, about how they were raised in freedom which led to Toph’s disappointment in Suyin creating Zao Fu and Lin following Toph’s footsteps. Back on Air Temple Island, a freshly shaven Zaheer infiltrates Meelo’s and Ikki’s airbending class on the search for the Avatar. Kya eventually sees through his ruse and attacks him only for him to escape back to the Superbenders.

From this episode, we learn a lot about Toph and her progeny. Apparently Toph, didn’t only just have one child, she had two from different fathers. We also learn that Toph retired in Zao Fu and took off to seek enlightenment and has yet to return, indicating that she might still be alive! Maybe we will see Toph again in a future episode! Also we see the dedication of Zaheer, who is willing to go to any end to see that he gets the Avatar.