I want to make this recap as non-spoilery as possible for a first run through because I want you (the viewers) to enjoy all the little things that the episode has to offer, but after this most, if not all, episode recaps will have massive spoilers in them.

With that being said here is the article on Agents of S.H.I.E.L.D. episode 2×01 “Shadows”

Season 1 ended with Ward in custody, Bill Paxton’s character neutralized, Fitz possibly suffering from brain damage from saving Simmons, Agent Coulson being the new Director of S.H.I.E.L.D., and him writing something mysterious at the end.

Season 2 episode 1 of Agents of S.H.I.E.L.D. labeled “Shadows” starts us off back in the aftermath of Captain America (Steve Rogers) defeating The Red Skull, which lets us see his lost love Peggy Carter (Agent Carter) and her former team The Howling Commandos cleaning up more Hydra agents, and they acquire some kind of weapon but we don’t know what it does. You also have Agent Carter talk about making an organization to keep tabs on people like Howard Stark (could this be the beginning of S.H.I.E.L.D. ?)

Anyways, back to the present with our lovable team of S.H.I.E.L.D. agents who have acquired some new teammates. They are on a similar mission to get this item, but when a 3rd party enters the deal everything that could go wrong does. The team quickly finds out that the person who interrupted the meeting is part of Hydra and it seems he also has some special abilities. This makes Coulson make the call to have Skye talk to Ward who they have kept prisoner and he will only talk to Skye at this point. Before Ward can say something else to Skye she leaves, but not before we hear Ward say “I have so much to tell you about your father.”

The team uses Ward’s information and they find out that General Glenn Talbot is the next target on Hydra’s list and they are sending their new assassin to take care of him.  S.H.I.E.L.D.  is able to intercept him, but instead of capturing the villain they kidnap Talbot instead so they can convince him to work with them. He doesn’t go along so they let him go, but not until after they knock him out.  Meanwhile Talbot’s men capture the villain, but as S.H.I.E.L.D. said to Talbot they have no idea what they are dealing with and this ends up with the villain using his unique powers to escape and go after the item that the team is also looking for.

The team does infiltrate the base that is holding the villain using Talbot’s voice which they obtained while talking to him. One of the new members of the team is able to find the mysterious weapon, but she is abused by the villain. She goes to use the weapon on him, but instead of hurting him it starts to slowly eat away at her arm. The villain sees this and the other members of the team and runs away. The team had two missions though; one to get the item, the other mission was to steal something else from the base. The team breaks into 2 groups, and the newer members try to get to a hospital, while our favorite veterans go to get the other item.

While the newer members are racing to the hospital they encounter the villain, who uses his powers to stop the car which ends up killing all but one of them. The villain then takes the weapon while the only living new member plays dead to avoid getting killed. 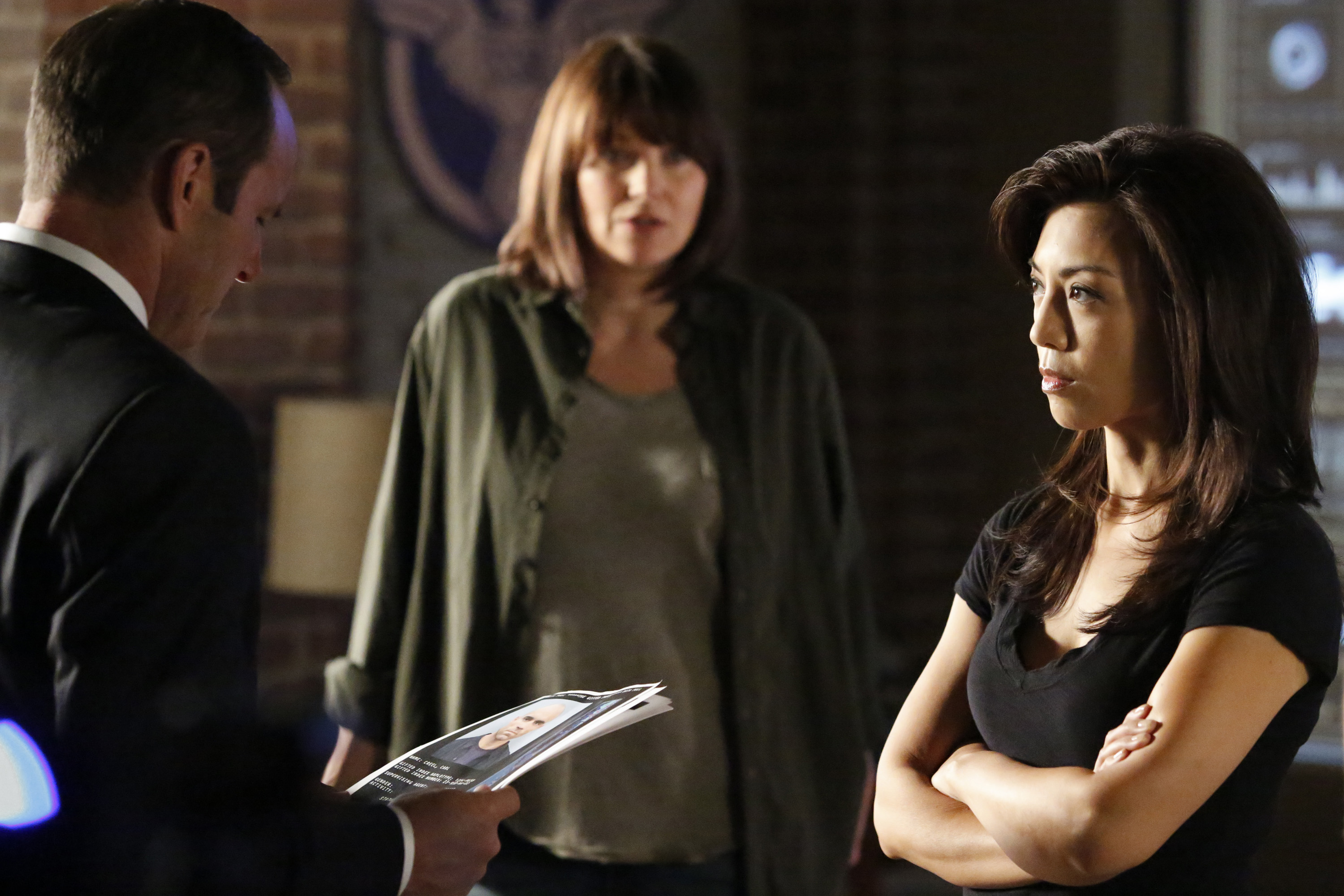 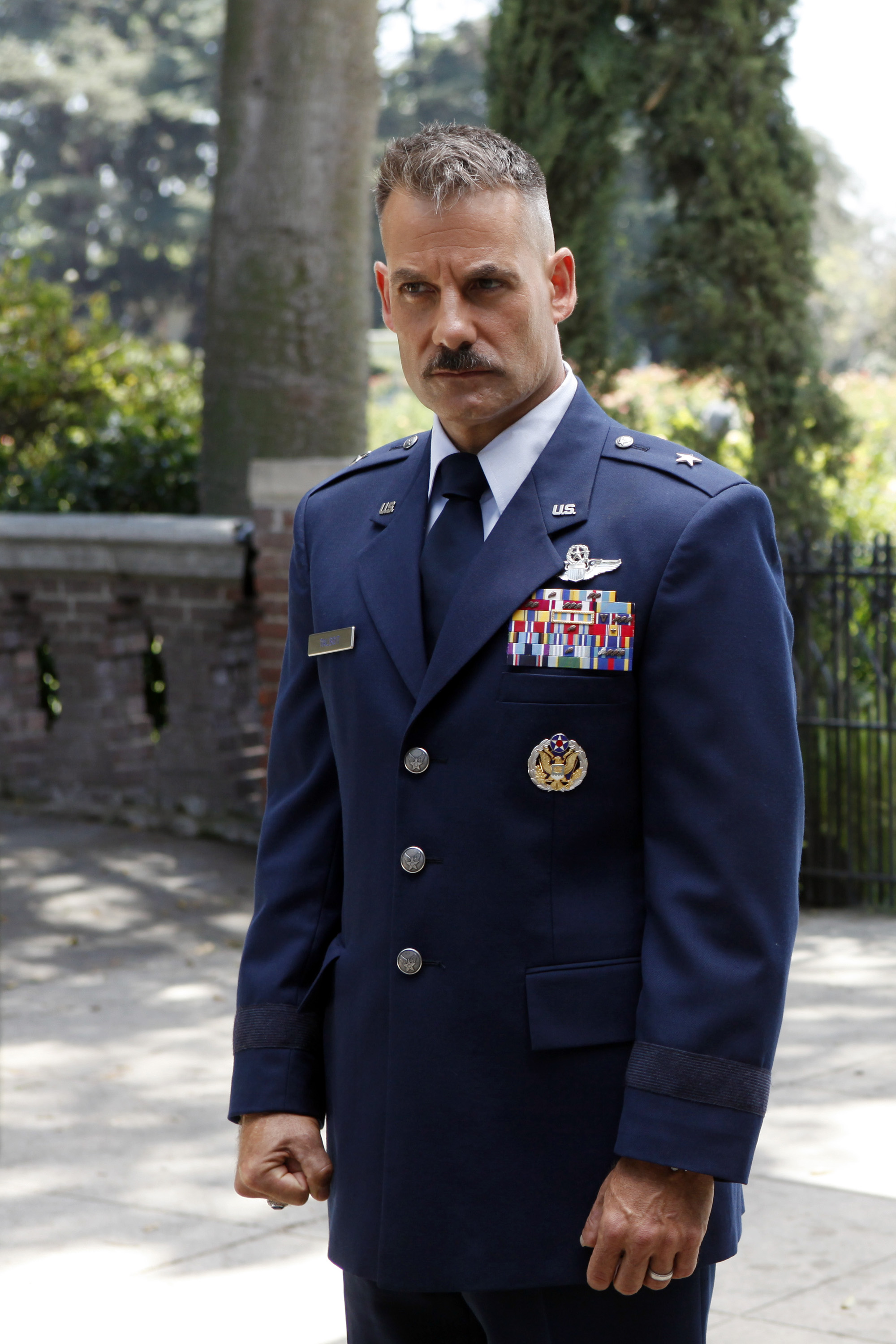 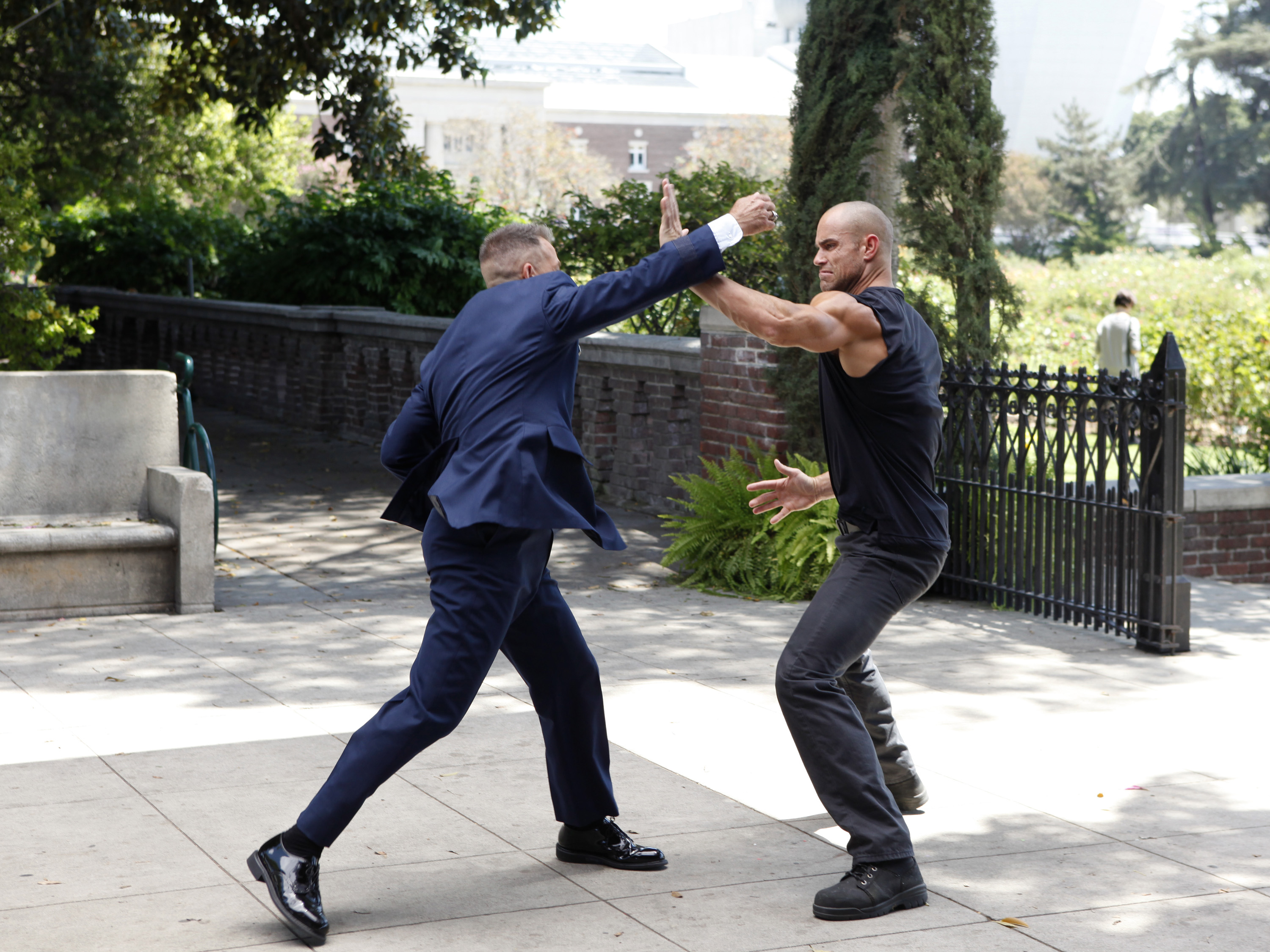 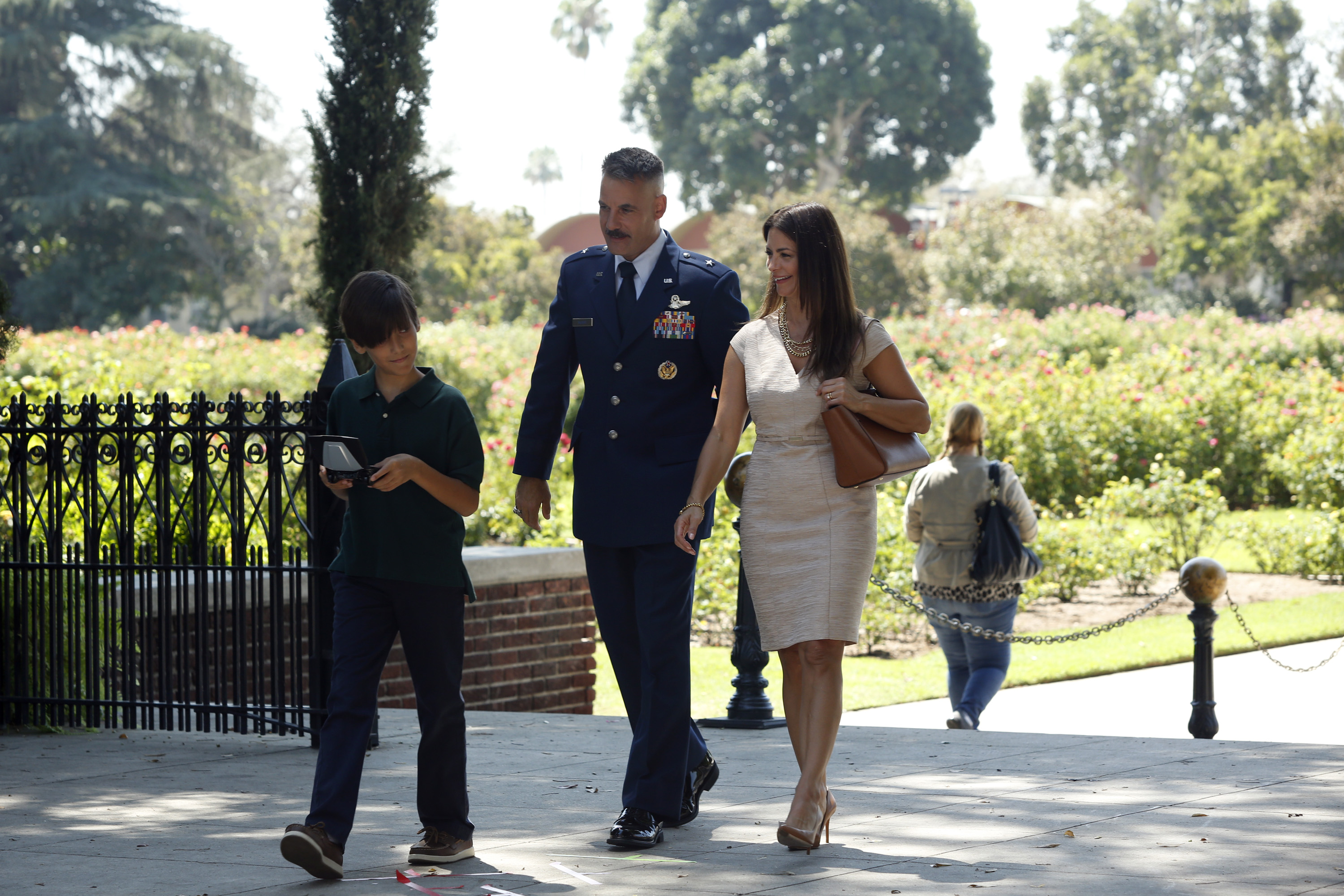 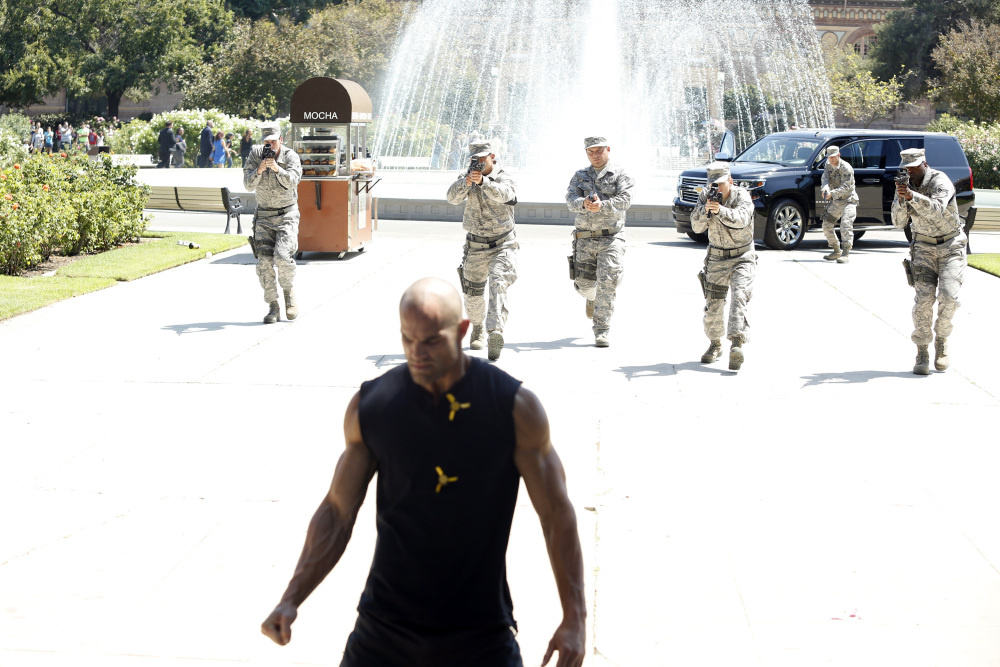 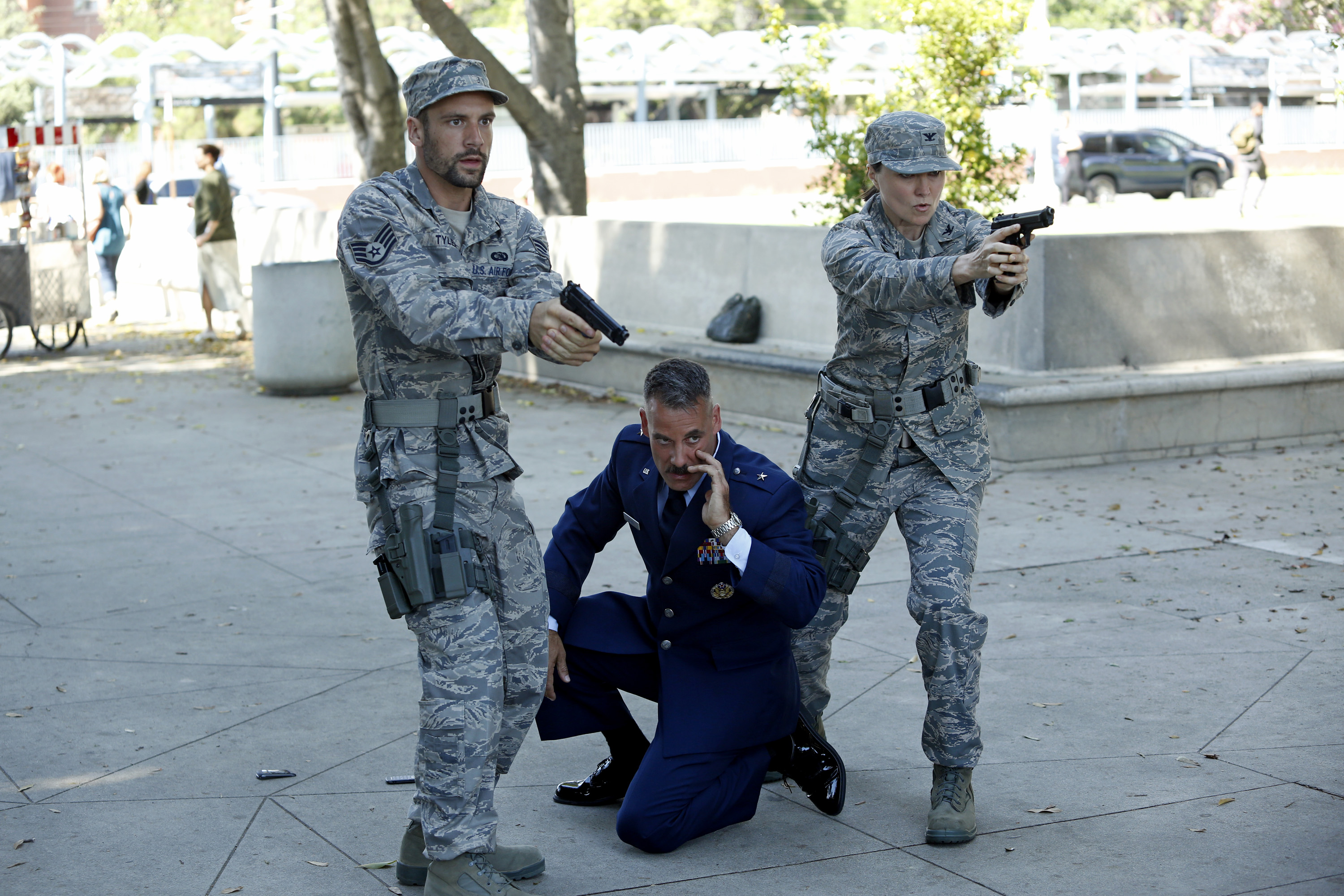 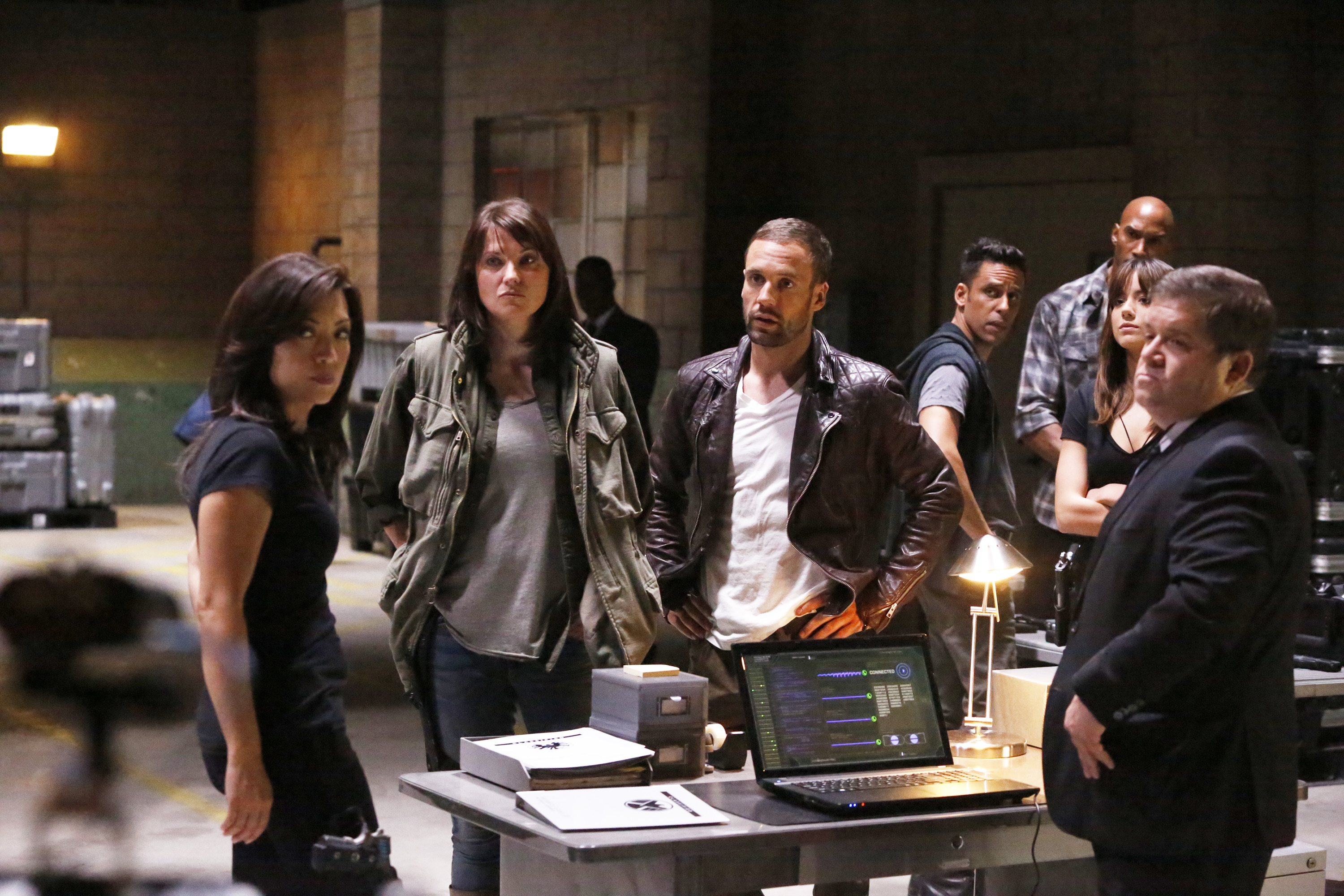 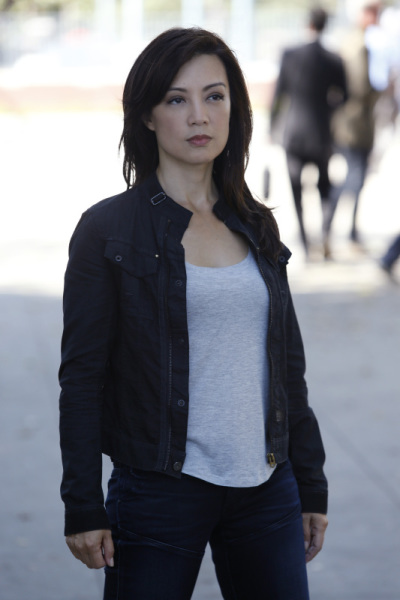 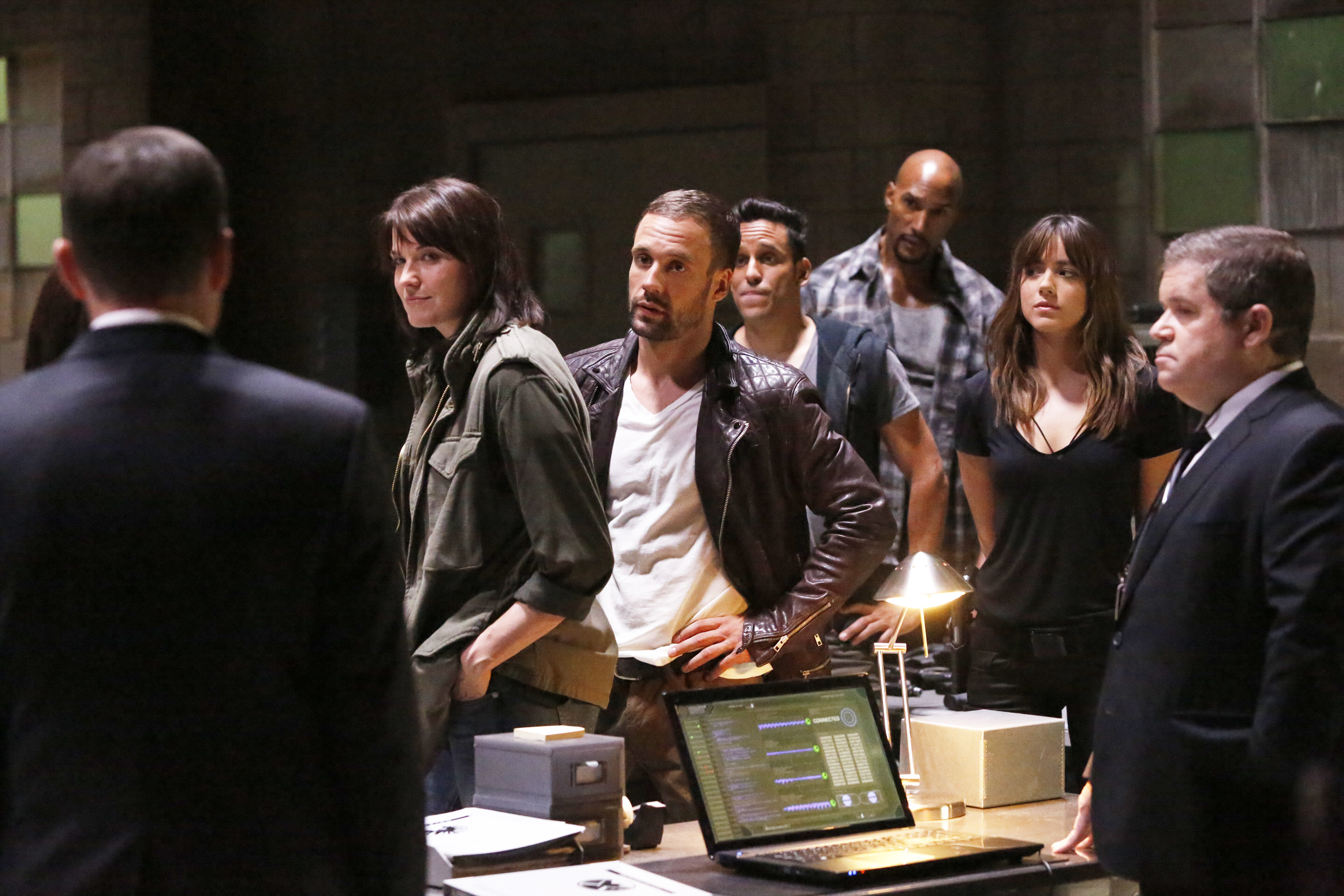 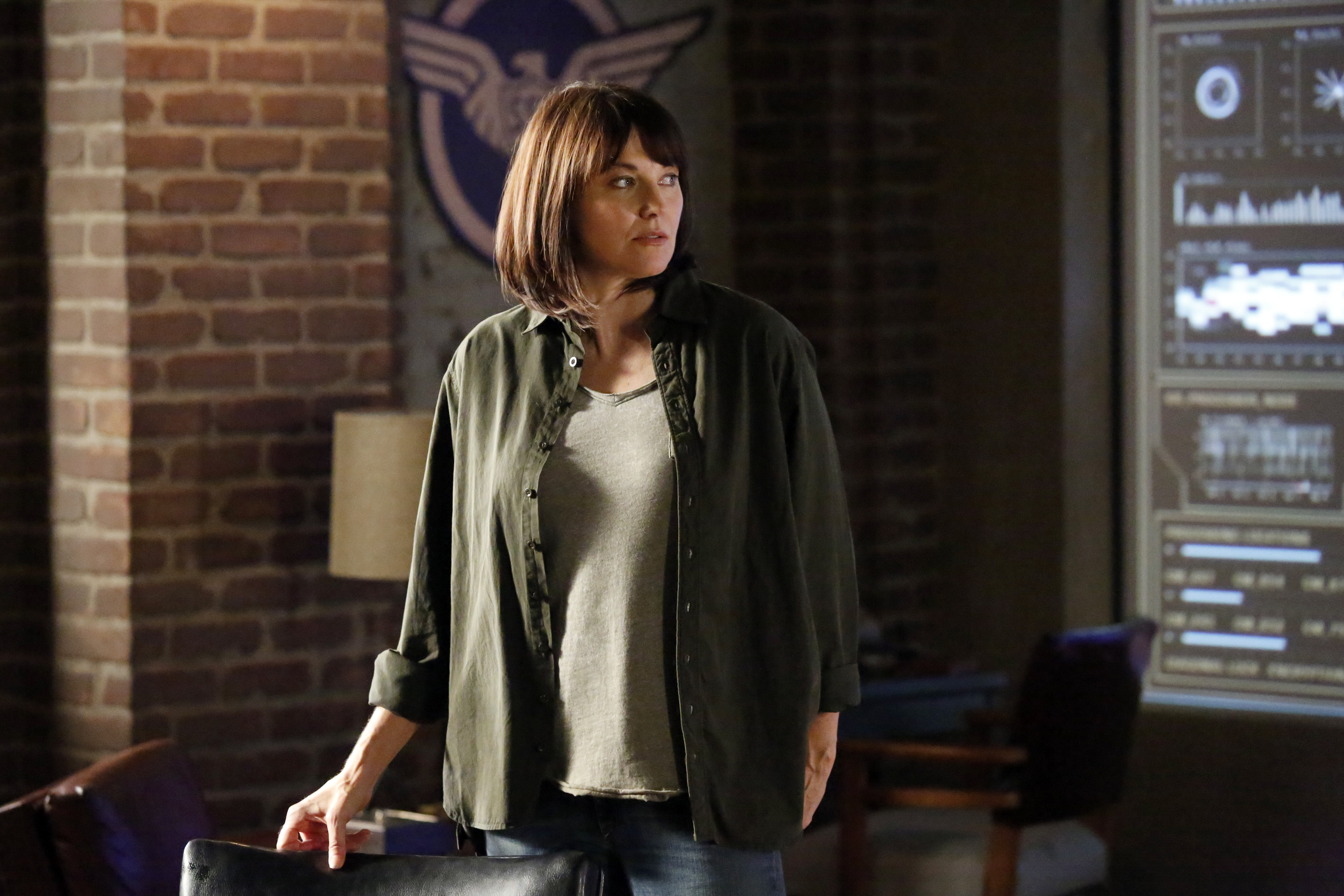 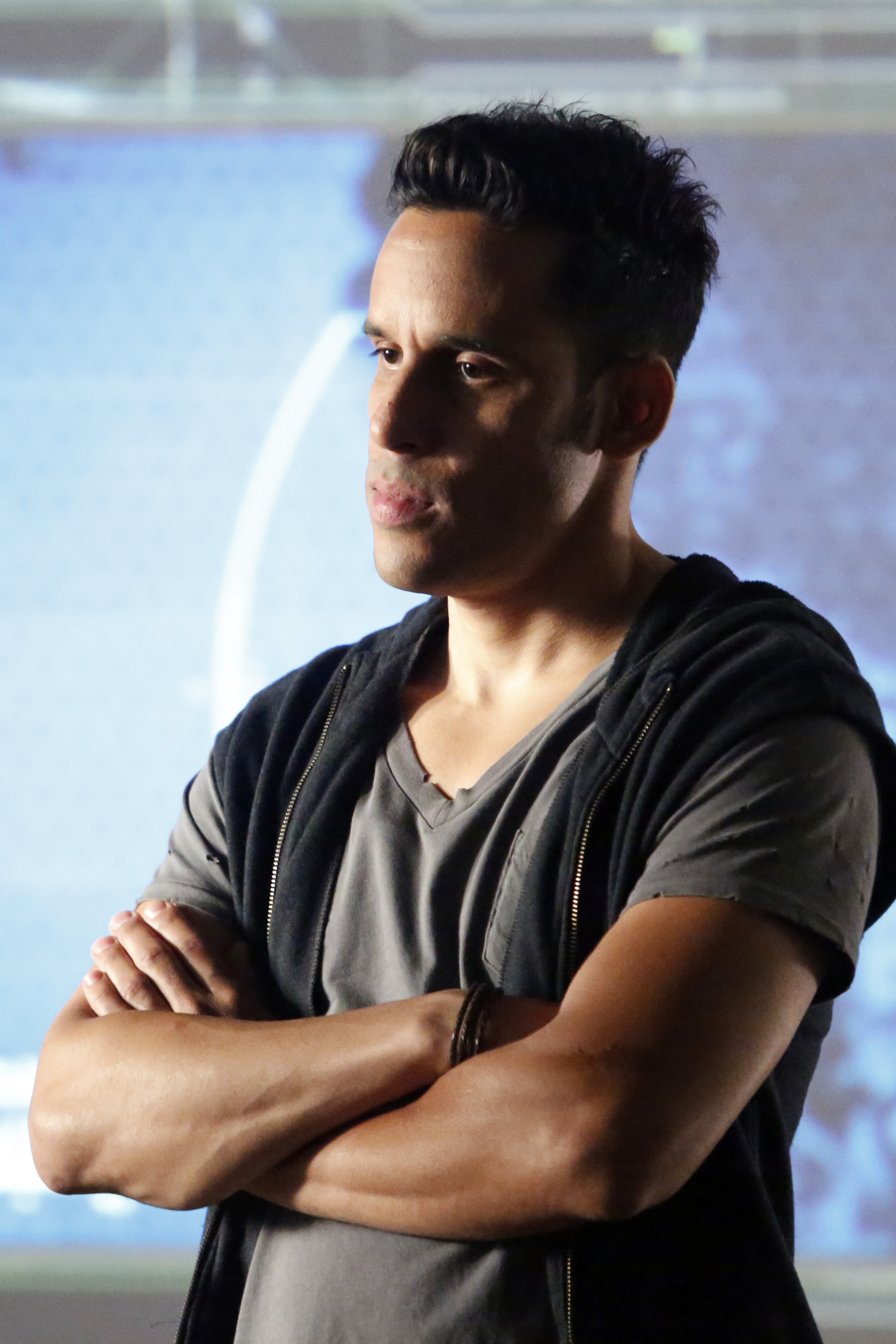 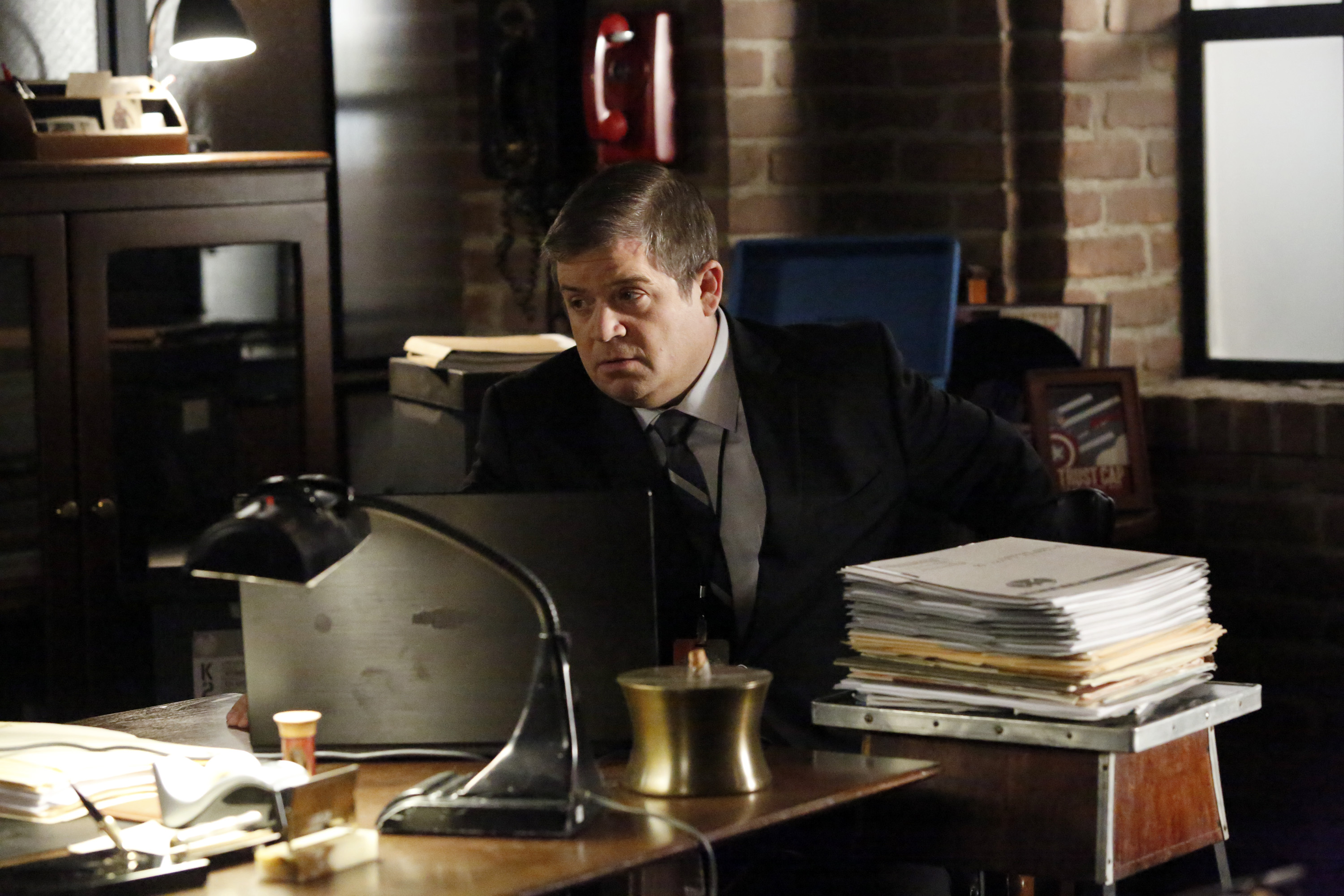 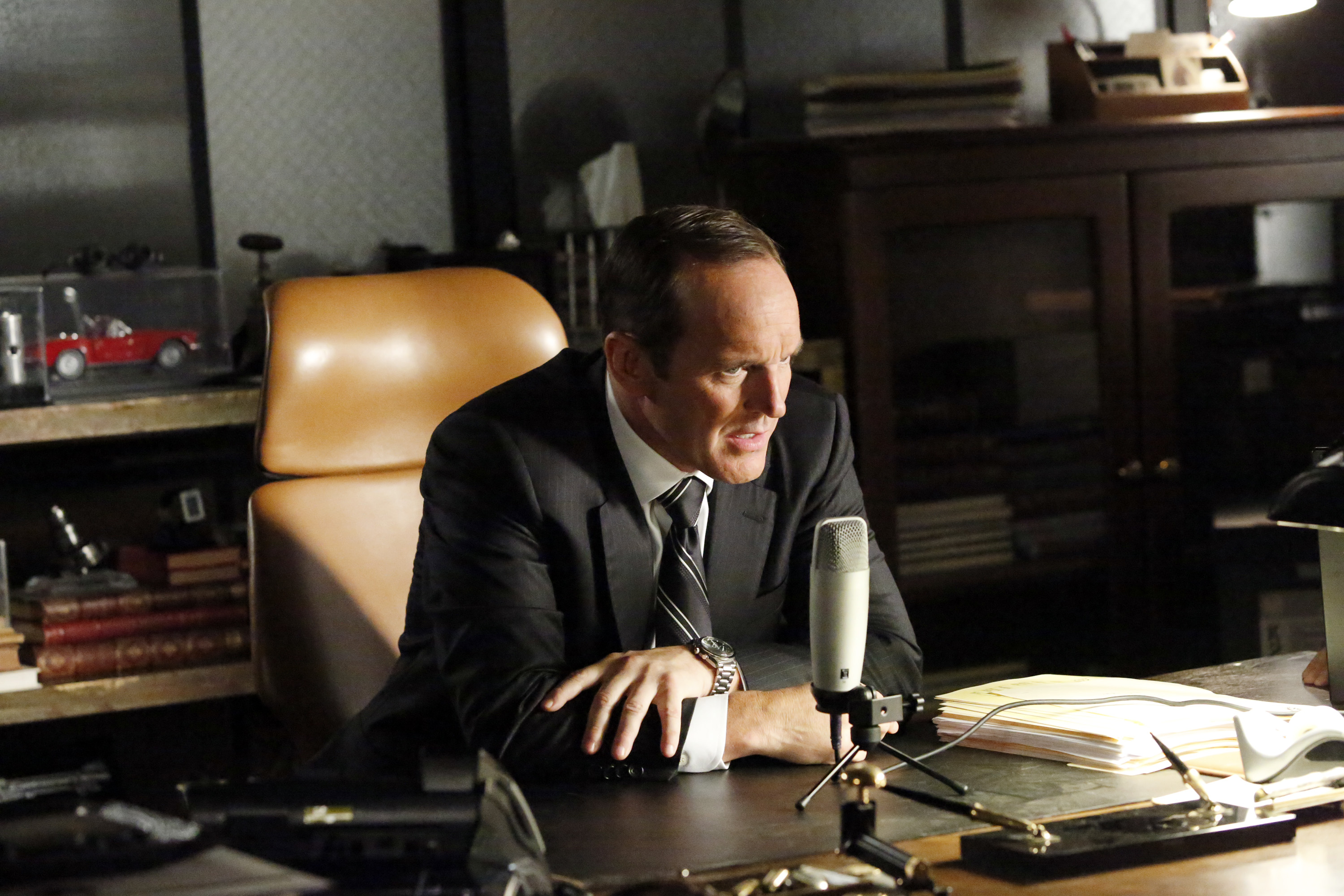