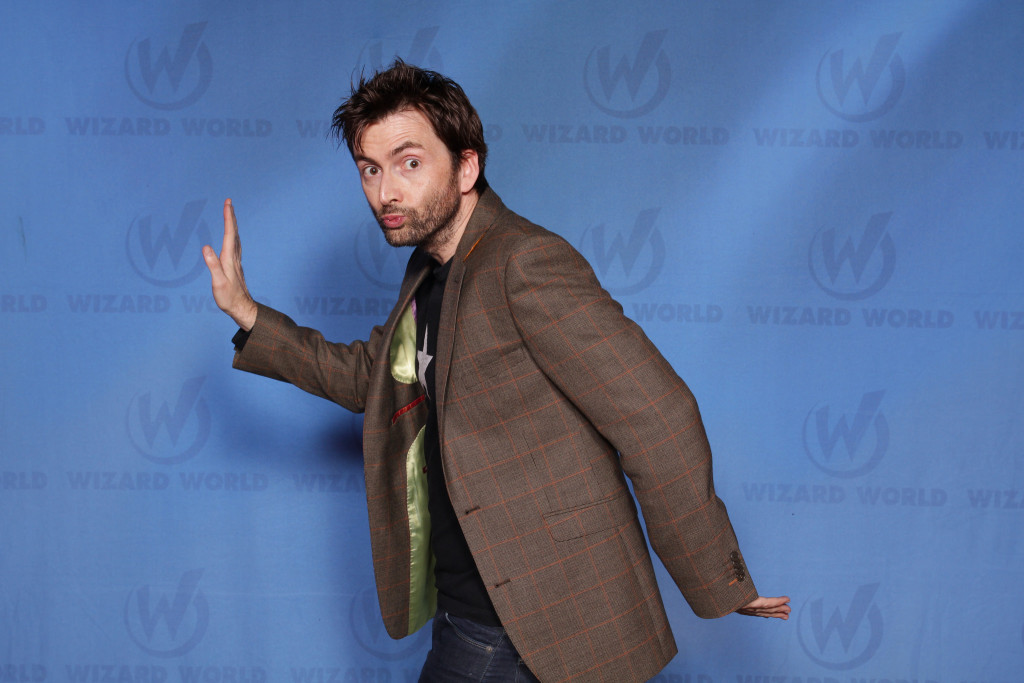 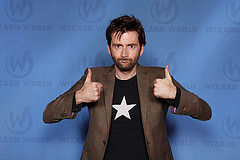 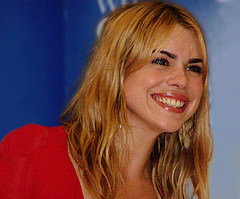 It marks the first time that Tennant and Piper have participated in a live streamed Q&A session; the appearance at the convention marks their first dual U.S. public signing and photo op appearance.

It is also the first time that Stephen Amell has participated in a live streamed Q&A session. 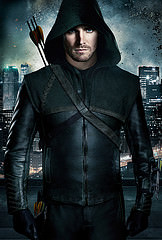 The live streams, titled “The Wibbly Wobbly Timey Wimey David Tennant And Billie Piper” and “Protecting Starling City with Stephen Amell,” are open to all fans who register for free at the links above.

Tennant, who starred as the “Tenth Doctor” on the long-running series “Doctor Who,” will appear at Wizard World Comic Con Philadelphia on Saturday and Sunday, while Piper, who was his love “Rose Tyler,” will attend Saturday only. On site, the panel is open on site to “Doctor Who” VIP attendees only.

Stephen Amell plays the title character in the CW’s hit series Arrow, based on the famous DC Comics superhero, The Green Arrow. Amell will appear at Wizard World Comic Con Philadelphia on Saturday and Sunday. The panel is open on site to all attendees, with VIP attendees receiving first entry. Seating is limited.

Wizard World Philadelphia Coming to you this Mother’s Day Weekend!