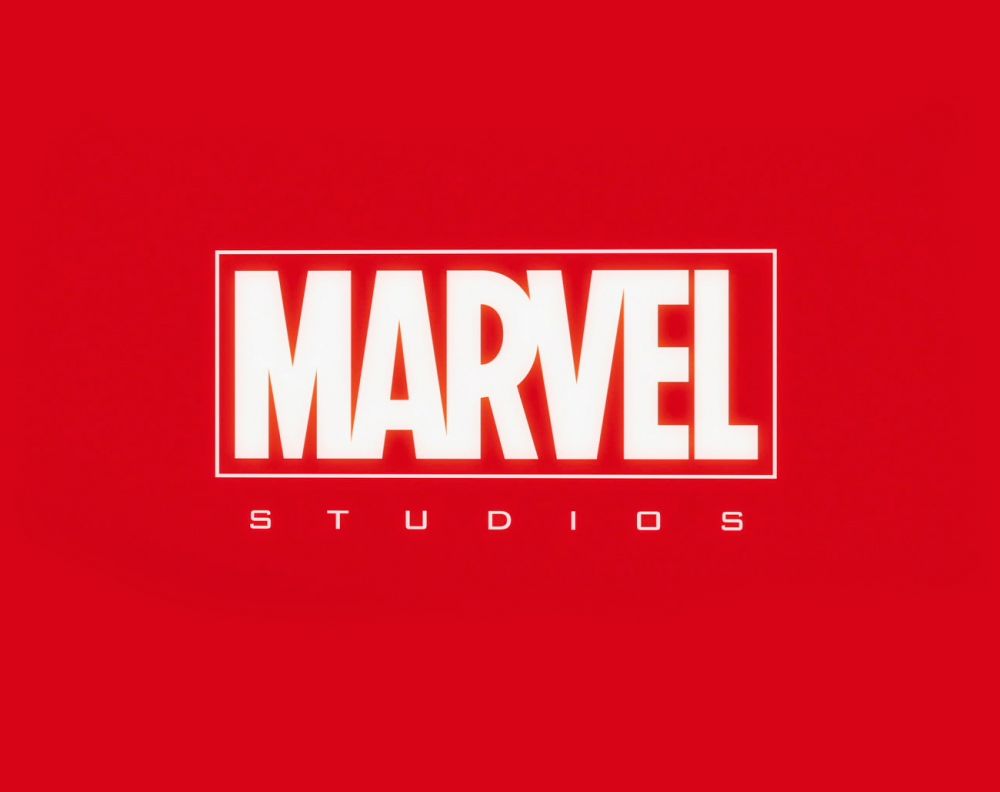 Marvel has put out a new press release with changes to the Phase 3 movie release dates a long with some new information.

Let us know in the comments.

Now that Phase 2 of the Marvel Cinematic Universe has officially reached its conclusion with the release of Marvel’s “Ant-Man,” we have new details on what to expect in Phase 3!

Following our hero’s debut adventure in this summer’s “Ant-Man,” Scott Lang will return alongside Hope Van Dyne on July 6, 2018 with Marvel’s “Ant-Man and the Wasp.” The sequel will mark the first Marvel Studios film named after its heroine.

Additionally, Ant-Man’s second adventure will lead to a couple of other films shifting their dates, with Marvel’s “Black Panther” moving up to February 16, 2018 and Marvel’s “Captain Marvel” landing on March 8, 2019.

The announcement of “Ant-Man and the Wasp” follows the success of “Ant-Man,” which has earned $178.5M domestically and $231.3M internationally for a global total of $409.8M. It’s the #9 film of the year domestically, and opens in its final international market, China, on October 16.

“Ant-Man” followed one of this year’s biggest blockbusters, Marvel’s “Avengers: Age of Ultron,” which has earned $458.9M domestically and $946M internationally for a global total of $1,404.9M, making it the #2 film of the year domestically and the #6 film of all time globally.

Stay tuned to Marvel.com for more exciting announcements on Phase 3 of the Marvel Cinematic Universe in the future.

TVTalk with The Nerd Element Ep 96: Fitz is Awesome!