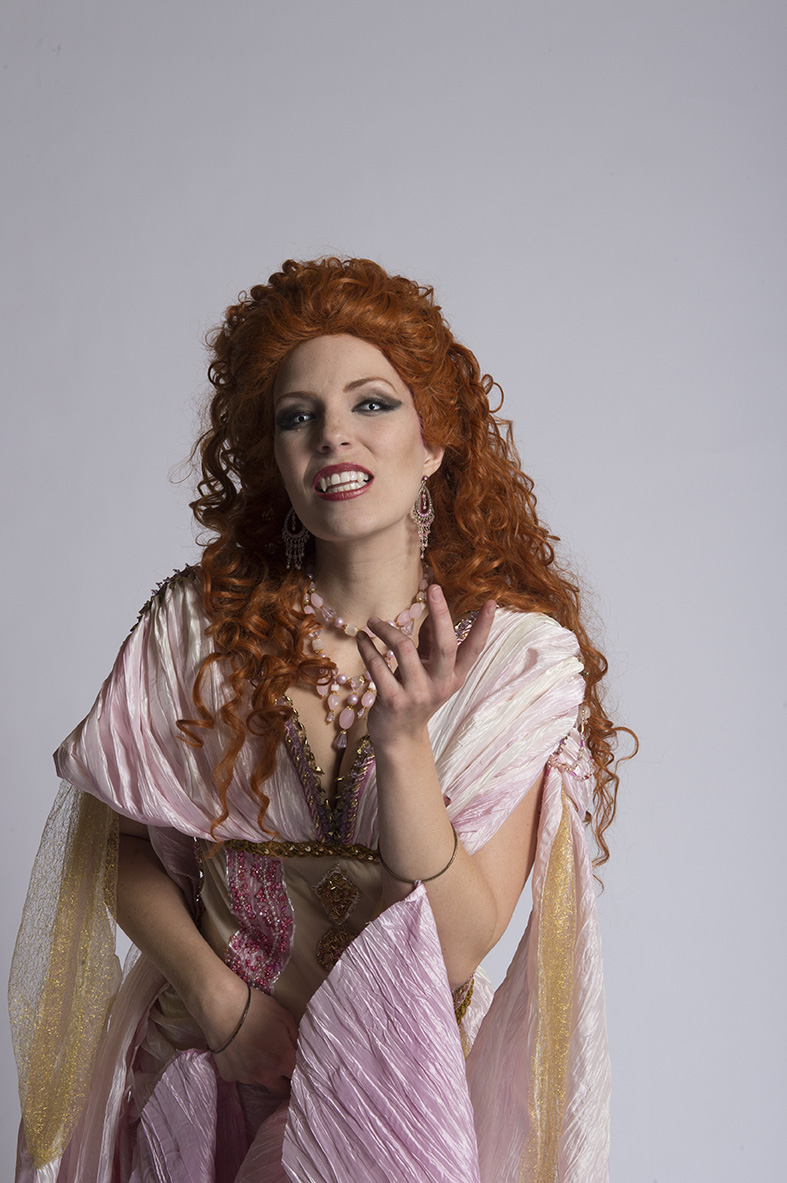 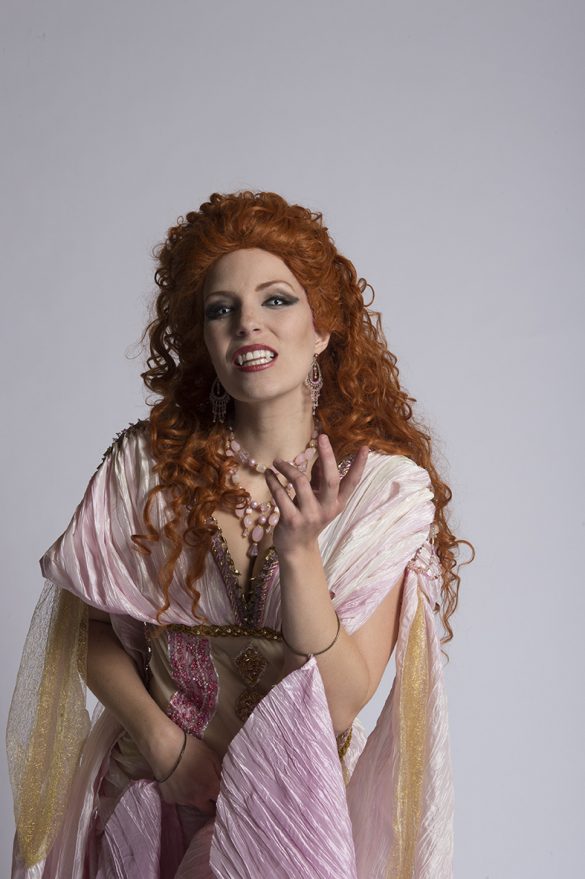 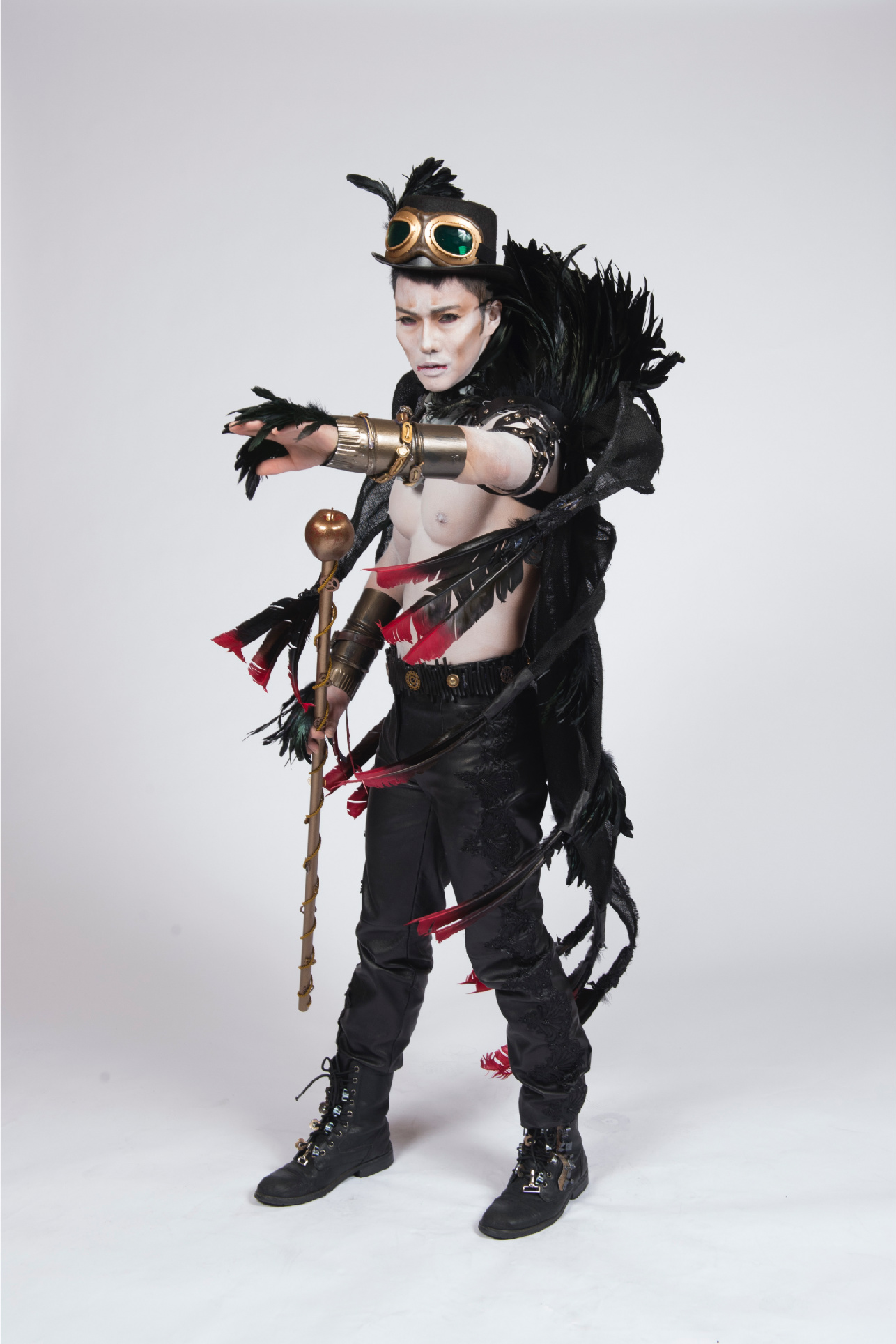 Building on its past success, this season producers are boosting the cosplay formula with a few new elements that will heighten the stakes and keep fans guessing until the final moments of every competition.

“The fan reaction to ‘Call to Cosplay’ has been overwhelming,” said Miguel Santos, general manager of Myx TV. “This season we’re going bigger in every way to amp up the energy and create even more creative and unexpected challenges that will delight cosplay fans.”

In past seasons, “Call to Cosplay” solely featured cosplayer and con-goer contestants, which resulted in cosplays featuring a “who’s who” of top manga, anime and superhero characters in every episode. This season, producers are opening up the competition to all costume designers including professional costumers, models, actors and character impersonators who are passionate about creating costumes inspired by the entirety of pop culture; nothing is off limits!

For the first time ever, this season, producers are escaping the confines of a soundstage and taking viewers on a trip along the West Coast of the United States. Each episode’s competition has been inspired by the city where it was shot. Themes include “Supervillains,” filmed at the Gothic Revival-styled Park Plaza Hotel in Los Angeles and “Rock ‘n’ Roll Apocalypse,” filmed at the famed Arctic Club in Seattle, originally a decadent social institution for those who struck it rich in the Yukon gold rush.

Also new this season is the addition of Romeo Lacoste to the roster of judges. Romeo is a social media star as well as a celebrity tattoo artist, with clients like Justin Bieber and Ariana Grande. He’ll be joined by returning judges former Miss Universe, Brook Lee; author and “New Dress a Day” fashion blogger Marisa Lynch; and beloved cosplayer and “Call to Cosplay” season one grand prize champion Johnny Junkers.

Executive producers of “Call to Cosplay” are George Chung and Miguel Santos for Myx TV.

Launched in 2007, Myx TV is a 24/7 Asian American entertainment network in the United States available on cable and satellite, online, and connected devices. The network is broadcast in more than 15 million households on cable providers such as Comcast, Time Warner, Cox and DIRECTV. Myx TV’s programming is a unique combination of original and syndicated shows, including reality, music, movies, and digital programming. To find Myx TV in your area and for exclusive content online, visit www.myxtv.com.

CONtv is a new digital entertainment network devoted exclusively to the fanspace that provides audiences access to thousands of hours of content showcasing an original slate of programming, as well as an eclectic catalog of over 1,200 must-watch titles. Everything from quirky original series, elusive cult films & television shows, celebrated genre movies encompassing sci-fi, horror, fantasy, anime, grindhouse, martial arts action, to exclusive live coverage of Comic Con events nationwide, all available on-demand either in a free, ad-supported format or a subscription-based model for premium content. Together, CONtv provides an unrivalled hub of content, community and conventions across the broad spectrum of devices including Android and Mac iOS, Samsung Smart TV, the web, and mobile and tablet devices. For more information, visit www.CONtv.com.