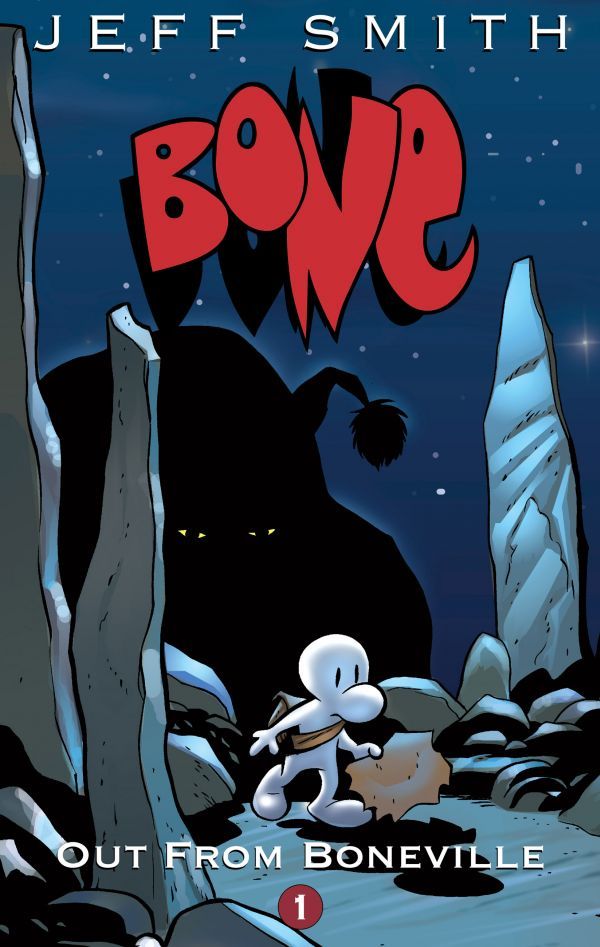 Today Cartoon Books (home of acclaimed series Bone) announced they were renewing their distribution agreement w/ comiXology , and it was expanding to include distribution in the Kindle Store. More below from today’s press release. 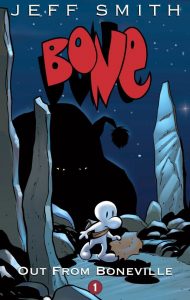 “We are thrilled about our relationship with ComiXology and Amazon, ” said Cartoon Books’ Publisher, Vijaya Iyer. ” We can’t wait for fans all over the world to read Bone on ComiXology and Kindle’s enhanced digital platforms!”

“We’re very excited to expand the reach of Jeff Smith’s amazing Cartoon Books catalog to comics fans not only on comiXology, but on Kindle as well,” said comiXology’s Senior Director of Communications, Chip Mosher. “From Jeff’s amazing work on the all-ages epic Bone to his sci-fi adventure Rasl we know there’s something for comics fans around the world to love!”

Amazon’s Kindle Store gives readers access to millions of books on the most popular devices and platforms, including Fire tablets, Kindle e-readers, iOS, Android and more.

With over 75,000 comics, graphic novels and manga from more than 150 publishers, comiXology offers the widest selection of digital comics in the world. ComiXology’s immense catalog and cinematic Guided View reading experience make it the best digital platform for comic fans worldwide.

Cartoon Books was founded in 1991 as the publishing house for Jeff Smith’s award-winning series BONE, as well as his other self-published titles including RASL and TUKI Save the Humans. Located in Columbus, OH, Cartoon Books continues to publish, promote and license and Smith’s works around the world.

ComiXology, an Amazon.com, Inc. subsidiary (NASDAQ:AMZN), is a revolutionary, cloud-based digital comics platform. With content from over 125 publishers as well as thousands of independent creators from around the world, comiXology provides an unrivaled library of comic books, graphic novels, manga and bandes dessinées. The company’s first in class innovations include the exclusive Guided View technology which provides an immersive and cinematic reading experience and a new monthly subscription service. ComiXology is based in New York City, with operations in Seattle, Los Angeles and Paris. For more information visit comixology.com and follow the company on Twitter, Facebook and Tumblr.