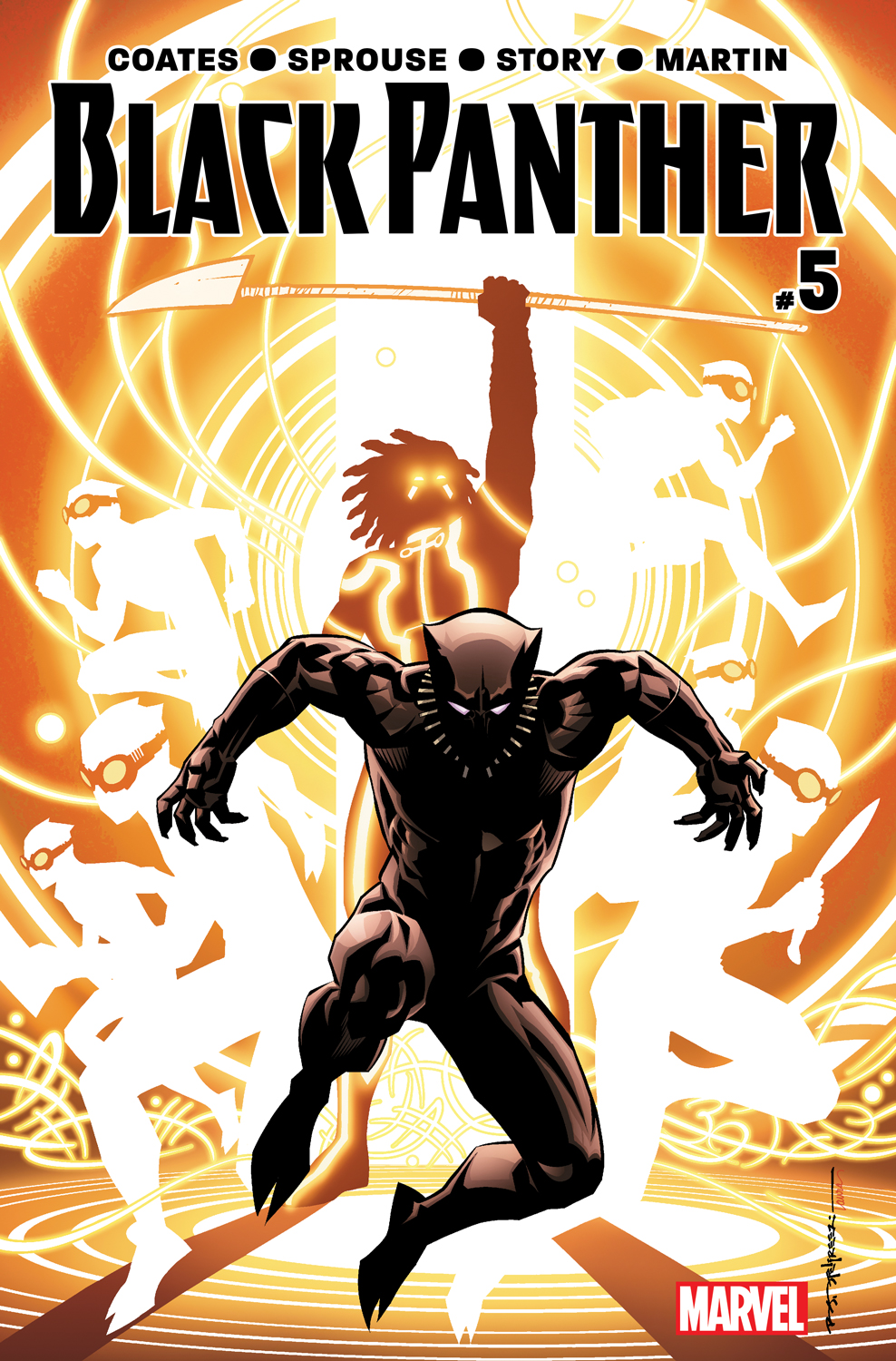 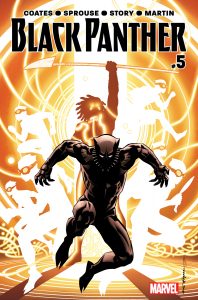 This new video series is designed to present the world of Black Panther to a whole new audience and will offer fans a monthly recap of the best-selling comic book series prior to the latest issue being made available and on sale.

Within Marvel Comics’ Black Panther, written by The Atlantic national correspondent and National Book Award winner, Ta-Nehisi Coates, Black Panther confronts a dramatic upheaval in Wakanda that will make leading the African nation tougher than ever before! When a superhuman terrorist group calling itself The People sparks a violent uprising, the land famed for its incredible technology and proud warrior traditions will be thrown into turmoil. If Wakanda is to survive, it must adapt — but can its monarch, one in a long line of Black Panthers, survive the necessary change? 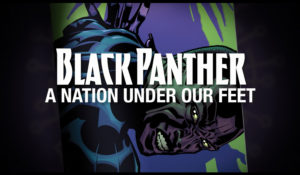 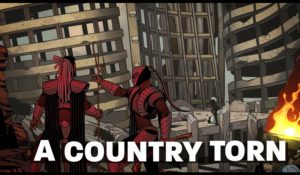 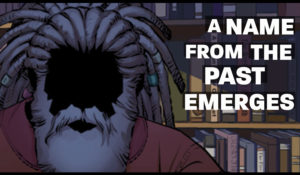 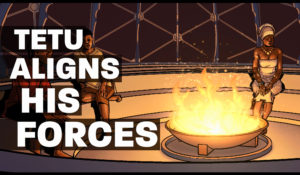 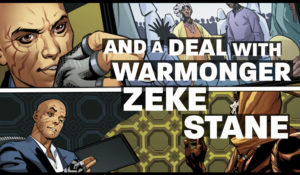 “It’s a very surreal experience to see my music accompany the story of a Super Hero that represents a part of my identity previously under-represented in the comic world,” says Collins. “The strength and perseverance I’ve observed in Marvel characters since I was young continues to inspire me as an artist and a person.”

This new video series has already reached global proportion and will further emphasize how Marvel is the premiere name when it comes to story-telling, and now, a brand new platform for musicians to launch new music.

Black Panther #5 is available digitally through the Marvel Digital Comic Shop and at all local comic book retailers. To find a comic shop near you, visit www.comicshoplocator.com or call 1-888-comicbook.