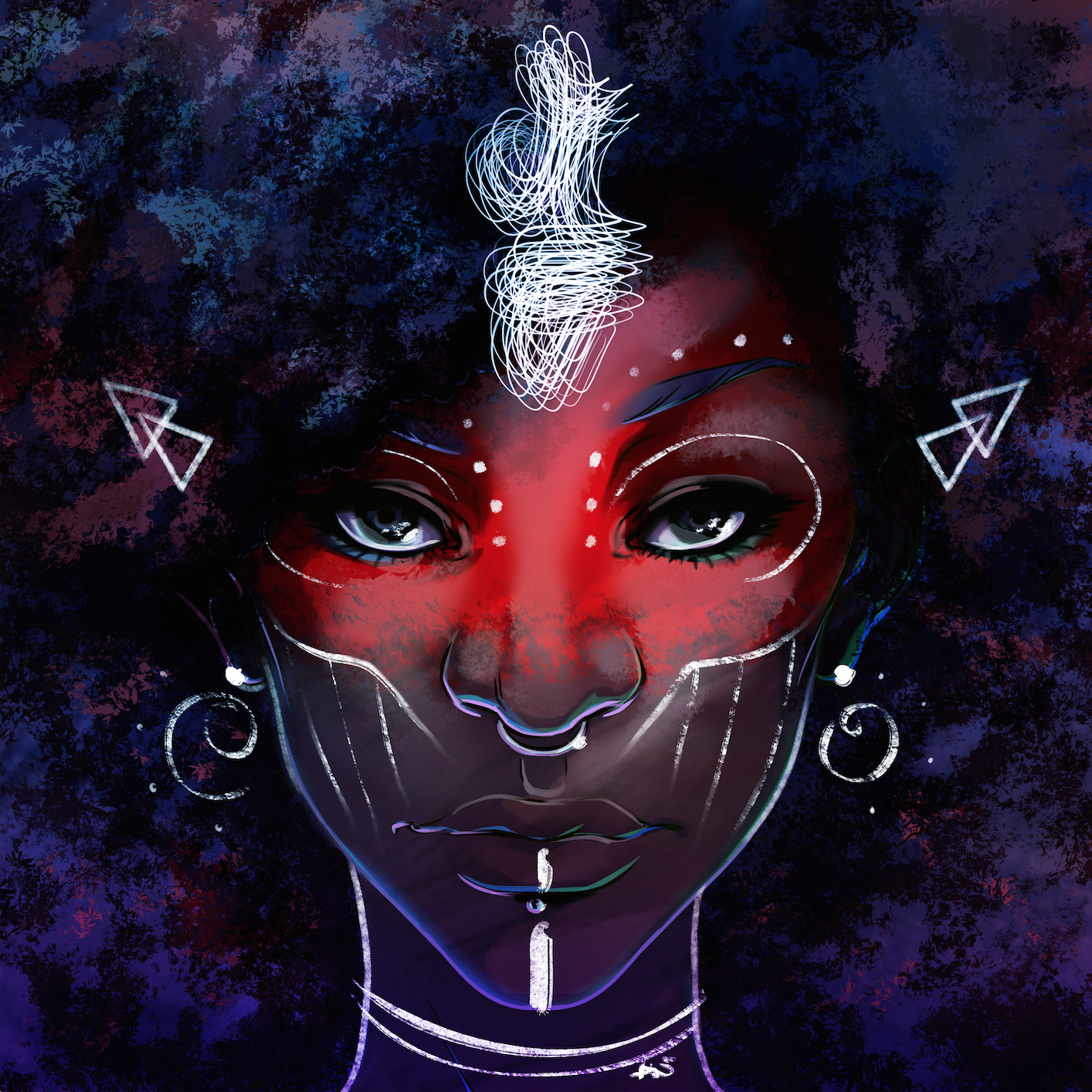 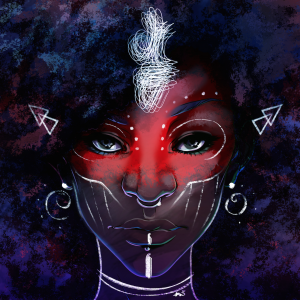 Magnetic Press, Jennings & Duffy will be making more official announcements at the panel, where they will reveal more about their partnership. The panel will be held on Saturday, July 23rd from 8:00-9:00pm in Room 28 DE, and will be will be co-moderated by Jennings & Duffy.  Magnetic Press teased the title image by Ashley A. Woods, which hints at announcements to be made during the panel.

This marks Magnetic Press’ 3rd consecutive appearance at San Diego Comic Con since the publisher’s debut three years ago at SDCC 2014. Magnetic Press can be found at booth #5534.

To find out more about Magnetic Press check out their website at www.magnetic-press.com or on their social media channels below: