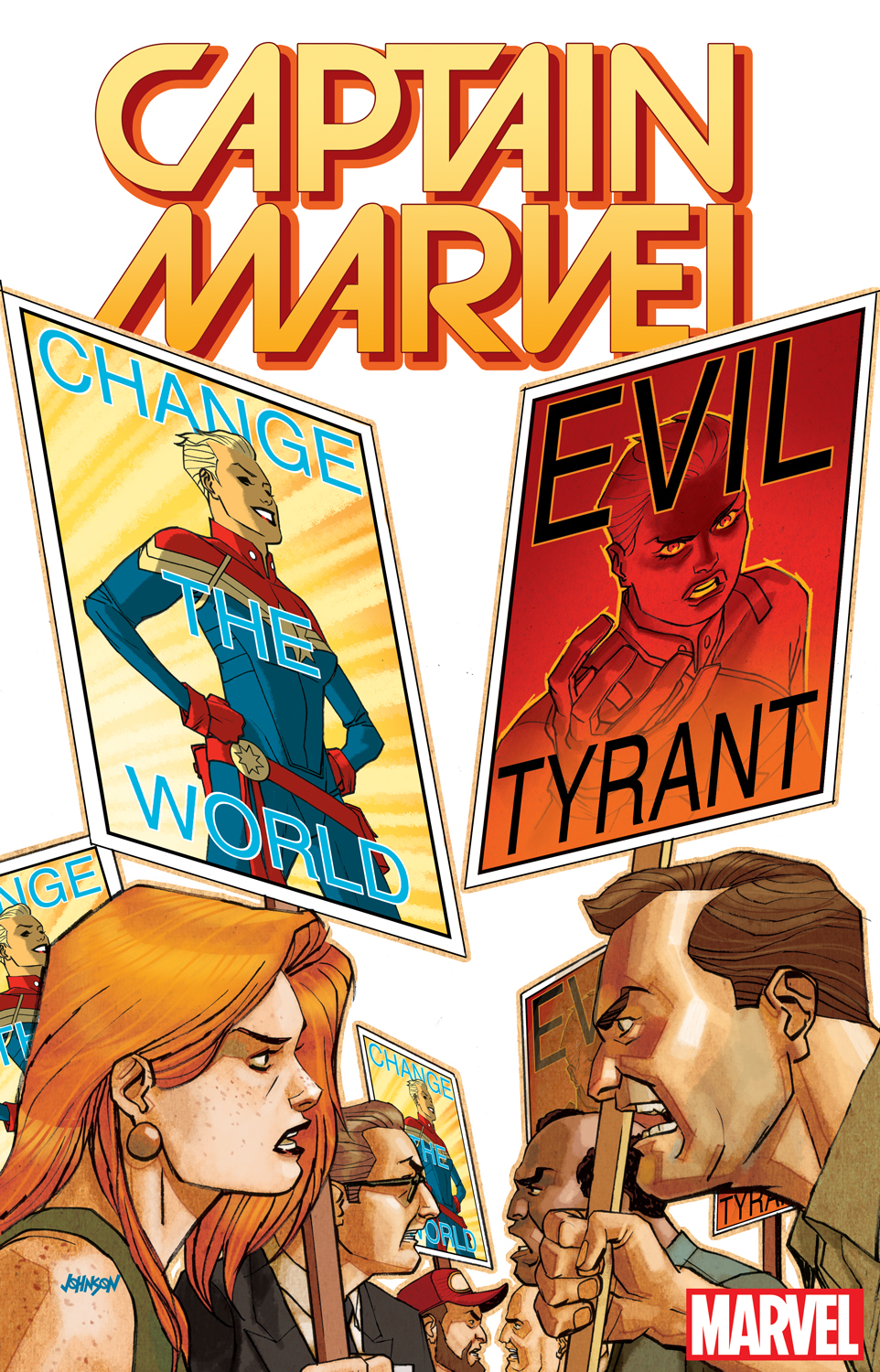 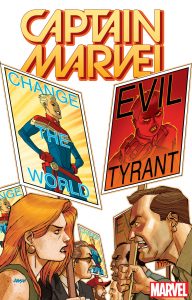 New York, NY—July 14, 2016— Marvel Comics is proud to present Carol Danvers, a.k.a. Captain Marvel as she takes on her new mantle as the most well-known Super Hero within the Marvel Universe!

As the ashes of Civil War II settle, Captain Marvel must come to terms with her new superstar status-quo, but notoriety doesn’t necessarily mean she’s well liked. Thrust into the spotlight, Carol has come to realize that often times, popularity and pain come hand in hand.

The most recent addition to Marvel’s pool of top-tier and premier writing talent, new Captain Marvel writer, Margaret Stohl (Black Widow: Forever Red, Beautiful Creatures), tells The Hollywood Reporter, “She will be one of the most popular heroes on the planet — but that’s not something she is very comfortable with. And of course she’s lost a lot of folks that she’s loved, so she has to cope with that, too.”

On top of dealing with a public life she never asked for, Captain Marvel’s global defense unit, Alpha Flight, is now tasked with training the next generation of planetary defenders.  But how can Carol be a leader and mentor when the loyalties of heroes of the Marvel Universe are now fractured from Captain Marvel’s role in the most recent Civil War?

“She can’t undo the events of Civil War II, and those events will have changed everything — most of all Carol herself,” Stohl says. “Captain Marvel has suddenly become a household name — so what now? While she finds herself at the top of her game, she’ll also discover that being there means that game is more dangerous and complicated than ever.”