Viz Media will have several panels and special exclusives at New York Comic Con, which takes place Thursday October 6 through Sunday October 9, 2016 at the Javits Center.

According to the press release, the company is also celebrating 30 years!  Congrats on such a milestone!

“This year, VIZ Media proudly welcomes Yusei Matsui, the creator of the bestselling ASSASSINATION CLASSROOM manga series, as a special NYCC Spotlight Guest. Fans will be able to catch his first-ever North American professional appearance as Matsui participates in a range of panel discussions and autograph sessions.

Additional creators and guests making appearances at the VIZ Media booth this year include Toyotarou, the Japanese artist and manga creator who is collaborating with famed manga creator Akira Toriyama on the new DRAGON BALL SUPER series.

VIZ Media also will celebrate the globally acclaimed animated series, RWBY, the first western anime series to be distributed in Japan, with appearances by Barbara Dunkelman, who provides the voice of Yang, as well as RWBY Head of Animation Gray Haddock. Please check the VIZ Media booth for appearance times… A special illustration by ASSASSINATION CLASSROOM creator Yusei Matsui also will join the exhibit.” 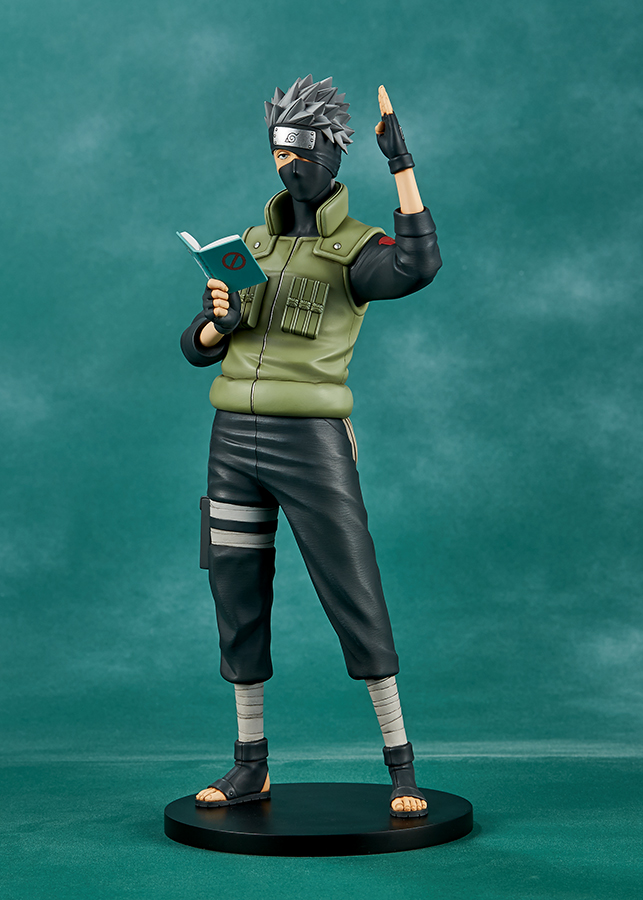 Help Viz Media celebrate by visiting their booth #2036 and participating in a few of their games and other activities.  Since I’m always on the lookout for a new tote bag, the company will be providing a limited edition bag featuring popular characters from the series Sailor Moon and One-Punch Man while supplies last.  The tote bag will be provided free (you could only choose one) with a purchase from the booth.

Here is their schedule of panels and plans for their booth during the convention from their press release.

Celebrate VIZ Media’s 30th Anniversary and try your luck at our prize wheel for a chance to win exclusive goodies!

Collect your tiara and become a guardian of love and justice!

Grab a poster for the hot RWBY animated series at the VIZ Media booth! 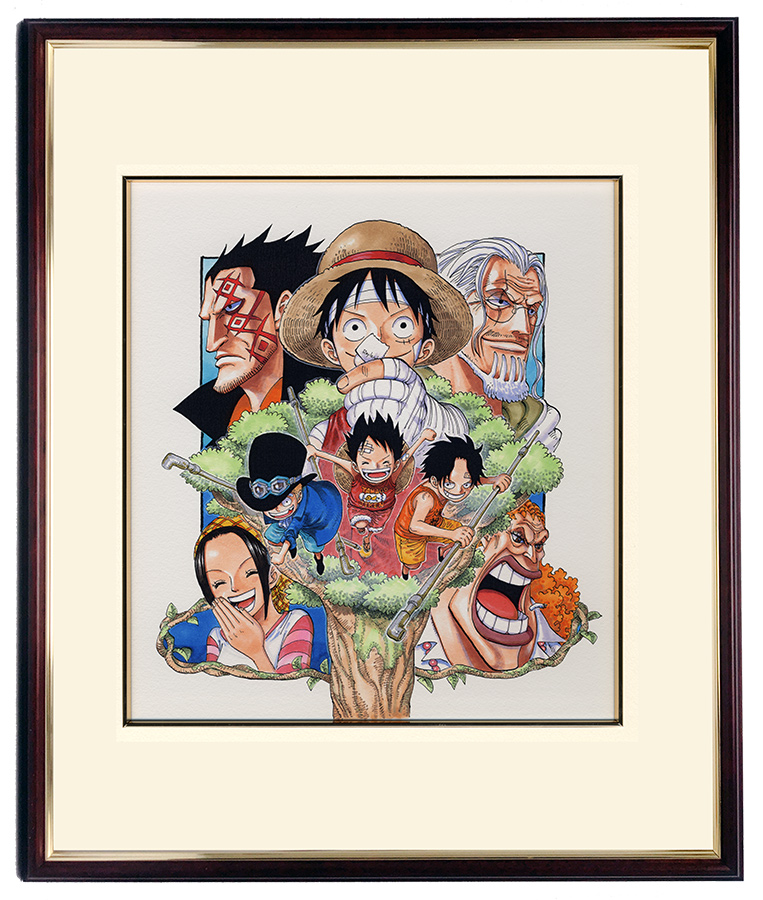 Join the VIZ Media team as they talk about favorites like NARUTO, ONE-PUNCH MAN, TOKYO GHOUL, SAILOR MOON and much more. There will be announcements, exclusive first looks at new titles, and prizes!

Yusei Matsui will discuss his career and creative process behind his global hit! This special presentation will explore the ins and outs to bringing the story of a pathetic class of misfits and their bizarre tentacled teacher to life.

Hang out with the English language editors of the world’s most popular manga! Yusei Matsui, creator of the global sensation ASSASSINATION CLASSROOM, will make a special appearance.

What’s it like when a hero becomes too strong? Find out! Lucky attendees will get the inside scoop from the VIZ Media team on what’s next, plus a surprise or two.

Everyone’s favorite Guardian of Love and Justice is back and better than ever! Join the VIZ Media SAILOR MOON team for all the can’t-miss news and updates on the legendary anime series, as well as the all-new SAILOR MOON CRYSTAL.

Yusei Matui Off-Site NYCC Presents Signing Sessions:
Yusei Matsui at Kinokuniya Book Store
Friday, October 7th, 8:30pm
1073 Avenue of the Americas, NY, NY 10018
Kinokuniya Bookstore New York partners with VIZ Media and New York Comic Con to welcome ASSASSINATION CLASSROOM author and artist Yusei Matsui for a special appearance at Kinokuniya Bookstore during New York Comic Con on October 7th. Special after-hours admission will be given to wristband holders. Customers must buy a volume from the ASSASSINATION CLASSROOM series on the day of the event to get a wristband that allows entry to the signing that evening (store opens at 10 am).
Yusei Matsui at Barnes & Noble Tribeca Book Store
Saturday, October 8th, 7:00pm
97 Warren St., NY, NY 10007
Please join VIZ Media as it welcomes Yusei Matsui for a special signing for ASSASSINATION CLASSROOM as part of NYCC Presents! This event will be limited to 100 customers only. Interested fans must purchase a volume of ASSASSINATION CLASSROOM at Barnes & Noble Tribeca location on the day of the event to attend. A wristband will be given upon purchase which will guarantee entry to the event. Only one book and one shikishi per person will be signed and personalized.

Zach Aguilar, Eric Scott Kimerer and Chris Jai Alex will appear for TWO official signings – one on Saturday, October 8th and another on Sunday, October 9th. Ticketing details and the exact start times will be announced on the NYCC website at: http://www.newyorkcomiccon.com/Events/Events-I-Q/Private-Autographing-Lottery/.

Also stop by the VIZ Media Booth #2036 to browse a selection of ONE-PUNCH MAN products available for exclusive purchase during New York Comic Con. Items available for purchase will include:

Pre-order the set now to have it mailed when it releases; also receive a special free collectible Sailor Moon Coin as a gift with purchase

Pre-order the set now to have it mailed when it releases; also receive a special free Hunter’s License as a gift with purchase

Exclusive design featuring all of the Guardians’ symbols; available only from VIZ Media!