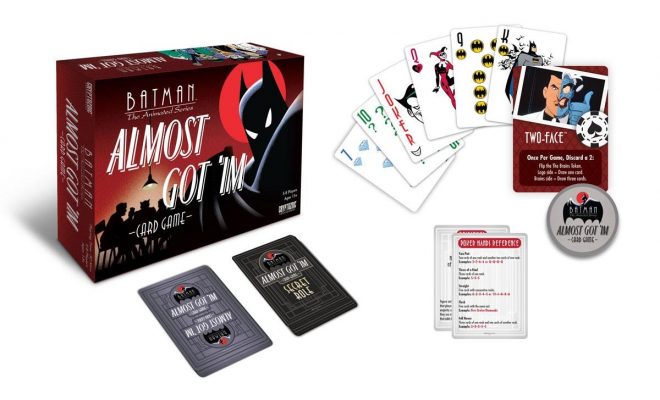 Press Release is below featuring what Cryptozoic Entertainment will bring to WonderCon this weekend.

DC Bombshells Figures, Mighty Meeples Figures, and Batman: The Animated Series — Almost Got ’Im Card Game Among the Products to Be Sold at Cryptozoic’s Booth

Lake Forest, CA – March 27, 2017 – Cryptozoic Entertainment, leading creator of board games, trading cards, and collectibles, today announced that it will sell collectibles and selected games at this year’s WonderCon, which will be held March 31-April 2 in Anaheim, California. The annual convention features exhibitors and retailers from the comic book, film, and TV industries, attracting thousands of fans each year. Cryptozoic will be at Booth #1461 of the Anaheim Convention Center offering several products for purchase, including:

DC Bombshells Vinyl Figures  — Based on the highly popular DC Bombshells line of comics and collectibles that place female superheroes at the center of World War II, these 7-inch vinyl figures of Wonder Woman, Harley Quinn, and Catwoman each come packaged in display-worthy window boxes that show off the impressive level of detail and eye-catching attitude. Inspired by pin-ups from the 1940s, the figures were designed by Pedro Astudillo and sculpted by Anders Ehrenborg. DC Bombshells Pennants and DC Bombshells Bottle Opener Keychains will also be available. 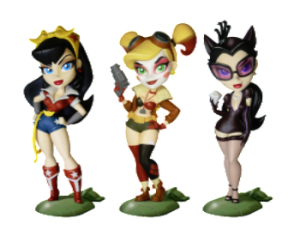 Mighty Meeples —  First appearing over 15 years ago, the “meeple”—short for “my people”—possesses a distinctive shape that has made it a popular choice for player pieces in a variety of tabletop games. Cryptozoic’s first Mighty Meeples releases showcase fan-favorite DC Comics characters. Mighty Meeples: DC Series 1features thirty distinctive figures for heroes like Batman and Superman and villains such as Harley Quinn. The Mighty Meeples: DC Hall of Justice Collection resembles the Hall of Justice and holds the seven included figures. In addition, the Mighty Meeples: Ghostbusters Collection comes with Ghostbusters figures and a tin resembling their iconic vehicle, the Ecto-1.

Batman: The Animated Series Almost Got ’Im Card Game — In this 5-8 player social deduction game based on the classic “Almost Got ’Im” episode of Batman: The Animated Series, players become various Villains of the Caped Crusader, one of whom is secretly Batman in disguise. Participants gather cards to form poker hands that activate special abilities, as the Villain players try to find out which one of them is Batman and the Batman player tries to Subdue the Villains before they discover his or her true identity. 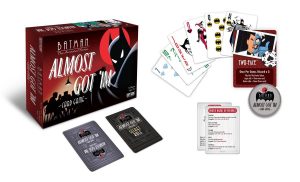 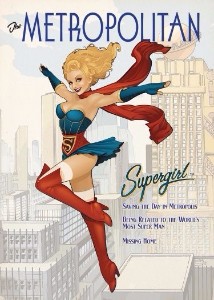 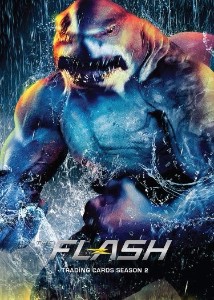 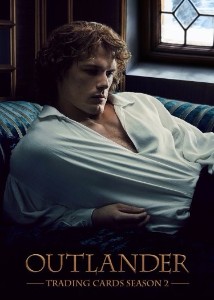 About Cryptozoic
Since 2010, Cryptozoic Entertainment has been dedicated to the concept of “Fans First,” striving to develop the most creative and sought-after products for pop culture enthusiasts worldwide. As an entertainment company with a diverse portfolio of licensed and original IPs, its catalog covers a broad spectrum of tabletop games and collectibles. The passionate team at Cryptozoic aims to inspire gamers and collectors all around the globe, while bringing fans together as part of the Cryptozoic community. Visit www.cryptozoic.com for more information about product releases, events, and news.
previous post