Earlier this week, J!NX and Blizzard announced they were releasing a line of Overwatch apparel to celebrate the 1-year anniversary of the game’s release. More information below and pictures courtesy of their press release.

SAN DIEGO – May 23, 2017 – Jinx Inc. (stylized J!NX) has released brand-new officially licensed Overwatch men and women’s apparel, available now at JINX.com. What better way to celebrate the game’s one-year anniversary than to don some stylish performance enhancing Overwatch gear? This is the ultimate expression of fandom! And there is more to come…

A sleek Overwatch windbreaker, performance shorts and jerseys, and two types of comfy lounge pants were recently released, and today a toasty new scarf and killer Reaper crew neck fleece sweatshirt became available. In addition, a broad line of ultimate zip-up hoodies will be available soon, priced at $59.99 apiece, each showcasing heroes from the game. The D.Va hoodies come out in July, while the Genji, Lucio, Reinhardt, Roadhog, Widowmaker and Zarya hoodies hit in September, with additional characters coming in the future. Our ultimate is charging…and nearly ready!

The direct links to buy each item on JINX.com are listed below:

“We’ve been working with Blizzard for over 10 years, being fanboys and fangirls for long before that. The J!NX crew has been deep into Overwatch since beta, so these new hoodies are a love letter to our favorite characters,” said Sean Gailey, co-founder of J!NX.

Overwatch is Blizzard Entertainment’s massively popular online multiplayer shooter, featuring a far-reaching cast of unique characters with over-the-top personalities from around the world. It is available on the PlayStation®4 computer entertainment system, Xbox One and Windows PC.

J!NX, a leader in gaming products, currently produces apparel, toys and accessories for more than 35 different licenses. Complete with an in-house J!NX brand, the company has been rapidly expanding in the gaming market since being founded in 1999. J!NX also makes high-quality creative merchandise for fans of Blizzard classics like World of Warcraft, Hearthstone: Heroes of Warcraft, Heroes of the Storm, StarCraft II and Diablo III. 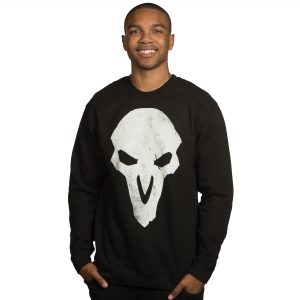 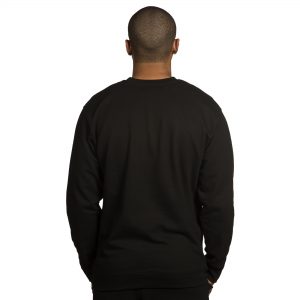 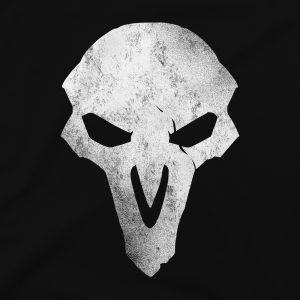 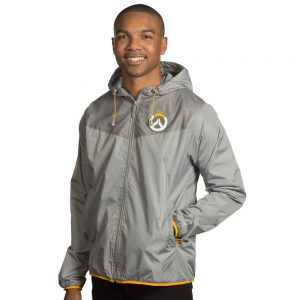 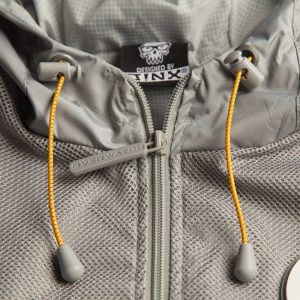 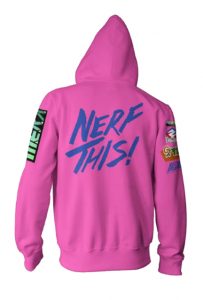 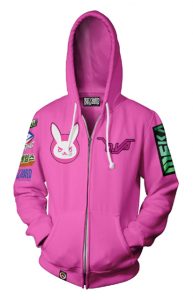 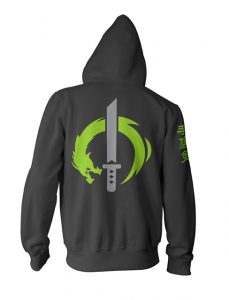 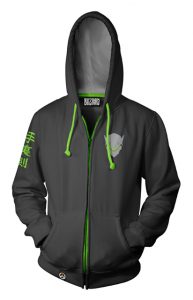 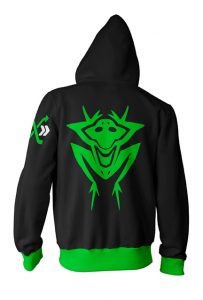 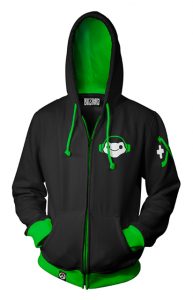 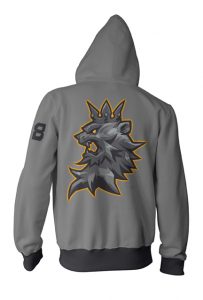 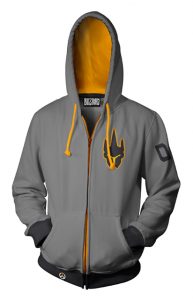 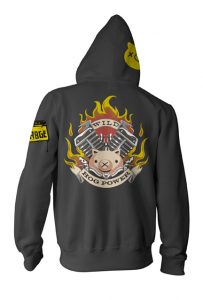 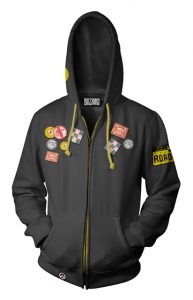 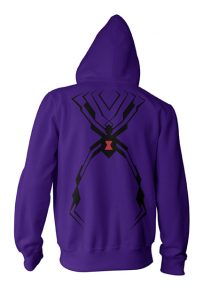 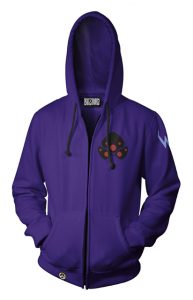 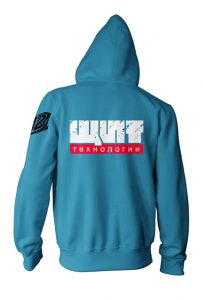 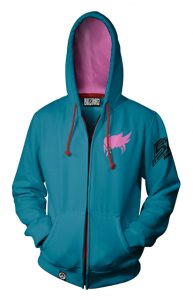 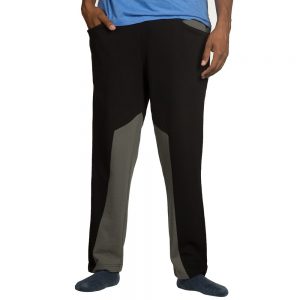 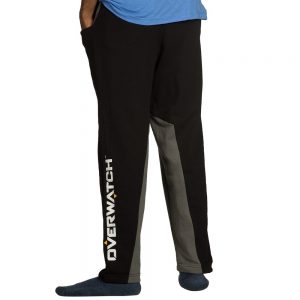 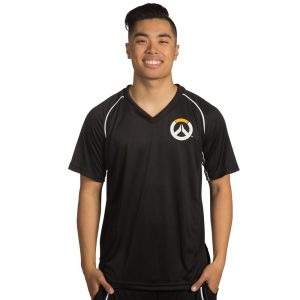 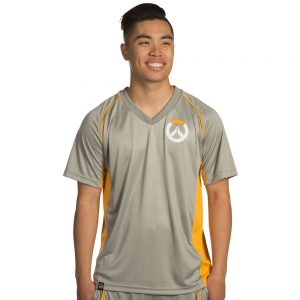 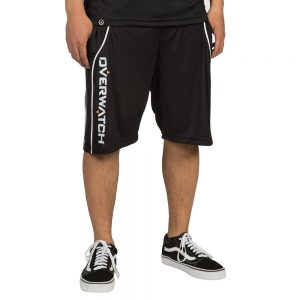 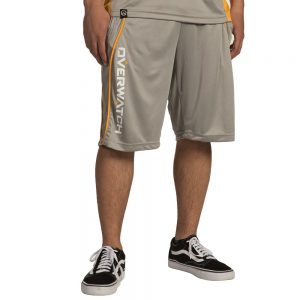 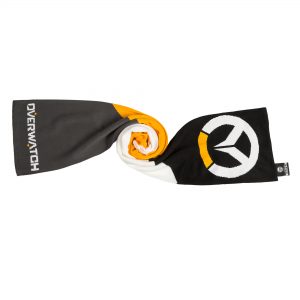 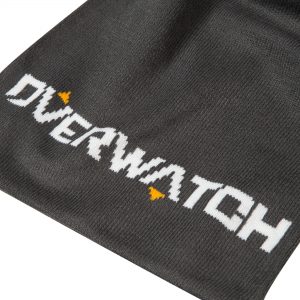 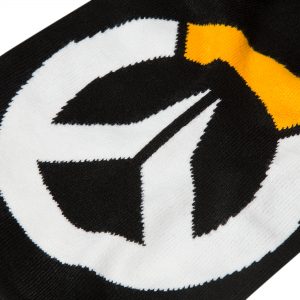