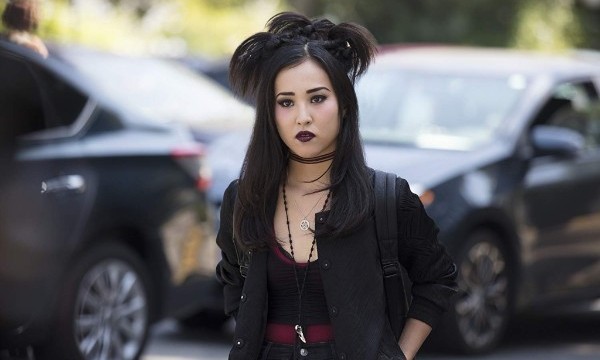 HI Fellow LA Comic Con goers! Los Angeles comic con has released information on two new panels and several special guests. Check out the press release below. As a Marvel’s Runaways fan, I could not be more excited. Are you guys excited for LA Comic Con? Let us know in the comments! 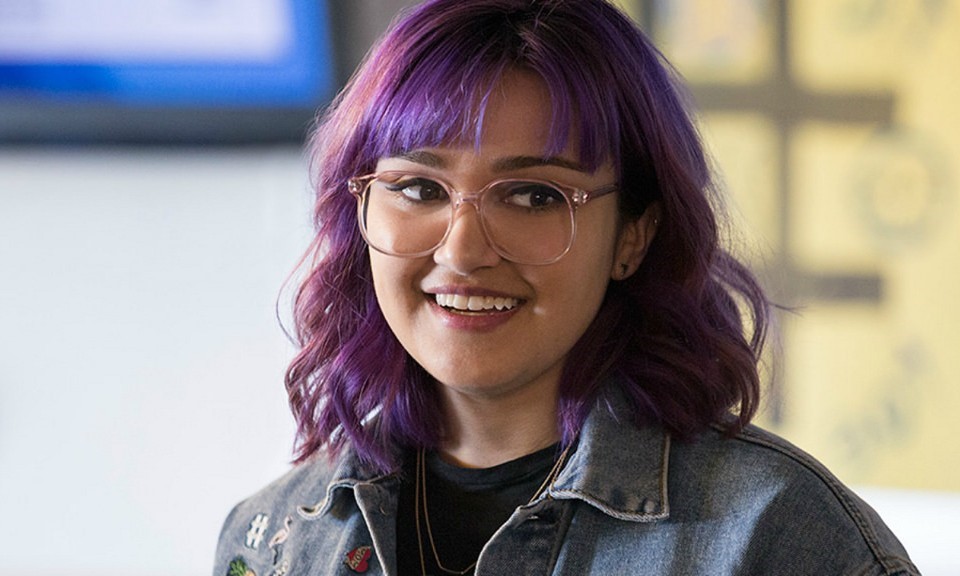 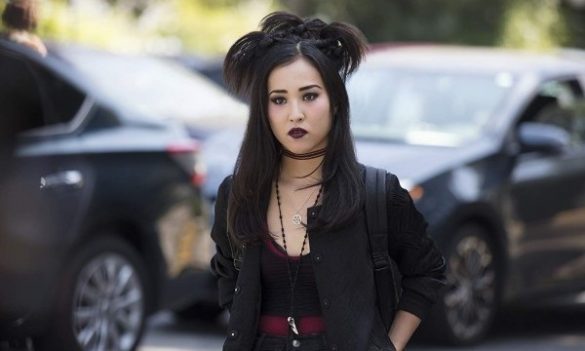 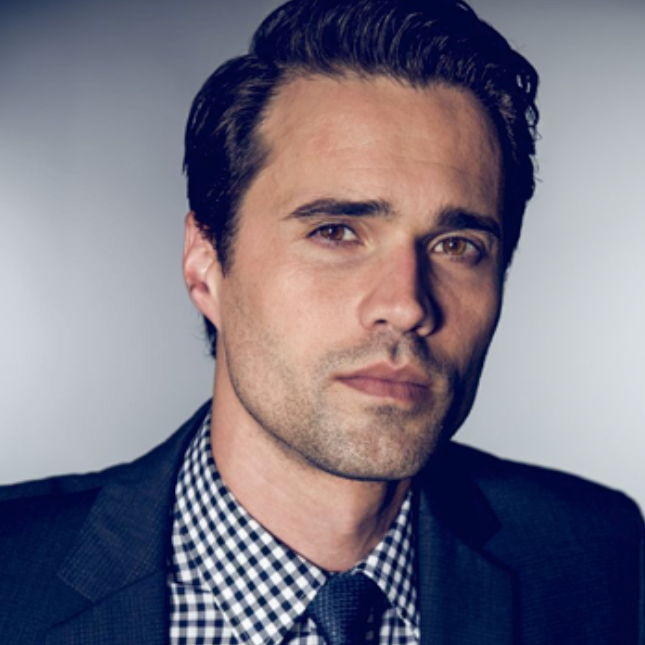 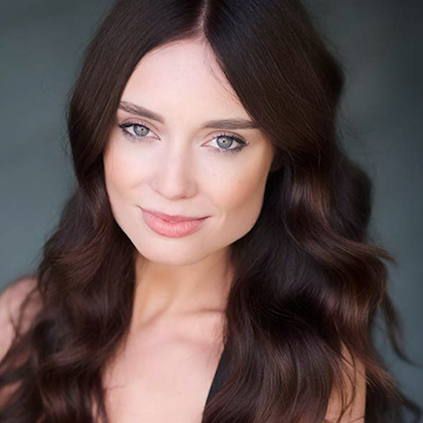 More Marvel! We’re excited to have Brett Dalton (Grant Ward) and Mallory Jansen (AIDA) join us for an Agents of S.H.I.E.L.D panel on our Main Stage on Saturday of L.A. Comic Con! 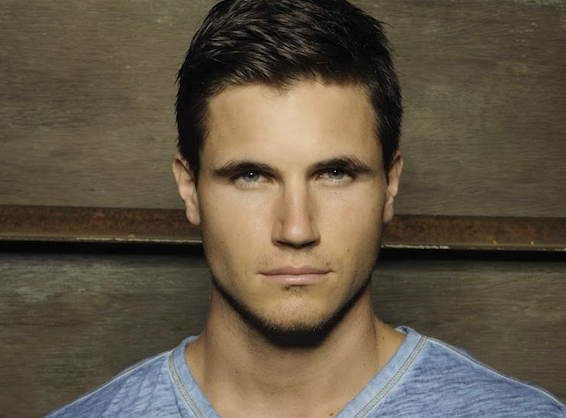 We hope you’re burning with excitement to meet Robbie Amell at this year’s con! Known for his portrayal of Ronnie Raymond / Firestorm in The Flash, he’ll be with us Saturday for signings, photo ops, and a panel. You can Pre-Purchase his Autographs and Photo Ops here

Get your tickets to Los Angeles comic con here