FacebookTwitterInstagramYoutubeEmail
Today Warner Bros. Interactive Entertainment announced that Troy Baker would be returning as Talion in their upcoming game Middle-earth: Shadow of War. In addition to that, he will be the game’s Performance Capture Director. More information below and artwork/headshot courtesy of their press release.

Warner Bros. Interactive Entertainment today announced that Troy Baker is reprising his role as Talion in Middle-earth: Shadow of War, the upcoming open-world action-adventure game. Baker has also taken on extended duties as the game’s Performance Capture Director, where his first-hand experience as an actor is now being utilized with other characters, helping to ensure that each performance fits cohesively within the original narrative in Middle-earth: Shadow of War. 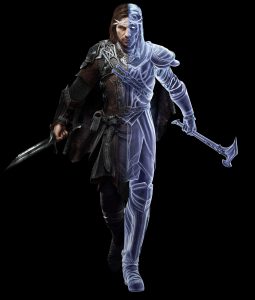 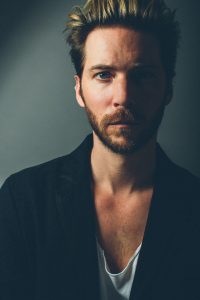 Tune in to WB Games Live! at E3 on Wednesday, June 14 at 1:10 P.M. PDT via the following link to see Baker further discuss his involvement in the game: live.wbgames.com

Set between the events of The Hobbit and The Lord of the Rings, Middle-earth: Shadow of War is an open-world action RPG that continues the original narrative of Middle-earth: Shadow of Mordor. Players will be engrossed in a richer, more personal and expansive world full of epic heroes and villains, iconic locations, original enemy types, more personalities and a new cast of characters with untold stories.