I can’t wait for Awesome Con this weekend! It’s especially exciting  that the convention is celebrating its 5th year during Father’s Day weekend! After studying the schedule and highlights listed below, I noticed several events that caught my eye.  Stay tuned for my interview with Awesome Con comic guest Bryan Turner, co-founder of Identity Comics Studio. Brian has panels scheduled throughout the weekend so make sure to check your itinerary. 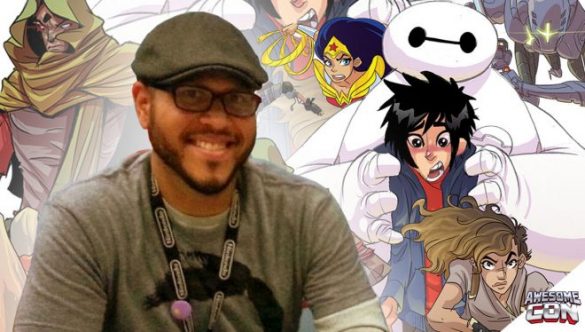 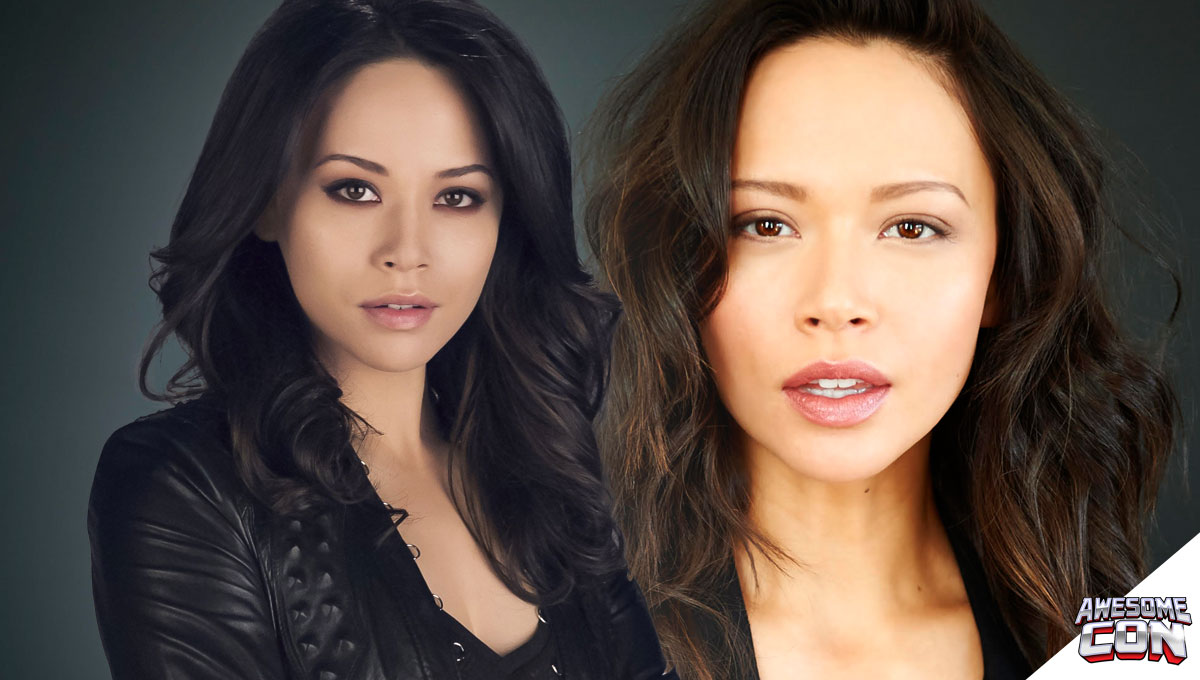 Dark Matter fans rejoice!  Melissa O’Neil and Zoie Palmer are headed to the DC area for the Awesome Con,  so show them some DMV love!  I had a chance to speak briefly with O’Neil about Awesome Con and teases for the show. Keep checking back as more information is coming soon.

As a seasoned convention goer, here are a few tips designed to make this year’s Awesome Con an enjoyable experience. 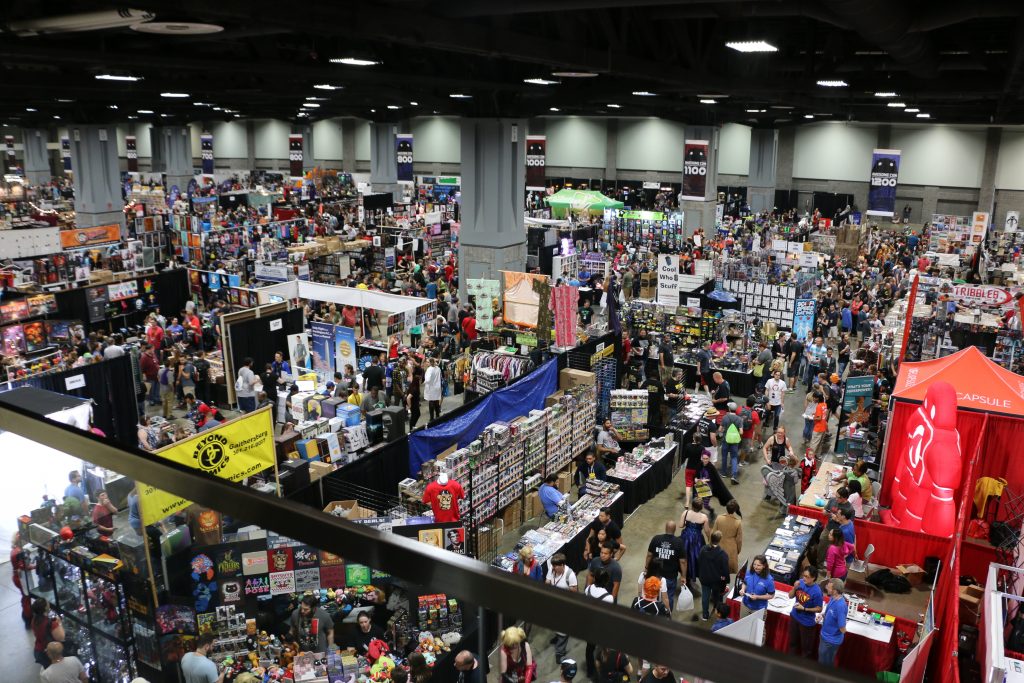 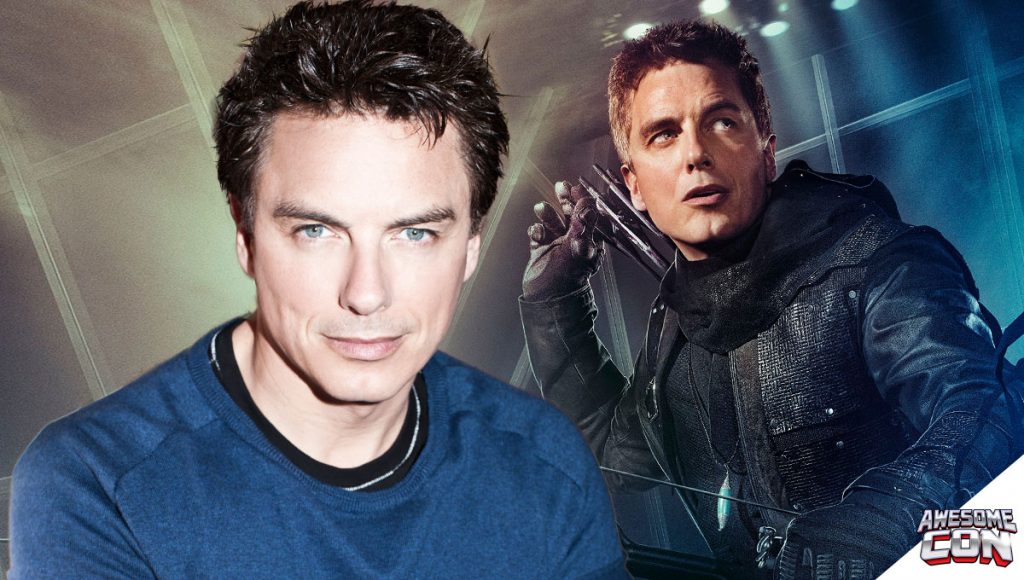 “This year we’ve doubled down on our programming efforts,” said Awesome Con founder Ben Penrod. “From Future Con, to Awesome Con Jr, to our LGBT creators showcase Pride Alley, and to our most robust celebrity guest list yet, Awesome Con has grown by leaps and bounds into a fan convention unlike any other.”

Highlights from Awesome Con 2017 include:

Hear from some of the biggest influencers from the world of pop culture and comic books at panels, screenings, Q&As, and more. Events include: 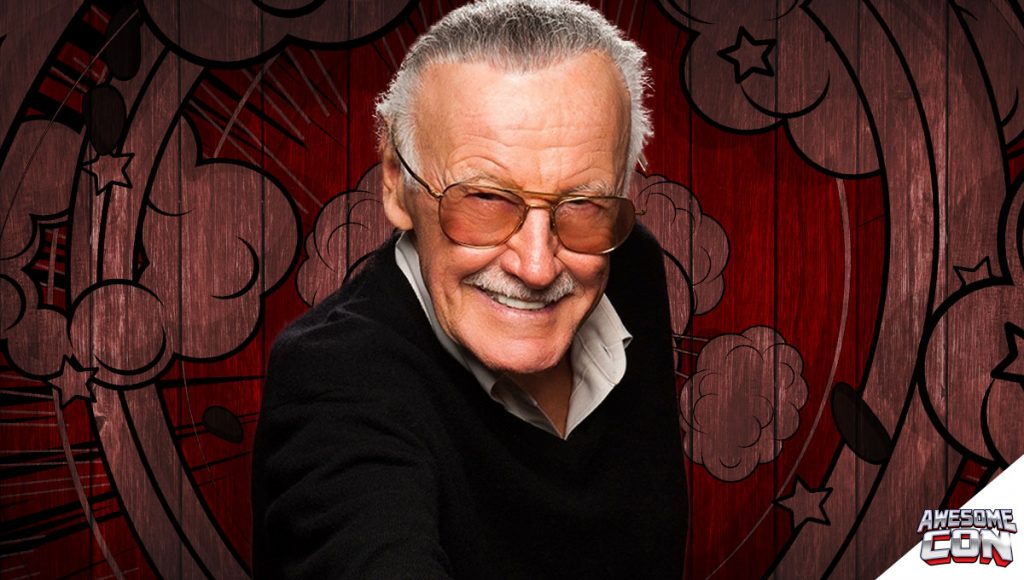