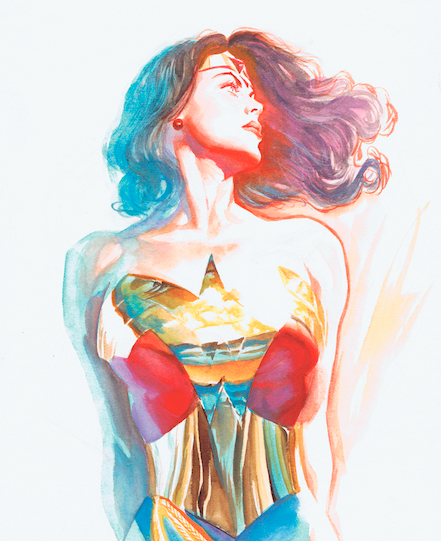 Alex Ross is bringing a booth to New York Comic Con for the first time. See the full press release as well as some items due to debut below!

WHAT: Alex Ross Art is returning to NYCC! For the first time, Alex is bringing his massive SDCC booth to the Big Apple with 200 extra square feet!

Just like in San Diego, the booth (2036) will be a gallery walkthrough. There will also be four new pieces premiered just especially for NYCC, Monty Python, Wonder Woman Goddess of Truth, Marvel UnleashedMatted Lithograph/Canvas and the Incredible Hulk 1966 Vintage Edition!

Portraits/Items also making their NYCC debut will also include:

Beauty and the Beast – Lithograph and Chiarograph to be made available

During the NYCC, Alex Ross Art will also be giving away Alex’s giclee on canvas homage to the original cover of the 1939 Detective Comics 31 (a $900 value) to one lucky fan and The Beatles Yellow Submarine Portfolio ($200). Fans will need to have their badge scanned at the booth for a chance to win.

Below are some of his items that will debut at NYCC 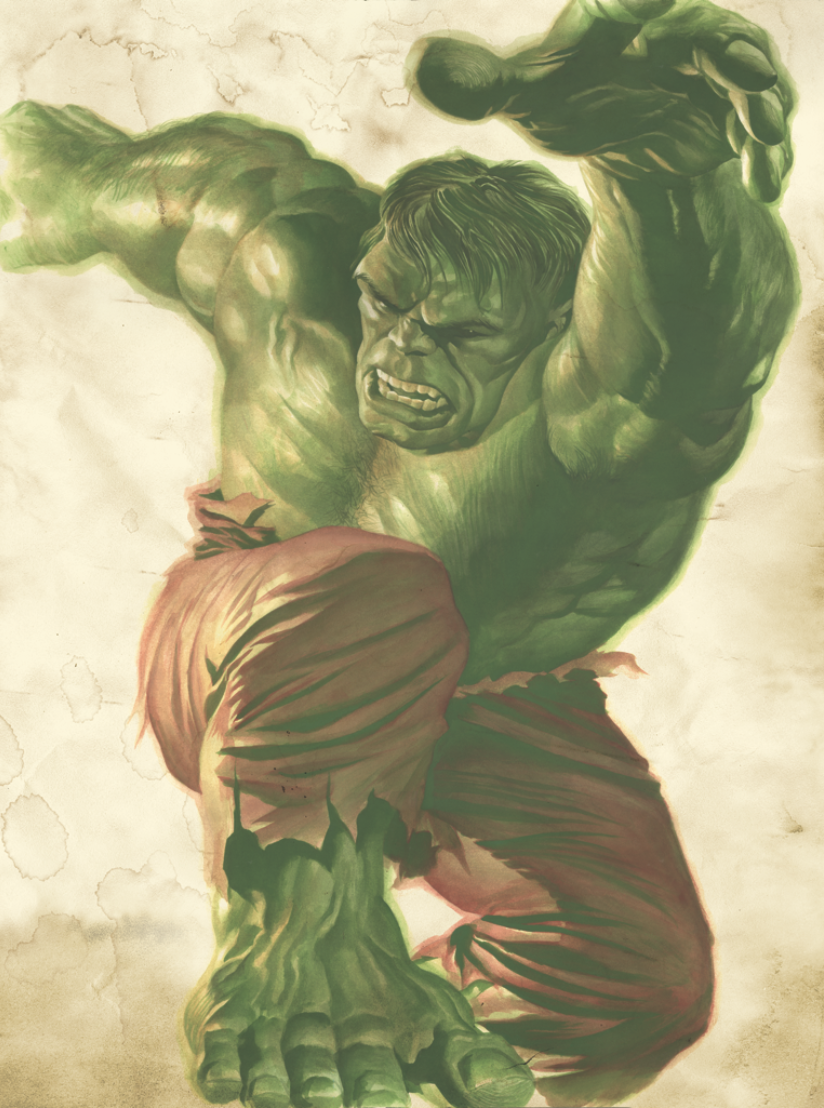 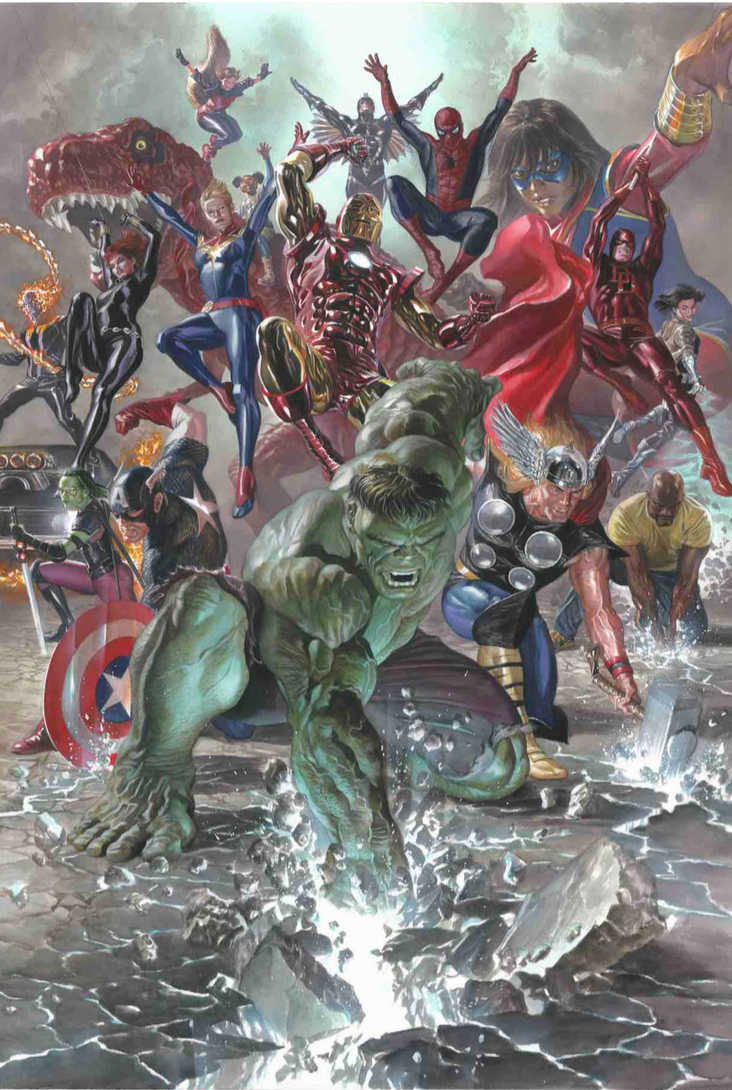 Check out a full list of Exhibitors for NYCC Here