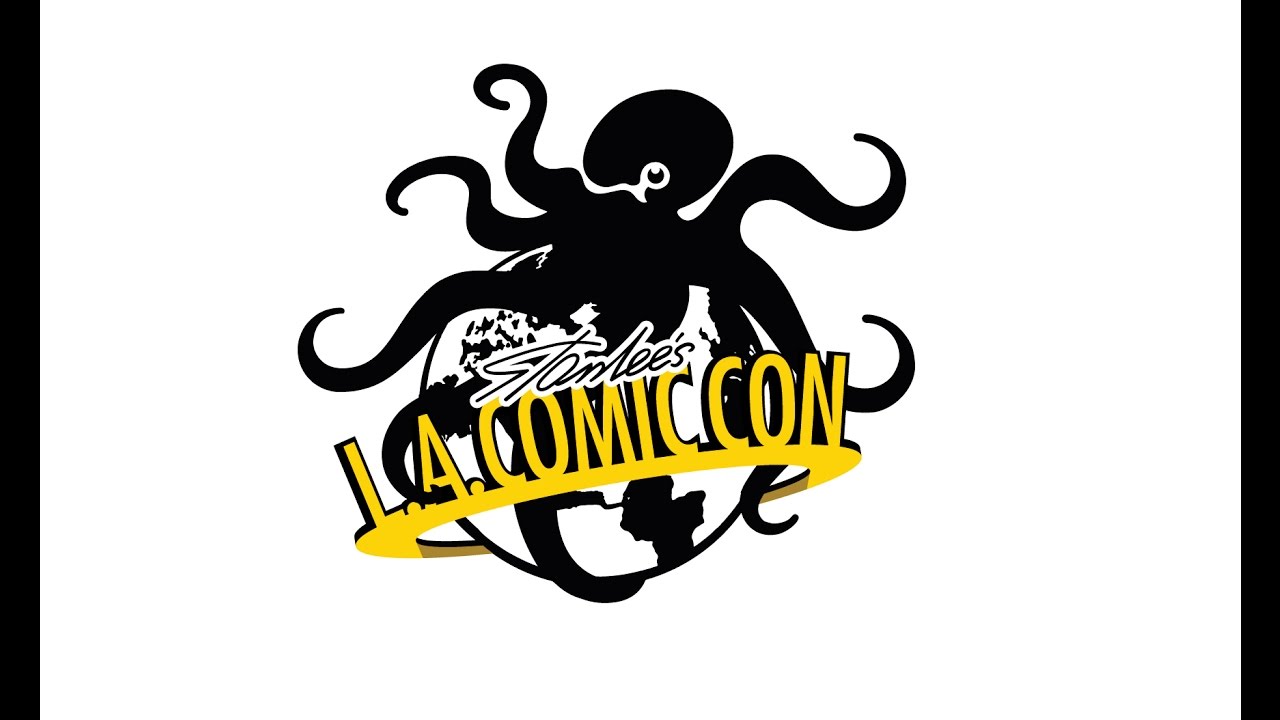 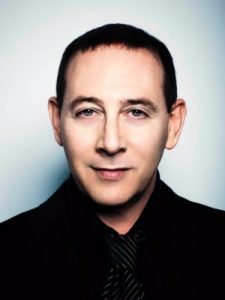 Paul will be signing autographs and taking photo opportunities Saturday and Sunday!

You can purchase your autograph opportunity directly at his booth, and you can secure your photograph with him HERE through Wolf Studio Photography 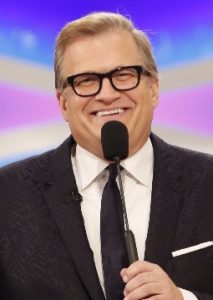 Don’t miss comedian, actor and host of The Price is Right Drew Carey, as we honor Mr. Carey as our 2017 L.A. Comic Con Comedy Legend!

Join us as we talk with Mr. Carey about his monumental 25-year career, during which he’s conquered sit-coms, game shows, stand up and improv; the impact he has had on the comedy and television world; and what’s next for this versatile and beloved performer.

Mr. Carey joins Louie Anderson and Howie Mandel as a member of the next generation of legendary performers who are shaping the comedy landscape, while also still at the top of their game. 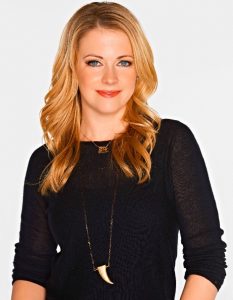 Sabrina Explains It All!

Soleil will also be bringing her toy company, Seedling/MoonFrye, which will be vending all weekend long!

The special tribute on Saturday, October 28th will offer fans a rare glimpse into the creation and production of Quantum Leap, the multiple Emmy Award and Golden Globe winning series which ran on NBC-TV for five seasons from 1989-1995. 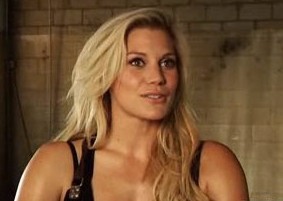 On Saturday October 28th, Katee Sackhoff –acclaimed for her starring role as Lieutenant Kara “Starbuck” Thrace on SyFy’s Battlestar Galactica, and current The Flash baddie Blacksmith – leads a panel, curated and presented by ENTERTAINMENT WEEKLY, about take-no-prisoner actresses who have rightfully earned the title Women Who Kick Ass: Sci-Fi Edition 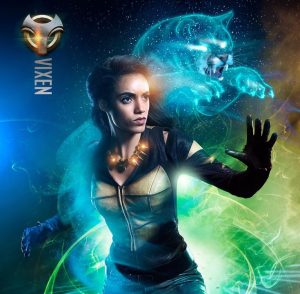 Yaya will meet with fans all weekend long in her booth, as well as serve as one of our prestigious judges for our Cosplay National Championship – where $20,000 in cash is up for grabs, and one lucky winner will not only go home with Glory, Glamour and Gold, but also a brand new BERNINA 530 sewing machine! The Bernina will be presented to the winner by Yaya herself, a Bernina Ambassador. 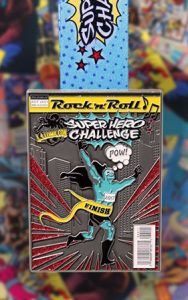 Are you a fitness geek? Then join our Halloween Weekend partner-in-creating-Downtown-traffic the Rock n’ Roll Marathon on Sunday morning!

In addition to the regular racing festivities, we’ve partnered for a special Super Hero Challenge: If you attend both events – L.A. Comic Con on Friday or Saturday, then run the 5K or half marathon on Sunday – you’ll earn this exclusive Super Hero Challenge medal!

But hurry – the deadline to register for the Challenge is TODAY! Sign up here!

PRIME VIDEO IS BRINGING MIDDLE-EARTH TO COMIC-CON WITH AN EXCLUSIVE EARLY LOOK AT THE LORD OF THE RINGS: THE RINGS OF POWER