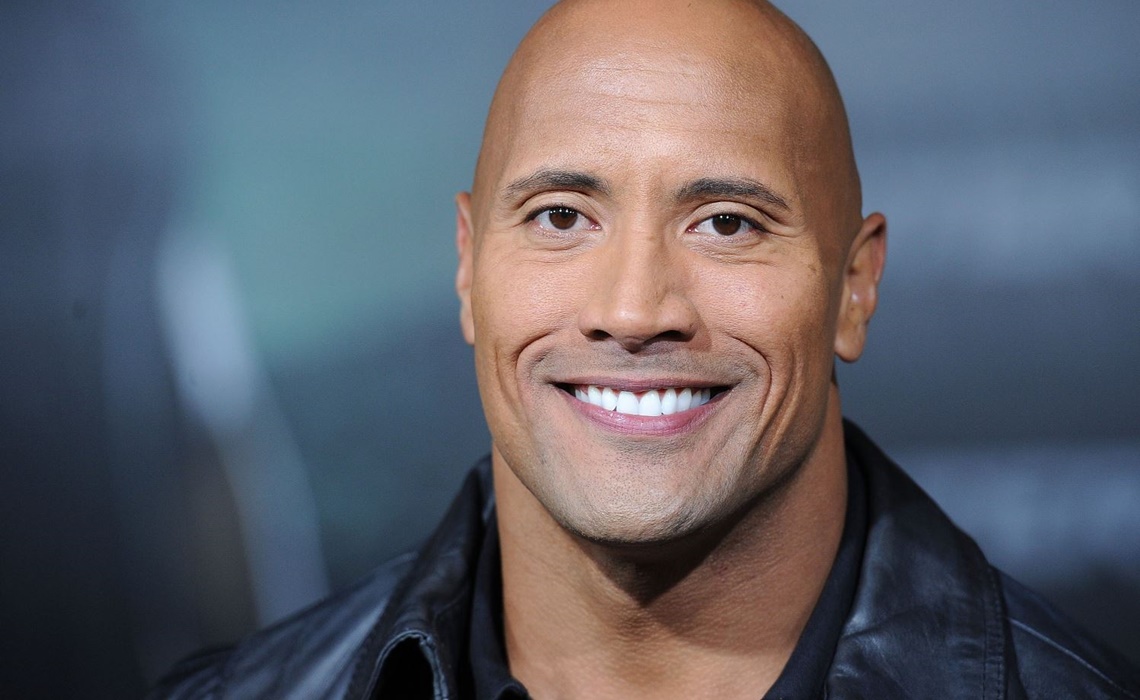 I don’t even know what to say about this I want to scream. If you are a fan of The Rock like I am you will be very excited to hear that he is coming to LA Comic Con to promte Jumanji! Are you as excited as I am? Let us know in the comments.

As the Official Media Partner, EW is collaborating with L.A. Comic Con to enhance and elevate talent participation and programming for the over 100,000 attendees expected for this year’s 3-day mega-convention.  EW will feature all the fun and excitement of the Convention in the magazine as well as on EW.com.  And to top it all off, each and every badge holder will receive a one-year subscription to America’s leading pop culture magazine, with a total combined audience of 26 million consumers.

Badges are available now at http://StanLeesLAComicCon.com.

2017 marks the 7th year for Stan Lee’s L.A. Comic Con, which has grown into one of the largest gatherings of stars and creative talent in comic book, publishing, gaming, film, broadcast, cable and streaming entertainment.

ENTERTAINMENT WEEKLY is your all-access pass to Hollywood’s most creative minds and most fascinating stars. The magazine was launched by Time Inc. in 1990 and is America’s leading consumer publication in the entertainment category, with a guaranteed circulation rate base of 1.5 million and a combined audience of almost 28 million loyal, engaged fans.  Each day, EW.com publishes a myriad of featured stories, news articles, TV-recaps, original videos, film reviews and photo galleries. The PEOPLE/ENTERTAINMENT WEEKKLY Digital Network continues to rank as the #1 site in its competitive set with close to 100 million monthly unique visitors. ENTERTAINMENT WEEKLY is the first to know about the best in entertainment. With sharp insight, unparalleled access and a trusted voice, EW keeps readers plugged into pop culture. This is where the buzz begins.