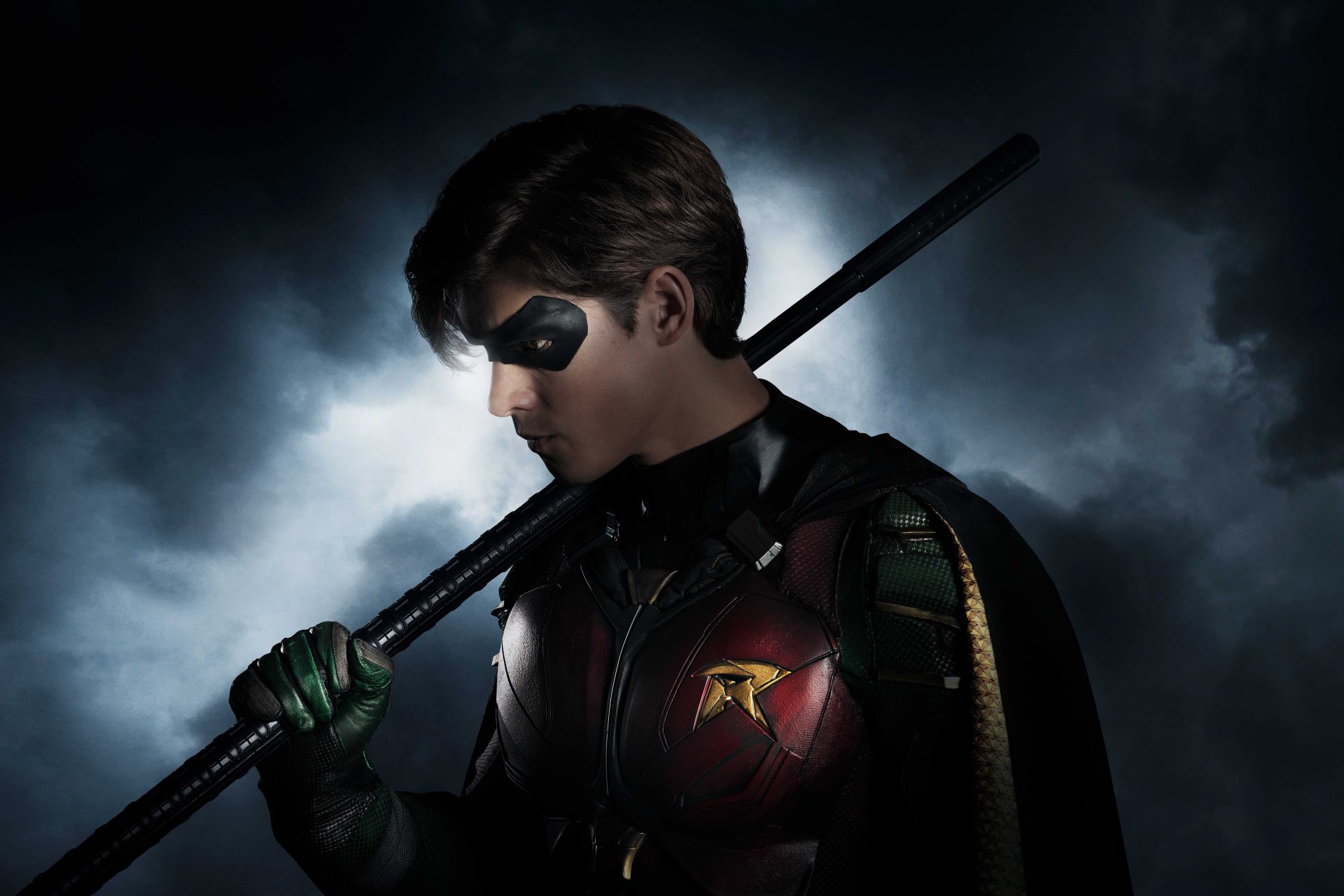 We have our first look at Titans from Warner Bros studio. I can’t wait to see the rest of the Titans, how about you? Excited? Let us know in the comments.

BROS. TELEVISION’S UPCOMING SERIES TITANS, BASED ON THE