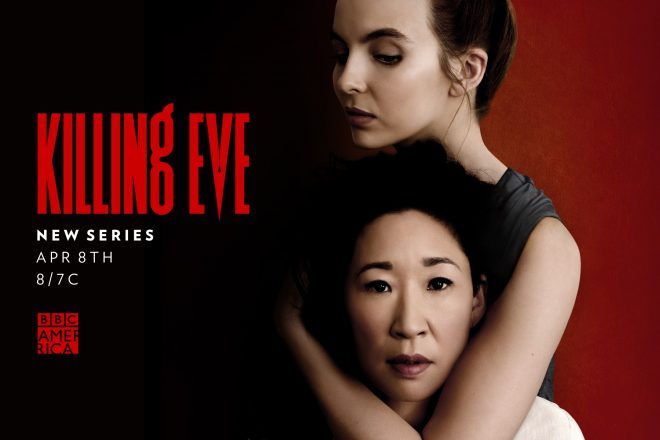 I can’t wait for the show Killing Eve!  I miss Sandra Oh on my TV screen.  It will be interesting to see Jodie Comer play a psycho after playing a queen in Starz’s The White Princess. Check out the press release below for more info. 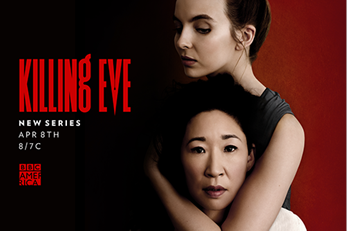 BBC AMERICA released the first teaser trailer today for Killing Eve, the thriller starring Sandra Oh (Grey’s Anatomy) and Jodie Comer (The White Princess), giving a peek into the warped relationship between Eve (Oh) and Villanelle (Comer). Killing Eve centers on two women; Eve is a bored, whip-smart, pay-grade MI5 security officer whose desk-bound job doesn’t fulfill her fantasies of being a spy. Villanelle is a mercurial, talented killer who clings to the luxuries her violent job affords her.  Based on the novellas by Luke Jennings and written by Phoebe Waller-Bridge (Fleabag), Killing Eve topples the typical spy-action thriller as these two women, equally obsessed with each other, go head to head in an epic game of cat and mouse. Killing Eve premieres Sunday, April 8th at 8/7c.

WHAT IF…CAPTAIN CARTER WERE THE FIRST AVENGER? ORIGINAL SOUNDTRACK