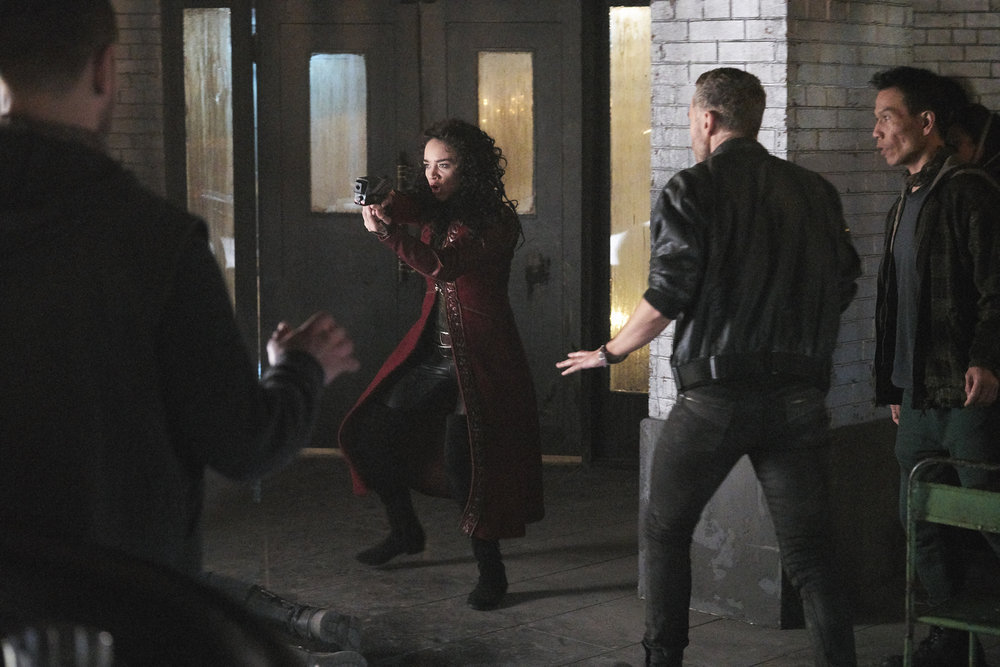 Who knows how much time has passed since Aneela and Yalena entered the green in order to confront and stop the Lady from wreaking havoc. But it’s long enough for Dutch to be injured. Badly. But Khylen has a solution to everything…a story!

And not just any story.

Six months after Yalena and Johnny first met, they were on the ropes. Yalena’s grand scheme to get them some money ended up putting them in the crosshairs of both the Company and the RAC. Hawking contraband equals smuggling if you’re not in their good graces. If only they had known. 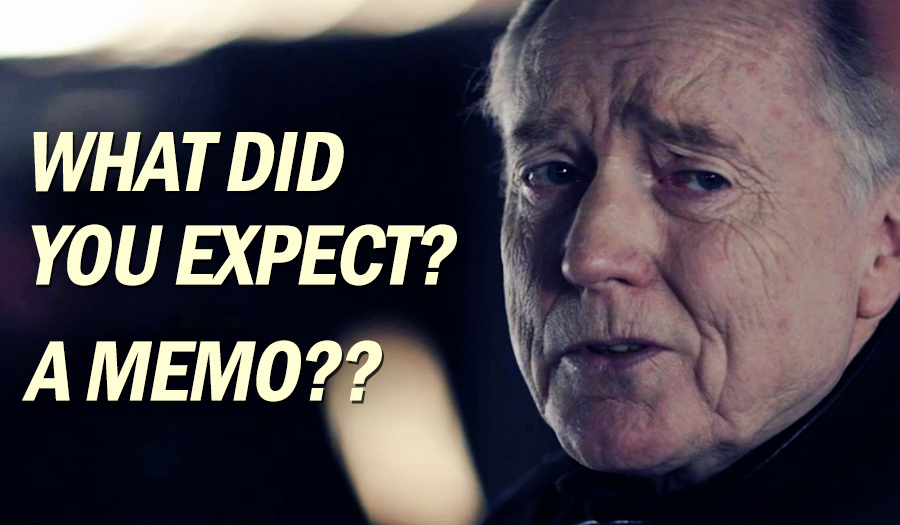 Not only do we see Hills again, we also see where Yalena met Big Joe (remember him from Season 1?), where she ended up shooting him just a tiny bit. 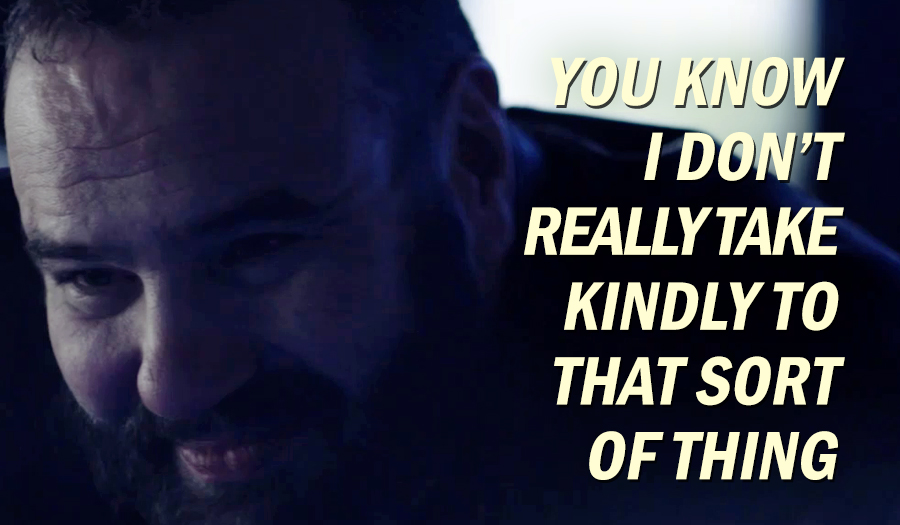 While in custody, their seized contraband causes problems and they realize an EMP device was used to help cover whatever was stolen from the Company. Thanks to her vast experience, Yalena narrows it down to tools necessary for an assassination. Poison probably. 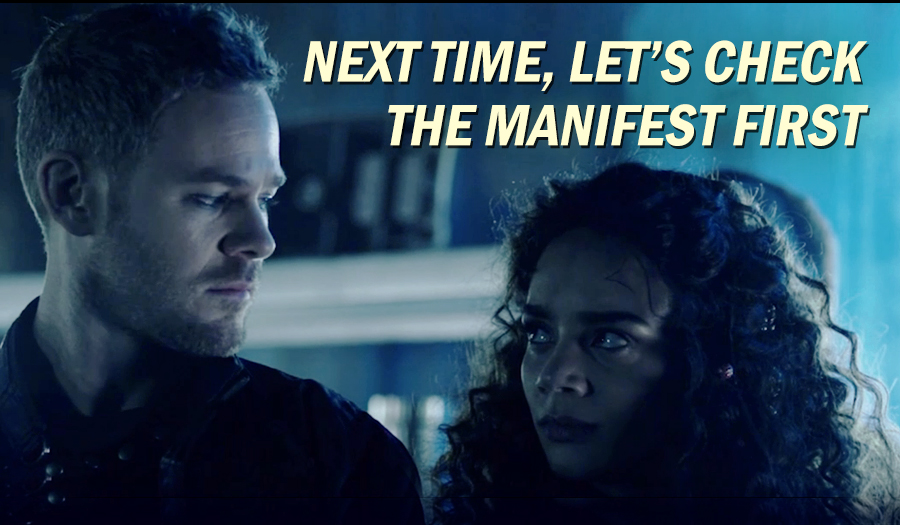 Thanks to Johnny’s quick tech work, they track the device and the intended use for the poison to a retreat on Qresh. Yalena tries to ditch him and go it alone, but smooth talking Johnny got Lucy to let him leave and provide Yale with a necessary assist. 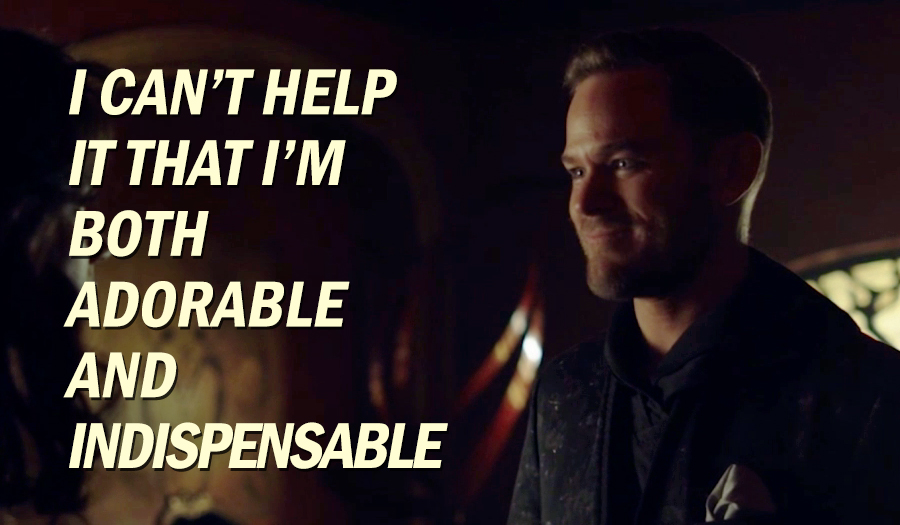 Yalena narrows down who she thinks is the target while Johnny sorts out where the assassin is. Unfortunately, she’s right there with Johnny who ends up getting dosed with poison. 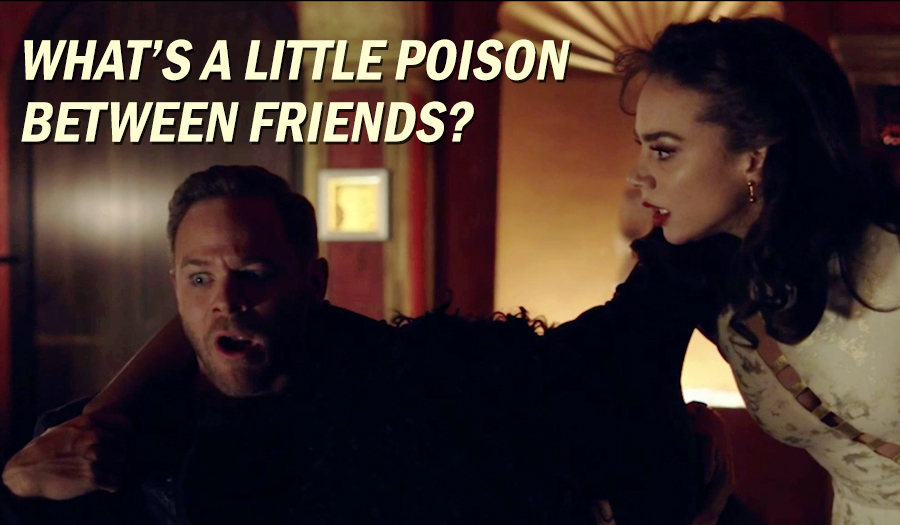 Yalena is about to torture the shiz out of the would be killer for a cure, but Johnny pulls her away from the proverbial cliff. The assassin is legitimately warmed by the moment and gives up the goods. 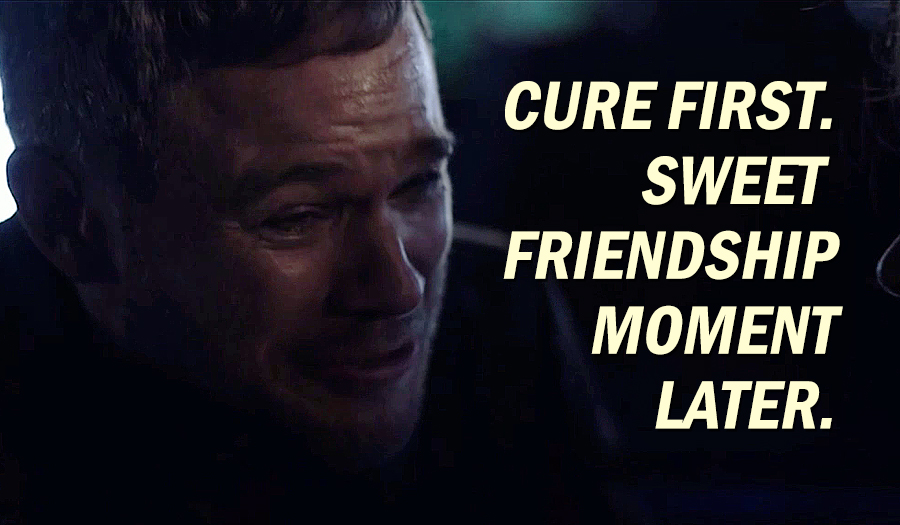 Big Joe’s impressed and offers Yalena a new path as a Killjoy. Johnny decides they should give it a go. 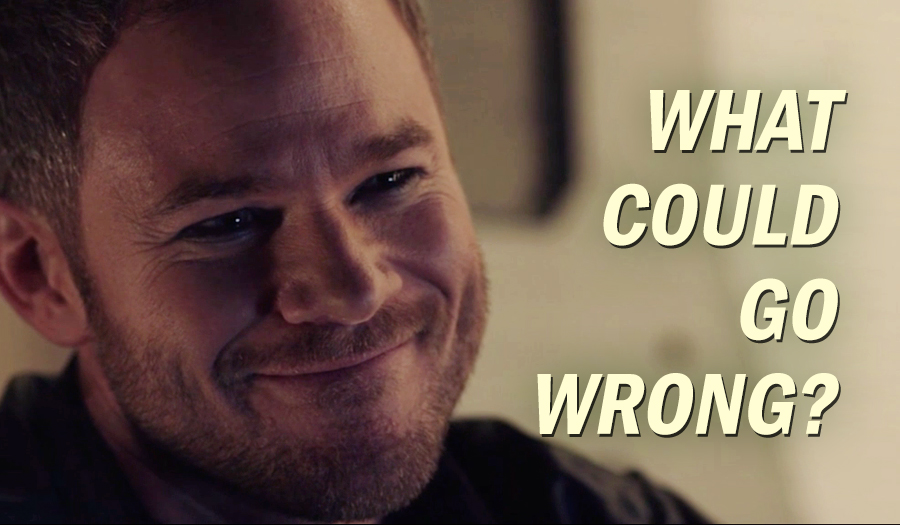 With the story in her mind, Khylen sends her back out. She falls and is slowly overtaken by the green. 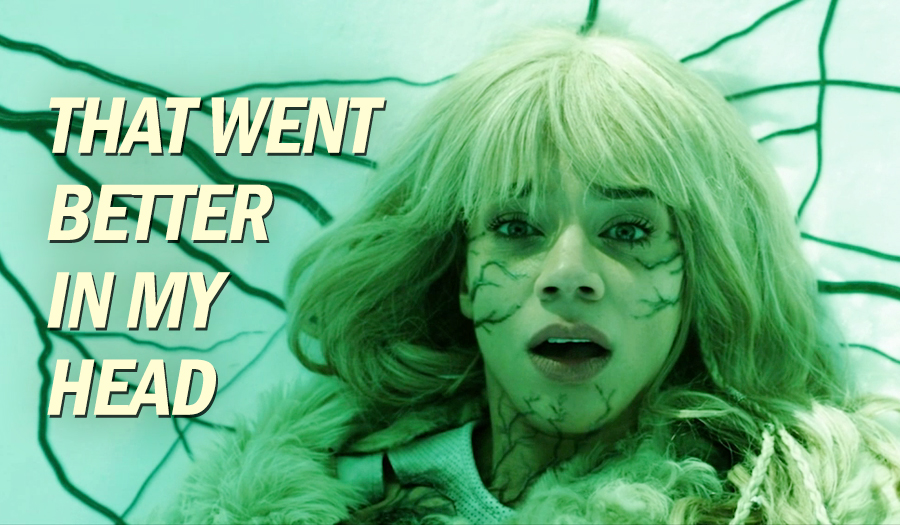 I love Dutch and Johnny’s friendship. Khlyen distilled it to that of a warrior and a thief but in truth, they were always and are currently so much more. He’s her True North, as Khlyen emphasized. He saved her just as much as she saved him.

It was fun seeing a time when Lucy still only saw Johnny as a thief. I wonder what happened after the events of this episode that got Lucy to warm up to him. Or was this the real start of the great thaw?

I was greatly surprised I could enjoy an episode without D’avin; but I really, really did. Maybe it was because it added dimension to what we already knew. Or maybe it was because we got to see old friends and acquaintances once more. Too bad the timing of this negated the possibility of seeing Pawter again; for this episode at least.

I’m very excited to see how and why Khlyen’s story from the past fits in to what is yet to come.

I give “The Warrior Princess Bride” 4.75 Weird Symbols That Totally Represent Something Important out of a possible 5.