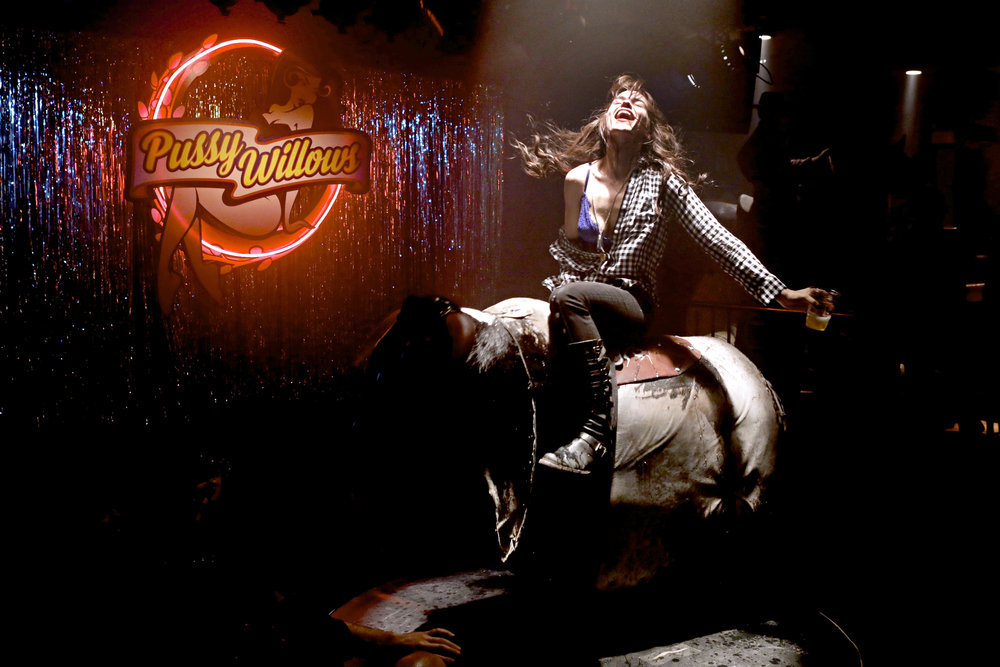 It’s been a scant 4 months since little Alice Michelle was born and whisked away from Purgatory and our gang is busy hunting Revenants (as always) over at Pussy Willows. But more importantly, they’re also hunting clues to track down Bulshar. And by “hunting” I mean Wynonna’s getting rip-roaring drunk and is riding a mechanical bull while Waverly and Nicole flirt over a Dragunov from their sniper nest across the street. (But I’m not judging.)

The Revenants provide exactly zero help on the Bulshar front before Wynonna sends them on a one way trip via Peacemaker but it sure is fun to see our team back in action again!

Spar Me a Minute

Neither Wynonna nor Doc are dealing well with their daughter having been whisked away at the end of Season 2 but he’s doing worse than she is. He’s closed off and sullen and only responding to Wynonna when they’re training. 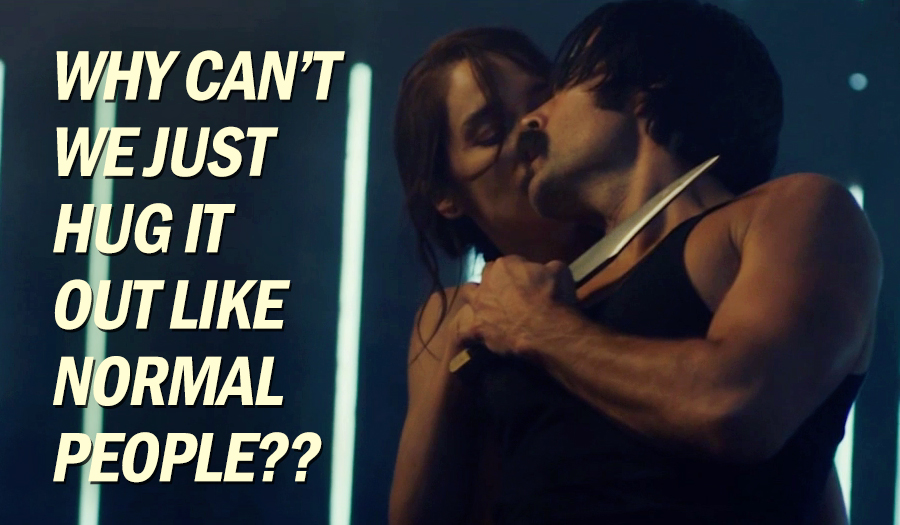 Murder by the Buttload

An uncommon call to Nicole led our crew back to good ol’ Pussy Willows, where someone or many someones had strewn a lot of bodies all over the floor in a creepy pattern. Someone’s trying to send a message, no? 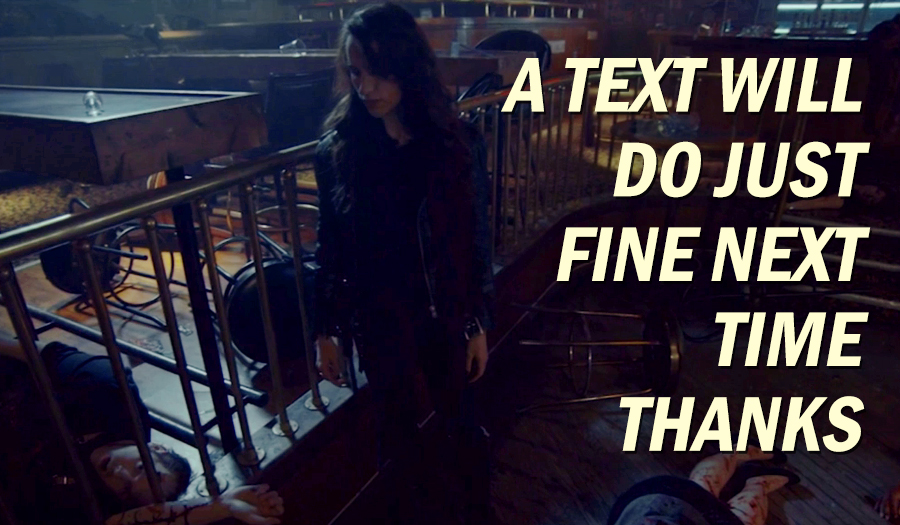 A clue at the Pussy Willows crime scene led Wynonna back to see her mom, who has been institutionalized since before Wynonna accidentally killed Ward. She needs answers about Bulshar but her mom is…well, not interested in helping out. At all. 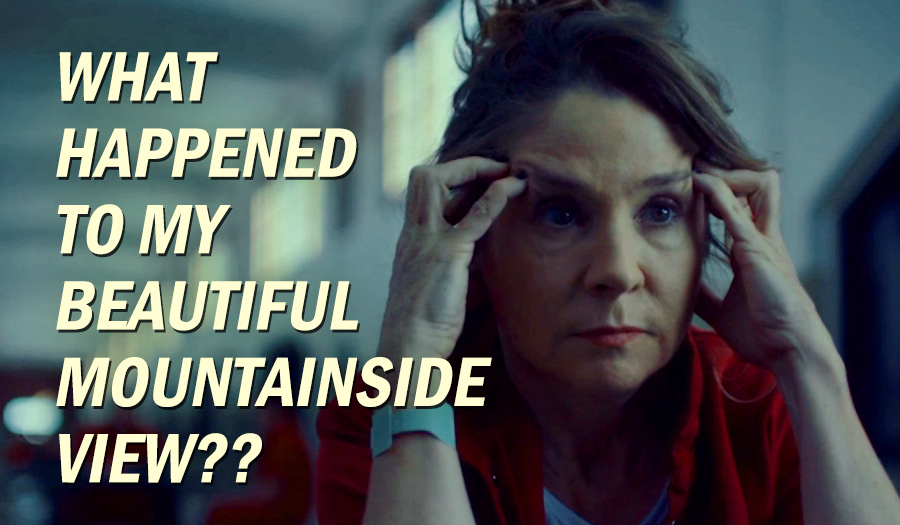 Doc’s been busy….being kidnapped by an old acquaintance, who also happens to be a vampire. Because of course vampires would make their way to the Ghost River Triangle for the big show. It’s pretty clear that things didn’t go well for them the first time around. 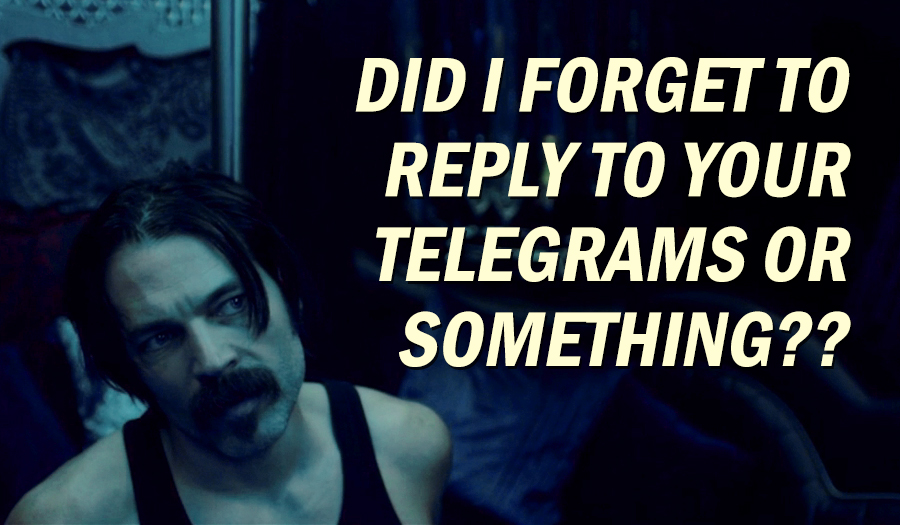 Meanwhile all of Purgatory has been glamored by other vampires in town to see Bulshar do his worst. Most of our crew is whammied, save for Doc, Wynonna and of course, our sexy little dragon Xavier, who’s able to free Wynonna from the coffin she was being held in, natch, so they could go on a wild staking spree. 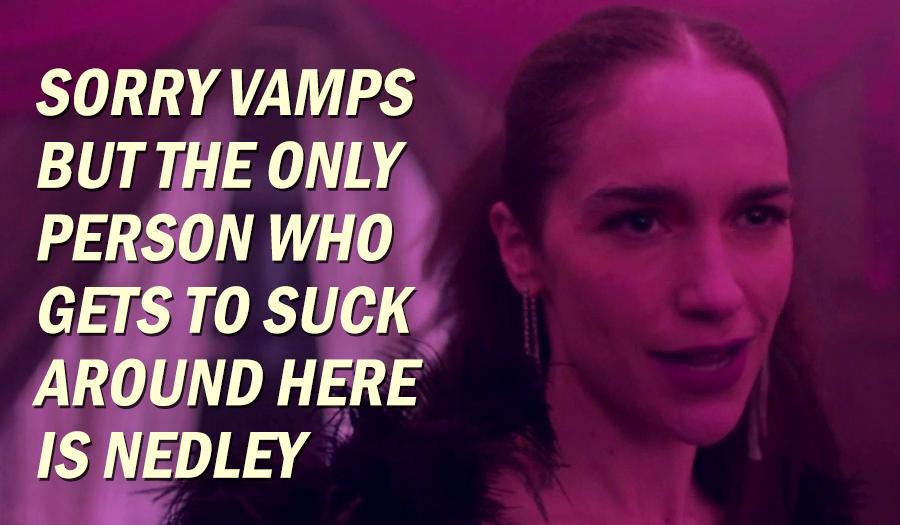 De-whammified Nicole takes another look at the crime spree and realizes she might have survived the Cult of Bulshar many moons ago. 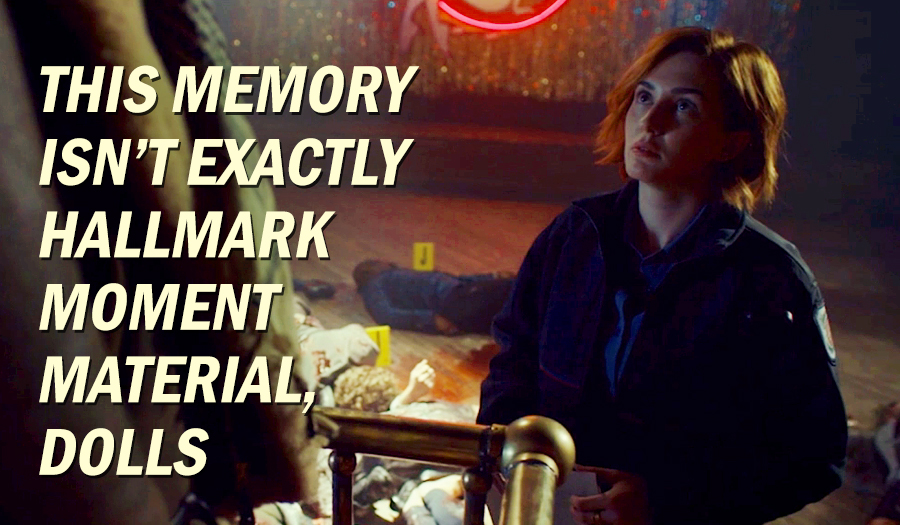 Wynonna, at Dolls’ urging (and of course her conscience), decides it’s high time to tell Waverly the truth about their mom, that she’s known all along where she’s been. But they barely get past the prison pass reveal when everything goes topsy-turvy. Who-knows-how-long later, someone is dragging a bloody and terrified and screaming Waverly away from the crashed truck. And her sister. 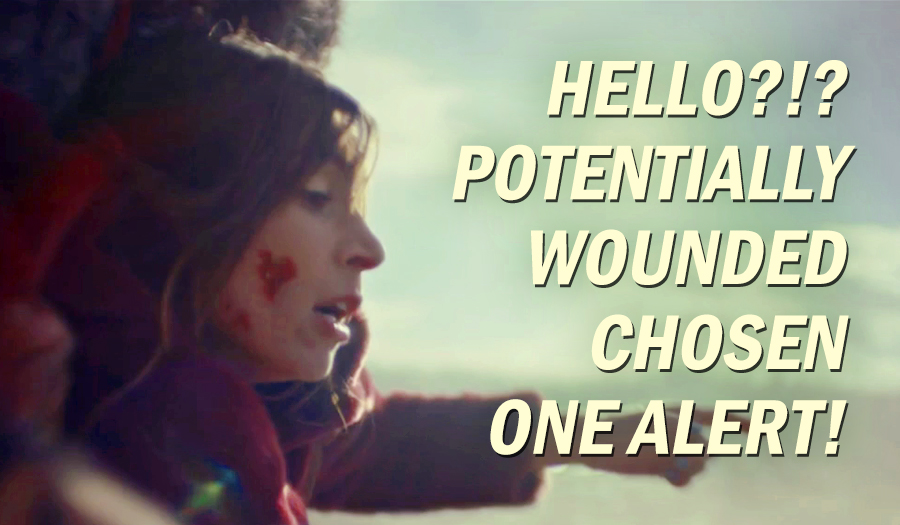 I’m very excited that we’re going to delve into more of Nicole’s story though the fact that it ties into the series primary arc is both surprising and satisfying. It just adds to the sense that her place in Waverly’s life was truly meant to be.

It was so good seeing our team again. They generally seem to be doing well, with the exception of Doc and Wynonna, both of whom tend to revert to very unhealthy coping mechanisms.

Thankfully Doc seemed to be more like his old self by the end of the episode so I’ll take that as a good sign. Wynonna however, well…it’s too soon to tell how she’s really doing. Especially now that she’s apparently in real, serious truck crashing trouble.

I give “Blood Red and Going Down” 4.75 Peacemakers out of a possible 5.