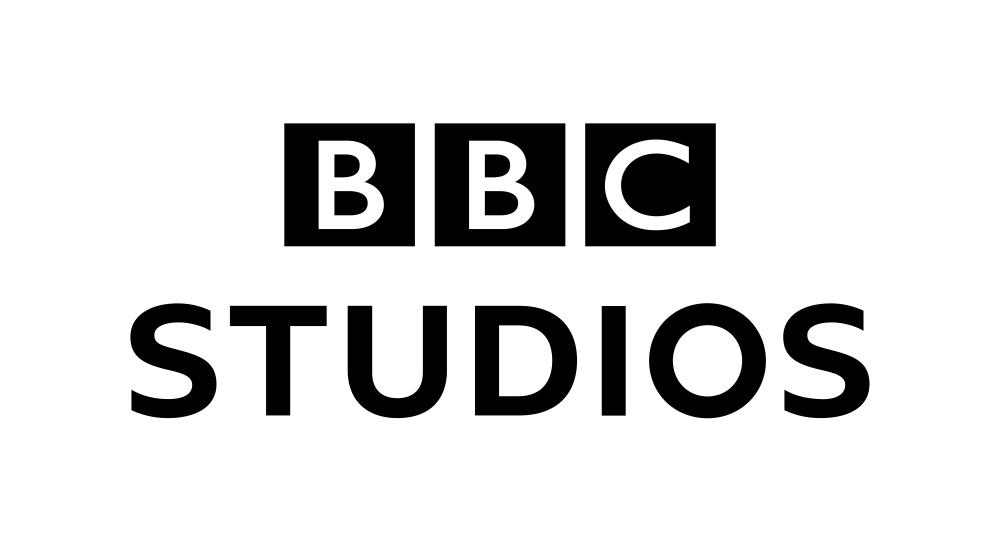 The BBC Booth is always a staple at San Diego Comic-Con. The studio just released its plans for 2019 San Diego Comic-Con and we have the press release for you below. I know I will be stopping by the booth. I can’t wait to check out the VR game!

NEW YORK – July 10, 2019 – Attendees traveling through space and time to San Diego Comic-Con can visit BBC AMERICA’s booth (#4129) to discover an immersive virtual reality experience, in-booth signings, the reveal of the winning artwork from the Doctor Who Fan Art Competition, and exclusive Doctor Who apparel, figures, and more from BBC Shop. The Doctor Who team is currently in production on their next season coming to BBC AMERICA.

Doctor Who: The Edge of Time VR Experience

You don’t have to be part of the TARDIS team to help the Doctor save the universe! New and returning fans visiting the BBC AMERICA booth will be among the first stateside to demo the upcoming virtual reality (VR) game Doctor Who: The Edge of Time, releasing in September 2019.

A feature-length VR experience, the game will transport fans into a globally-beloved world of monsters and aliens, mystery and wonder, letting them embark on a brand-new and fully-interactive adventure, inspired by the show’s 55-year history and starring the Doctor’s current incarnation, played by Jodie Whittaker.

BBC Shop is bringing a slew of exclusive and first-to-market Doctor Who merchandise to San Diego Comic-Con:

Check out @BritiansBest and @doctorwhoshop for timing and countdown information, as well as reveals of the winning artwork. And then visit the BBC AMERICA booth daily to purchase exclusive shirts featuring the winning designs.

At the BBC AMERICA booth, scan your badge, and receive an exclusive Doctor Who button plus enter for your chance to win a daily giveaway. Come back each day to collect all five pins.